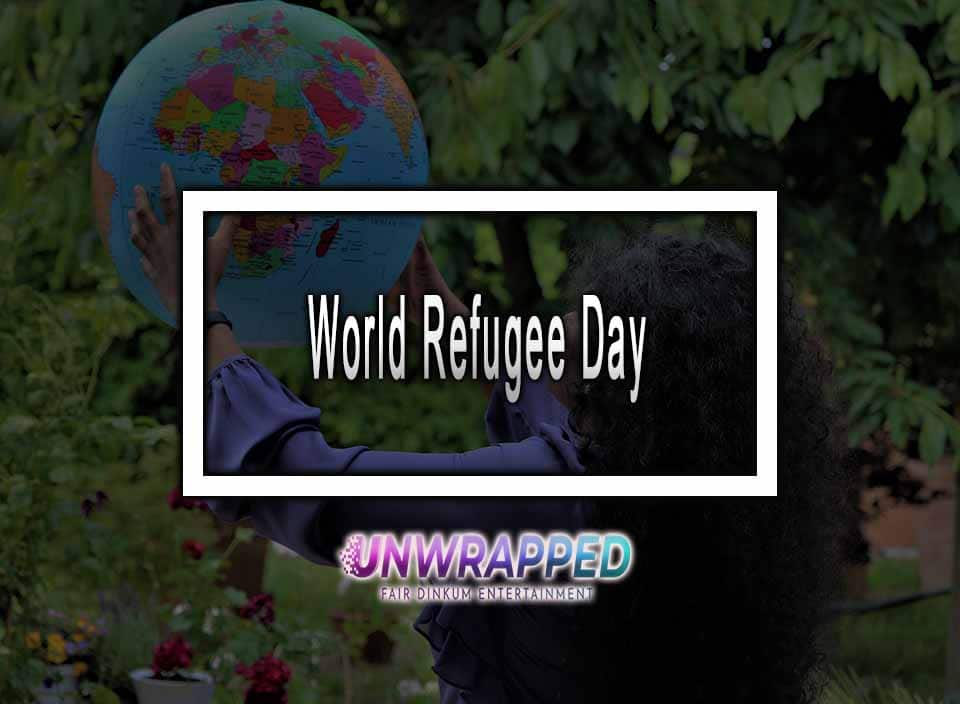 World Refugee Day is celebrated on 20th June Every year. Its purpose is to commemorate and honour the contributions of refugees from all across the globe. The day was established to mark the 50th anniversary of the 1951 Refugee Convention. The purpose of the event is to honour the courage of refugees who have abandoned their homelands in search for safety and a better life. World Refugee Day raises awareness of the situation of refugees and the strength and bravery it takes to rebuild one’s future despite the odds against one’s arrival in a new country.

People of all communities are invited to participate in the day’s celebration of refugee culture. This week, refugee community organizations, voluntary and statutory organizations, local authorities, and schools can stage events to honor the cause via the mediums of theatre, dance, cinema, and music. World Refugee Week, which coincides with World Refugee Day, aims to allow asylum seekers and refugees to be seen, heard, and respected by the communities in which they are living.

World Refugee Day was established by the United Nations General Assembly on 4th December 2000, in Resolution 55/76. The resolution recognized that 2001 was the 50th anniversary of a 1951 treaty on refugees. Refugees were remembered during the conference in honour of them, to raise awareness of their plight, and to ask for help from people who care about them worldwide. Before 2000, African Refugee Day was formally observed in several nations. For International Refugee Day to coincide with Africa Refugee Day, the Organization of African Unity (OAU) agreed, the UN reported.

The #WithRefugees petition was created by the United Nations High Commissioner for Refugees (UNHCR) to convey the message that governments throughout the globe have a responsibility to take action on behalf of refugees. Projects and resources have been put in place to disseminate the word about refugees’ lives and educate the general public. The United Nations’ goal is to help address the global refugee crisis and provide new homes for those who have been forced from their homelands.

The 1951 Convention, which defined a refugee as someone forced to escape their home due to World War II, had allowed the United Nations to accept more individuals as refugees by 1967. Do you know? The 1967 Protocol was the name given to this agreement. There were no chronological or geographic restrictions on what it meant to be a refugee at the time.

As part of World Refugee Day celebrations, the UN will hold live webcasts, including panel discussions on the global refugee situation. Look for accounts of the events’ happenings or see if you can go yourself. Reach out to the refugees in your neighbourhood. If refugee needs a place to stay, consider inviting them into your house or allowing them to stay in your guest room. Make it easy for them to get to know their new neighbourhood by introducing them to the people in your area. Being a friend and a resource to the community may significantly influence someone’s life.

There’s a decent possibility that whatever you do for a living may be put to good use in the lives of refugees. Become a volunteer with a local refugee agency. Every refugee should have access to education, secure housing, and opportunities to work and participate in their communities by some point in the future. For most of these goals, you have expertise that can help you achieve them. If you have a business, you might want to think about hiring local refugees.

Were is the largest Refugee Camp Established?

The world’s largest Refugee Camp is established in Dadaab, Kenya. It homes to more than 329,000 refugee people.