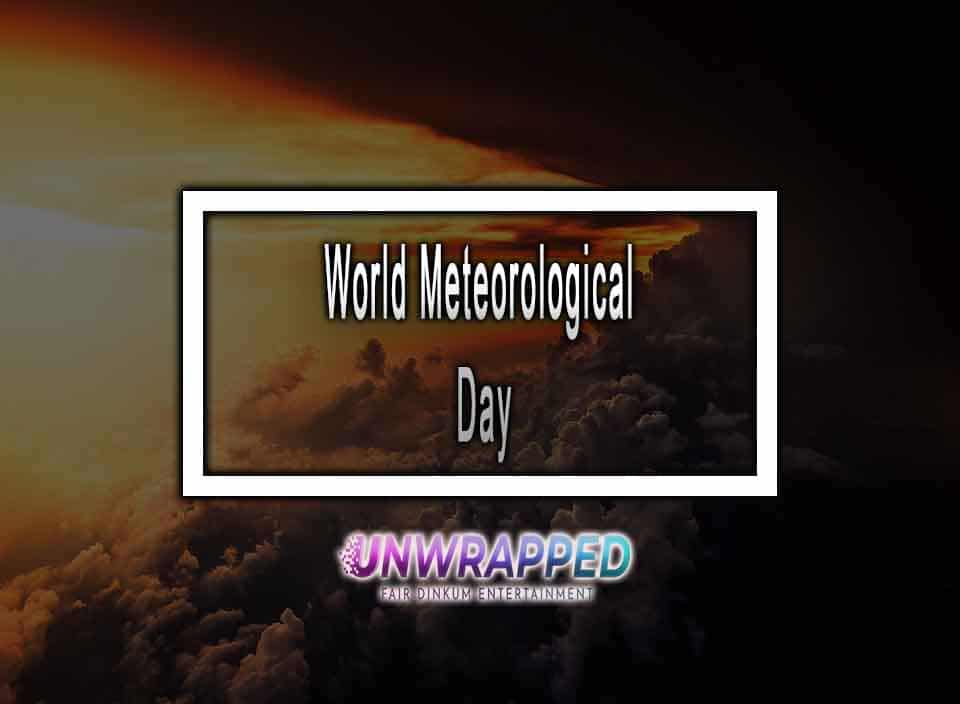 It was founded in 1951 to help member countries coordinate their efforts in meteorology, operational hydrology, and Earth sciences to ensure the safety of their citizens. Do you have any idea? On 23 March 1961, the inaugural World Meteorological Day was held. The World Meteorological Organization contributes to people’s safety and well-being. As a result, its efforts are critical in ensuring food security, water resources, and transportation.

The ocean, which covers 70% of the Earth’s surface, significantly influences weather and climate change. The ocean is also a critical economic force, transporting more than 90% of global trade and maintaining the 40% of humanity that lives within 100 kilometres of the shore. For this reason, researchers at the National Meteorological and Hydrological Services monitor the ocean and how it changes, simulate how it impacts the atmosphere, and provide a wide range of marine services, including assisting coastal management and safety at sea. In addition, climate change’s expanding effects make ocean observations, research, and services more important than ever.

Do you know? The theme for World Meteorological Day is “The Ocean, Our Climate & Weather.” It honours the World Meteorological Organization’s efforts to link the ocean, climate, and weather systems within the Earth System. In addition, the UN Decade of Ocean Science for Sustainable Development (2021-2030) is also the UN Decade for Sustainable Development. The Decade unites efforts to collect ocean research as the foundation of knowledge to assist sustainable development, using creative and disruptive concepts.

In addition, WMO works to improve awareness of the inextricable relationship between ocean, climate, and weather as the United Nations specialised agency for climate, weather, and water. It aids us in comprehending the world in which we live, including the effects of climate change, and assisting members in strengthening their abilities to protect lives and property, reduce catastrophe risk, and sustain viable economies.

Since its inception, the World Meteorological Organization (WMO) has performed a unique and significant role in ensuring humanity’s safety and well-being. Hydrological & meteorological services have been able to work more closely together due to this agreement. In addition, we cannot overlook that the organization, via its Programs, plays a crucial role in international efforts to monitor and preserve the environment.

What is the main aim of World Metrological Day 2022?

Must See: The Monumental Importance of Good Website Design for Businesses