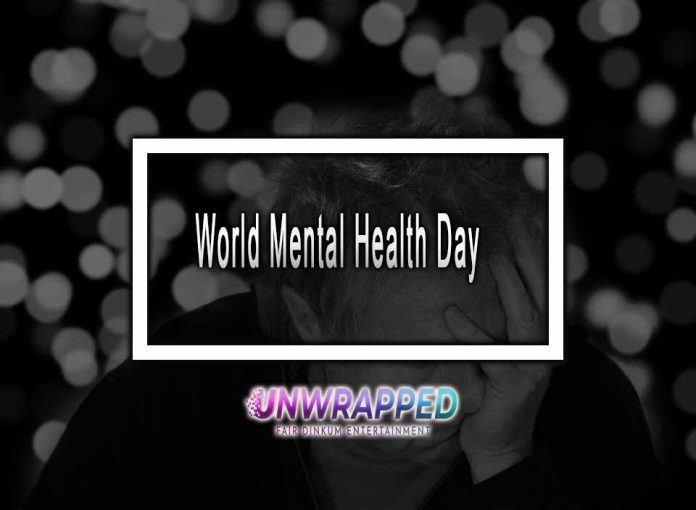 World Mental Health Day is celebrated every year on October 10. The day is celebrated to raise awareness about mental health issues and advocate against the societal stigma that accompanies them. The World Federation for Mental Health, with members and 150 countries, first commemorated World Mental Health Day in 1992. Thousands of individuals worldwide participate in this yearly event to raise awareness about mental illness and the devastating consequences it has on people’s lives. Do you know? In certain countries, such as Australia, Mental Health Week is observed on this day.

October 10 is designated as World Mental Health Day, and as we learn more about mental illness, we gain a better understanding of it. The World Federation of Mental Health (WFMH) formally launched World Mental Health Day in the early 1990s. We’ve seen positive results as a result of our growing self-awareness and sensitivity to it. We’ve come to appreciate that labels like “mad” and “lunatic” may be inadvertently cruel and stigmatising as our vocabulary around mental health has evolved. Yet, despite human progress, there is still much more we can accomplish as a society.

Richard Hunter, the World Federation of Mental Health’s deputy secretary-general, spearheaded the creation of World Mental Health Day in 1992. Aside from advocating for better mental health care, they didn’t have a specific goal in mind. It was an uphill battle when it came to changing unhealthy and harmful behaviours that were making a terrible situation much more difficult. Many people worldwide suffer from mental health problems that aren’t adequately addressed. In France, public financing for treatment was a source of contention, while cruel treatment and a general lack of knowledge about mental health persisted in New Zealand. The WFMH was aware that global action was required to address a global catastrophe.

For the first three years, the U.S. information agency satellite carried a two-hour programme to the world. Tallahassee, Florida, was the studio’s location, and it proved to be a powerful tool for spreading its message of activism. While Geneva, Atlanta, and Mexico City were pre-recorded parts, Chile, England, Australia, and Zambia participated in the live broadcast. In 1994, the inaugural World Mental Health Day topic was “Improving the Quality of Mental Health Services Worldwide”. After the campaign, 27 nations gave feedback reports, including Australia and England, which had their national campaigns. In addition, WFMH board members worldwide organised events to coincide with the day and the rising popularity of the day among government agencies, organisations, and individuals alike, building on this momentum further.

PAHO has been responsible for translating the planning kit materials into seven languages since 1995: Spanish, French, Russian, Hindi, Japanese, Chinese, and Arabic. Human rights and mental health have been increasingly intertwined throughout time, leading to an increase in the number of nations and individuals participating. In addition, World Mental Health Day’s themes have evolved throughout time. Mental health is currently a topic of discourse about which the general public is more aware than ever before, whether it’s about women, children, health, the workplace, trauma, or suicide per se.

At your place of employment, sign up for a group therapy session. In this way, you and your employees may be free to express themselves without fear of repercussion. When problems go unaddressed, we believe that pushing through is the best course of action. You may do numerous things to potentially improve your mental health that isn’t just for today. Getting enough sleep, eating healthily, taking lunch breaks, and going on long walks are just a few of the many potential possibilities. Understanding your unique requirements is the primary goal of self-care. Set aside some potential time to reflect on your goals and pursue them.

Regardless of whether the issue pertains to your challenges or not, you may still benefit from what others have to say about it. Take some time to learn about the topic. Having a greater awareness of yourself might help you better comprehend others. This day allows us to ponder our thoughts abstractly. We’re shedding the stigma of mental illness to correctly identify it and take care of ourselves due to outmoded perceptions. As a result, the stress and worry of mental health difficulties are greatly reduced, making the struggle significantly easier.

Why is World Mental Day celebrated?

World Mental Health Day is observed on 10 October every year, with the overall objective of raising awareness of mental health issues and mobilizing efforts in support of better mental health.

What Causes Depression in Pregnancy?