World Down Syndrome Day 2023 Theme and How to Participate 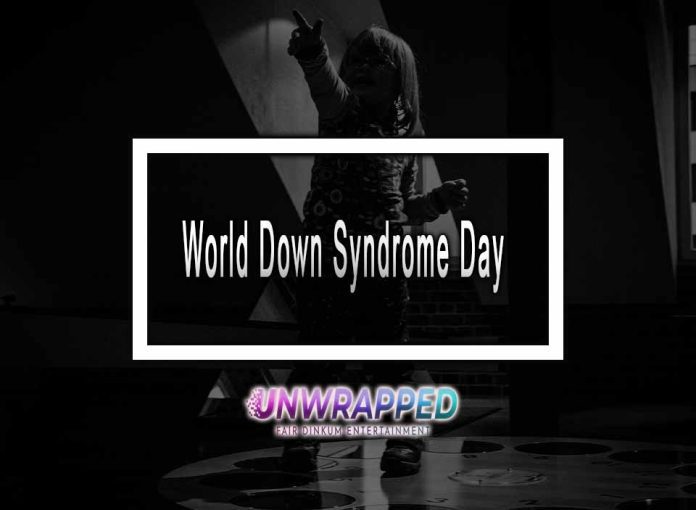 The disease known as Down Syndrome affects around 6,000 newborns each year due to a duplication of the twenty-first chromosome. So, on 21st March, a day chosen to represent the chromosomal deficiency common in Down Syndrome, we commemorate World Down Syndrome Day, an event created to raise public awareness, promote inclusion, stimulate activism, and support the well-being of people with Down Syndrome.

We’ve all met someone who has Down syndrome at some point in our lives. In many respects, people with Down syndrome are like us in that they can enjoy the simple things in life in a manner that many of us are not able to. Despite this, they encounter a myriad of daily difficulties, and even simple tasks that the rest of us take for granted can be exceedingly challenging for them. We should all spend some time on World Down Syndrome Day learning more about this illness and how we might help individuals who suffer from it lead happier healthier lives.

For thousands of years, doctors have documented cases of Down syndrome in people of all ethnicities. As a result, many newborns with impairments in ancient times were either murdered or abandoned. Artworks from the 5th century AD in South America and Renaissance artworks are said to depict individuals and even angels with Down syndrome. English physician John Langdon Down was the first person to identify Down syndrome as a distinct mental disorder in 1862. However, it wasn’t until almost a century later that Jérôme Lejeune found its cause, the triplication of the 21st chromosome. Some of those with Down syndrome were institutionalized in the late 19th and early 20th centuries, and few of the related medical issues were addressed, leading to a high mortality rate.

Ethical eugenics was not only practised by the Nazis but also spread over the world in the first half of the 20th century and launched sterilization programmes for people with Down syndrome and other forms of handicap. Advocates for Down syndrome arose after the Second World War to increase public awareness of the illness, support organizations for families with children who had Down syndrome, and ensure that people with Down syndrome were included in the general education system. On 21st March 2006, the first-ever “World Down Syndrome Day” was held. They picked the day and month to match with 21 and trisomy because it was not a coincidence.

Attend a World Down Syndrome Day event or donate to a charity to show your support. Using the hashtag #WDSD18 on social media can encourage others to join you in your efforts. Blue and yellow, the official colours of the cause, should be worn on World Syndrome Day. You may wear anything blue or yellow, ice cupcakes with blue and yellow frosting for schools, decorate a workplace with blue and yellow flowers or balloons, or fill bowls with blue and yellow M&Ms—it doesn’t matter how you show your support, be sure you do. Organize your fundraising event to bring attention to and funds to the Down syndrome community. It’s always a good time to organize a walk, a bake sale, a raffle, or a school fair to help people with Down syndrome.

How Many Syndrome Are there in the world?

There are over 2700 Syndrome in the world.