Skip to content
You are here:Home / Will The Economy in Australia Bounce Back in 2021? 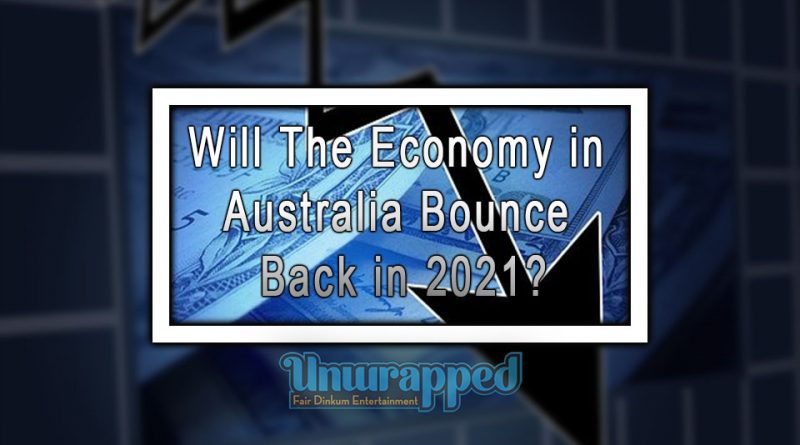 Road to Recovery – A Look at Australia’s Economy in 2021

2020 has been a turbulent year for the world. The Covid-19 pandemic created a financial and economic crisis that is still unfolding and will continue to do so for the foreseeable future. Uncertainty is at an all time high as the world waits for the vaccines to be rolled out. The pandemic will not end with the vaccines because there simply is not enough data to say for sure if the vaccines are going to work. This creates an environment of uncertainty that is not conducive for business.

If we look at the Australian economy then Australia has had a very turbulent year. On one hand Australia had to deal with the pandemic and on the other hand there was the growing uneasiness and diplomatic rift with China, which has escalated to previously unseen levels. These disturbances however have seemed to have a very unexpected positive impact on the Australian economy.

The graph shows the GDP growth rate for Australia. It can be seen here that the initial impact of the Covid-19 pandemic on the economy was quite deep and the growth rate went into negative figures for the first half but the strategy formulated by the government and the sacrifices made by the Australian nation to control the spread of the virus, resulted in the economy bouncing back.

Also See: Why Ecofibre Limited Is The Largest Australian Cannabis Company In ASX?

Australia probably has the best recovery during the pandemic. This is because of the collective effort shown by the government and the people. The second quarter, in particular, saw unusually high propensity to save. This reduced consumption and increased the savings and it can be seen in the graph how the GDP growth went to -7% during this period.

Things would have turned out to be very different had it not been for the efficient measures taken by the government to cushion the economy. The Centrelink payments, unemployment benefits and the whole economic plan designed to save the economy were delivered and the results were seen in the third quarter when the restrictions were lifted and the economy came back to life again.

The increased savings and safety net created by the government allowed the people to spend once the economy opened in the third quarter. This created the much needed aggregate demand and expanded the economy.

The graph above shows the inflation rate in Australia. It can be seen that the Covid-19 induced lockdowns turned out to be a blessing in disguise as the first two quarters saw negative inflation and the third quarter saw 0.7% inflation which is far lower than the inflation in the first quarter which was at 2.2% and at an upward trajectory. But the lockdowns caused this inflation rate to drop down to a very manageable 0.7%.

There is a similar positive trend on the trade side.

This graph shows the current account balance of Australia, it can be seen that the positive trend that began in July 2019 has continued to strengthen throughout 2020. The current account surplus is because in spite of the diplomatic rift with China, the exports to the long term trade partner have increased over the past year.

Read More: The Next Bitcoin Will Likely be Cannabis and CBD

In previous articles on this blog we have discussed how Australia and China have a very unique trade relationship with each other, this relationship makes the two economies almost dependent upon each other. While it is in Australia’s best interest to diversify the trade partners to stay independent but the Covid-19 pandemic and the competitive advantage of Australia means that China finds Australia as the best option available, in spite of the diplomatic row.

This positive trade performance has been reflected in the current account to GDP ratio.

There are however a few negative signs. The unemployment rate for instance has remained high.

Covid-19 pandemic has created mass unemployment all over the world and Australia is no different in this aspect. By the end of the year the unemployment numbers are expected to remain between 6% and 8%. Experts suggest that this trend is likely to continue well into 2021 as well.

Also See: Reasons Where Taking a Business Loan is a Good Idea

Then we can see that the government is trying to fund the social security net through debt. Debt might be a cheap option right now but in future it will have its cost.

So while the Australian economy has shown resilience in 2020, the future is still uncertain. 2021 is likely to be the same if the government continues its policies. At present it seems that the Australian economy has enough resilience and financial cushion to ride the next few waves of economic crisis. However this cushion may run out soon as the government is taking on more debt, which will have to be repaid and will likely have to be done through tax money, which will then put a constraint on the money available for the social net services such as Centrelink.

In short, the Australian economy is all set to meet whatever 2021 has to offer. 2020 was a litmus test that it passed but the government needs to continue with its cautious policies.

How to Find the Next Hot Stock and When to Sell 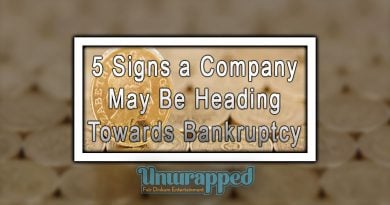 5 Signs a Company May Be Heading Towards Bankruptcy 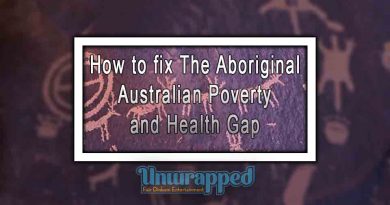 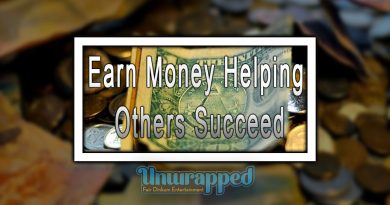 Top Reasons to Pursue a Side Hustle When You Are Young