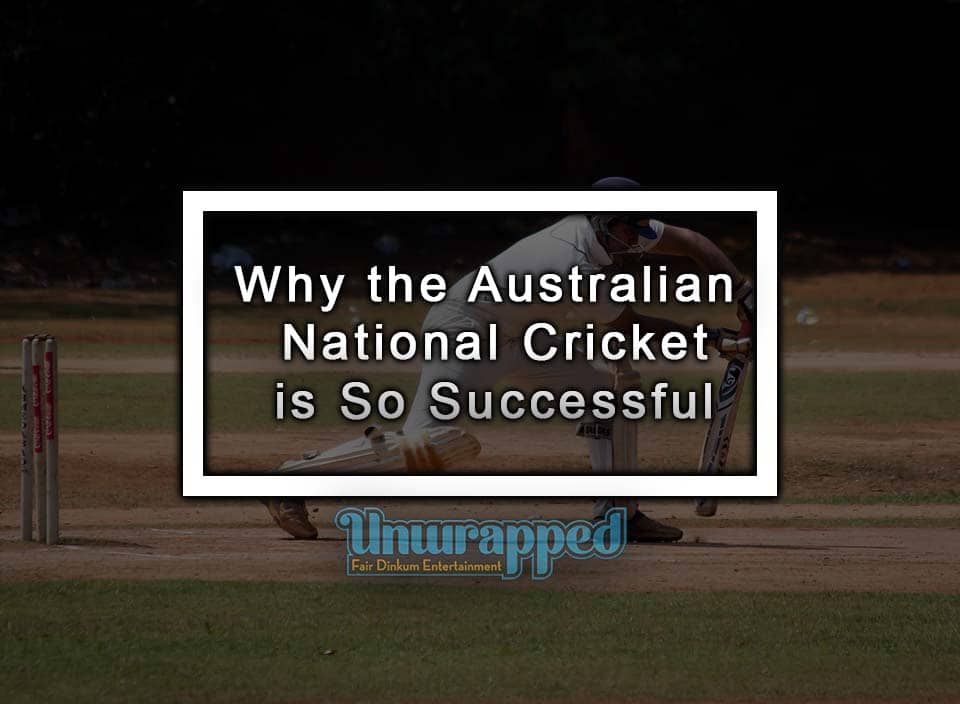 Australian national cricket team is the most successful team in terms of ODI World Cup history. The Men in Yellow have won as many as five trophies and stand on top of the list of most trophies won in the ICC ODI World Cup tournament history.

However, they haven’t channelised their aggression and established their authority when it comes to T20 World Cup. Ever since the inaugural edition, Australia made it to the final only once in 2010 and unfortunately lost to England.

But that doesn’t mean that we should write them off in this edition. The Aussies are known to bring immediate impact to the game because they have all resources at their disposal. In fact, they have got all their bases covered but they need to get their rhythm back.

Australia will begin their T20 World Cup campaign on October 23. Aussies will take on South Africa in the Super 12. In this article, we will take a glimpse at the three vital factors for Australia in the showpiece event that will be held in the UAE and Oman.

Australian all-rounder Glenn Maxwell is someone who offers a lot to the team. He has shown sensational form in the recently-concluded Indian Premier League. Maxwell justified his price tag pretty well by scoring runs and adding a layer to RCB’s batting attack.

The all-rounder aggregated most runs in a single IPL season scored by him. He scored 513 runs at an exceptional batting average of 42.75. The fact that he struck 6 fifties for RCB goes to show his form.

Apart from that, he can also bowl well in key moments. He took 3 wickets for RCB in the last season. On the other hand, his great fielding efforts helped him grab 5 catches in IPL 2021.

It is no secret that spinners can extract most of UAE’s flat tracks. The pitches in UAE are known for their sluggish nature. The spinners have the cutting edge over the pacers. So, in this case, Adam Zampa will definitely be a player to watch out for Australia in the showpiece event.

The 29-year-old leg spinner has performed quite well as far as T20Is are concerned. He represented Australia in 50 T20Is wherein he took 52 wickets to his name. Zampa is known for keeping the batsman in check.

Moreover, he has maintained an impressive economy rate of 6.96 in the shortest format. His presence will surely help the team mount pressure on the opposition in the middle overs.

If there is someone who can equally offer batting and bowling performances for Australia to operate better, then it has to be Marcus Stoinis. The cricket fraternity has seen him bring the best out of himself as an all-rounder.

At times, he is known to open the innings when the situation demanded. He has done time and again in Big Bash League and in Indian Premier League and has been successful.

Stoinis is someone who can change the intensity of the game by scoring runs at the rate of knots. Besides that, he takes wickets in key moments. He scored 3507 runs in his T20 career including 19 fifties and a century. Stoinis took 80 wickets to his name.