Skip to content
You are here:Home / Why Immigration Is Good For Australia 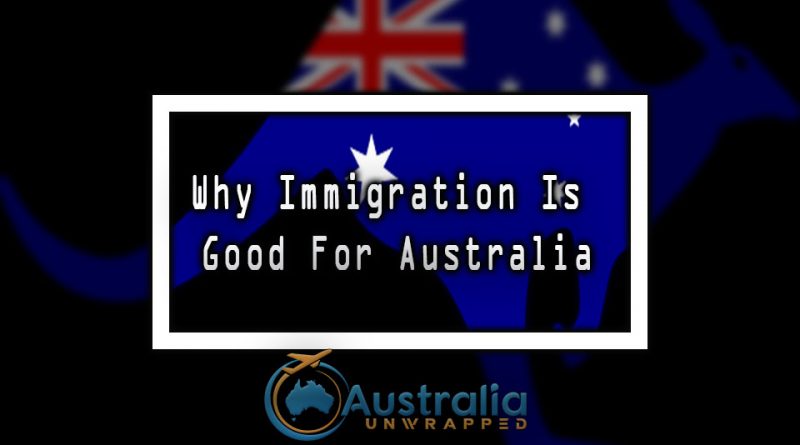 Immigration is a process of arriving in another country to stay. The first immigrants arrived in Australia approximately 50,000 years ago and after the European arrival in the seventeenth and eighteenth century the first official immigration occurred when Australia was declared a Commonwealth in 1901. And since then more than 7 million people have come to Australia as new settlers. The migrant population has been largely from European and Asian background and census report of 2011 say that one of every four of Australia’s 22 million people were born overseas from more than 200 countries. Most of them were from New Zealand, United Kingdom, India, China and South Africa. By 2014 Australia along with Canada became the most receptive to immigration among western nations. So here are some positive effects of immigration on Australia.

Australia is home to global Cosmopolitan cities like Sydney and Melbourne and the added beauty of Australian coast saw a large number of immigrants entering these cities and along with them came a large number of companies who relocated their Asian regional headquarters here, a dynamic injection to Australia’s innovative economic capacity. Also because of the mixed culture due to immigration Australia became a global market, resulting in higher import and export rates and an increased sales and services thus again helping the economy of the country. A lot of MNC’s opened up in Australia exposing the local population to international market and full filling their various needs and demands. Since Australia allowed immigration the economic growth of Australia has increased exponentially and sustainably.

The local media and authority always say immigration leads to over population and unemployment, but I highly disagree. In fact immigration has led to a healthy growth of GDP in Australia. Since more emphasis is given to students and skilled migrants they tend to bring in higher education and skilled level leading to increased economic benefits of both of them and exciting citizens. The population of Australia is comparatively small and there is a lot of manpower and skills needed to improve the economy globally and a lot business cannot find an Australian citizen to complete the skilled work thus these works are completed by immigrants who again make sure Australia is an economically stable country.

There are several types of visas available to immigrants and the one that focus on employment is skilled and temporary work (sub class 457). This scheme provide permanent resident to those individuals whose set of skills are required in Australia thus providing employment opportunities and training the local residents with that particular skill for future employment opportunities. Another positive aspect is the ageing population. Migration not only brings in the population but also adds younger work force resulting in higher work rate and also with higher education levels they help in research and development of the country.

Thus immigrants always had a positive aspect on Australia making it a socially and economically stable country, and by 2050 more than $1625 billion of the Australian GDP will be added by immigrants making them an important factor for Australia’s growth.

Also See : 5 Ways To Earn Extra Money If You Already Have A Job 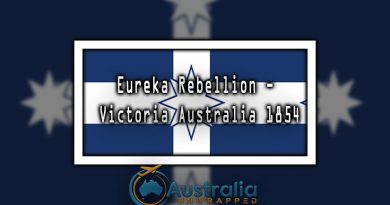