Skip to content
You are here:Home / Why I support Donald Trump 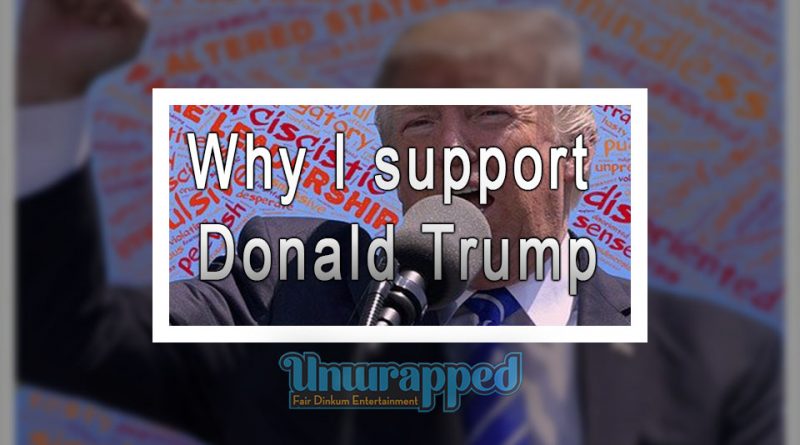 The Reason I Support Donald Trump

Of the entire presidential candidate’s manifesto, Donald Trump’s emerges as the only one placing America’s interests first. He puts America on the front line when it comes to immigration, defence and trade.

Many people consider him rude and obnoxious. He makes statements that are at times arrogant and when he tries to apologize, things don’t go well either. On many occasions, he has been reckless and lashed out words without considering the facts at hand. In simpler terms, the Republican candidate is a “wrecking ball.”

On top of all that, the conservatives cannot fully associate with him. He has policies that are aligned more on the populist side. He has maintained consistent opinion on areas such as religious liberty, limited government, abortion and states’ rights. At times he has firmly steered towards the left-wing.

And with the billionaire offering all that on the table, I still remain to be a Team Trump. Yes, I am a principled Conservative yet you wonder why I am still drawn to this candidate. Why is it so? Well, my reasoning is simple. Conservatism has no room in America unless it allows for populism to blend in perfectly.

What is Populism? What is Conservatism?

As far as Trump is concerned, populism bases majorly on the idea of economic nationalism. Its attention is drawn majorly on three sectors: immigration, defence and trade.

Donald Trump has a clear description of each of these problems:

We are all aware of Donald Trump’s position on these three key areas. By collectively bringing together his stance on trade, immigration and defence, you get the most important plank in the history of American conservatism. That is an important aspect of ensuring national sovereignty.

America’s founding principle is “one nation, under God, indivisible, with liberty and justice for all.” That obliges each citizen to ensure the protection of the nation, principles as well as culture. And that is when a line is drawn within the Republican Party. There is this group that advocates for national sovereignty. Then there is this other one that professes to be conservative but in real sense advocates for its own ideologies.

Donald Trump’s policies are very clear. He wants the nation to be safe. The billionaire is a Republican who believes in the protection of the nation’s sovereignty. He is ready to do all that independent of what other nations may think.

Support Donald Trump, Save the Party and America

At the start, it appeared as though Trump’s only challenge would be to win the Republican nomination. Becoming the US president would be as easy as ABC. But that’s not the case. The Republicans themselves have incredibly attacked their very own.

They do not realize how important it is for them to support Trump. Consider a situation where the centre or establishment wings of the two parties come together as a result of Trump’s candidacy. Then, unfortunately, Hillary trounces Trump. We will all witness a significant change in party politics. You will witness the formation of a populist party. Whether it retains the name Republican or comes up as an independent party will be a matter of time.

In both directions, the Republican Party will be a thing of the past. Now, this is where you need to pay attention. The new populist movement will obtain its force from two fundamental forces: Sanders supporters (progressive) or Trump supporters (conservative). There will be ugly internal battles. The only thing that will keep them united will be common trade, immigration and defence policies.

That leaves the American voters with only one reasonable option; pick the “wrecking ball.” Donald Trump stands the most qualified to return America to Americans. 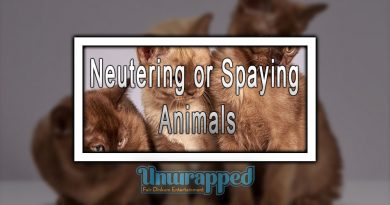 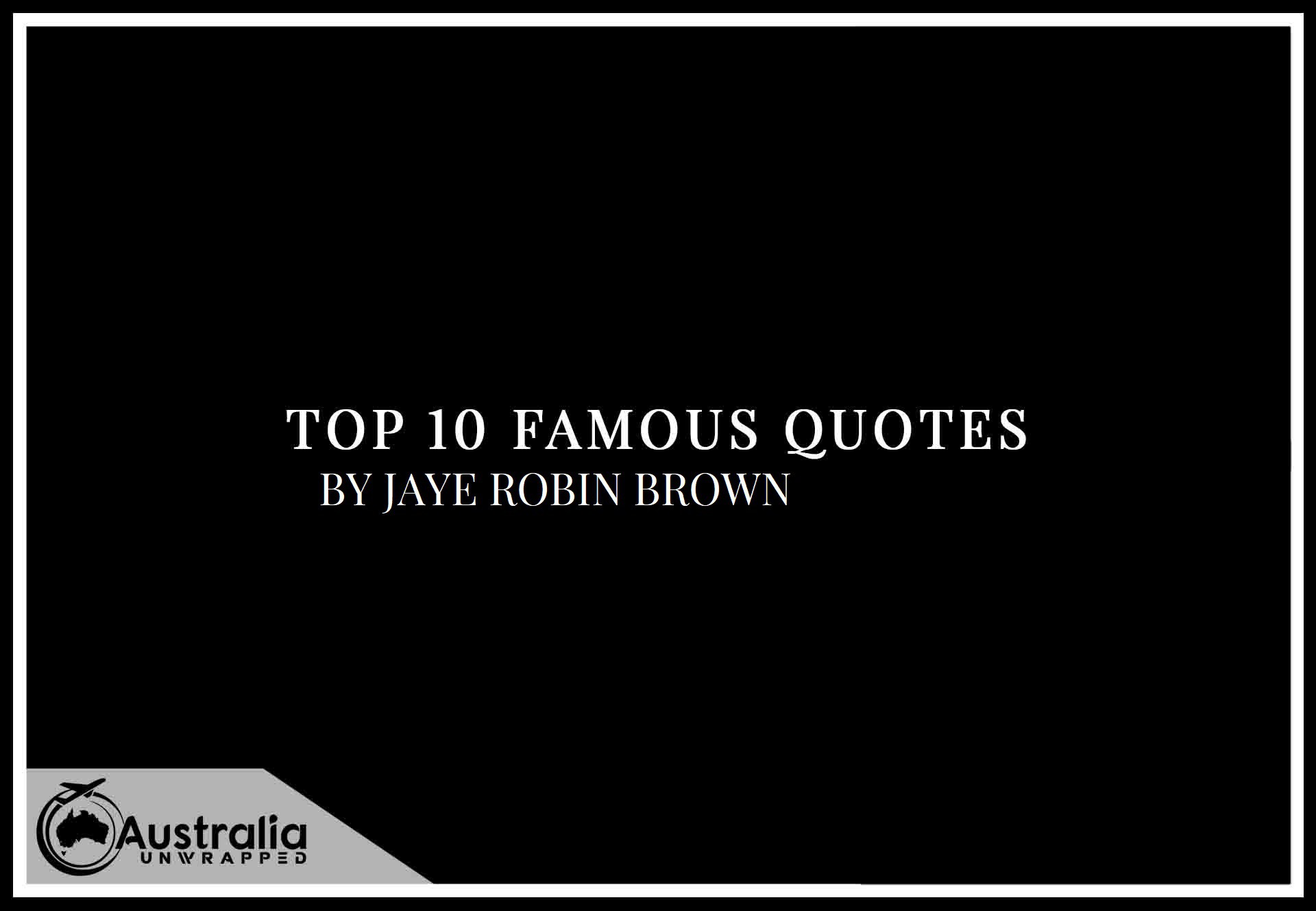 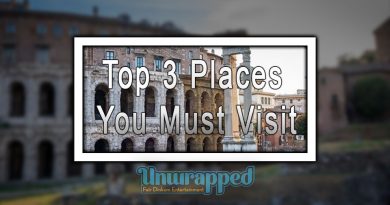 Top 3 Places You Must Visit