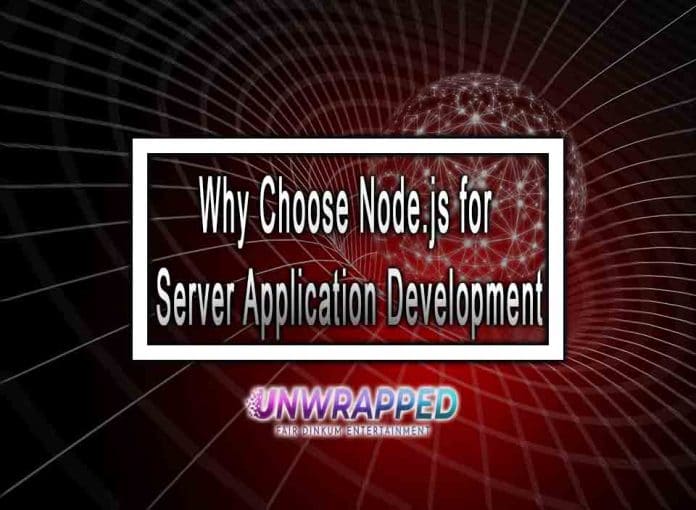 Node.js is based on asynchrony. In addition to non-blocking I/O, this allows a Node.js server application to serve many more client requests per unit of time than a similar application developed with most other server development technologies. 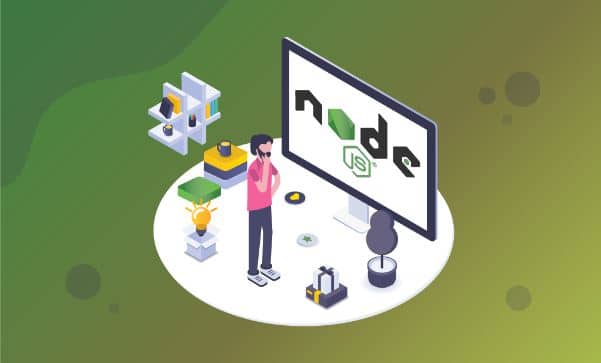 Do you want to start your project in this language? Then you should choose a decent node js development company.

Node allows you to quickly develop an MVP. Node has already created a significant number of packages with various features. You can not waste time on developing basic functionality, but immediately concentrate on business logic.

Node.js is fairly similar to JavaScript in terms of syntax and architecture; the main difference is in the “bindings” (browser and server).

What are the weaknesses of Node?

However, these shortcomings can be avoided with proper and skillful design.

Where is it convenient to use Node?

The technology is great for most projects implemented in the modern world of web development. The founders of almost any project at the start dream of their product being used by as many people as possible. Project examples:

For all these areas, Node allows you to implement, as mentioned above, a quick start, and then fast, relatively inexpensive horizontal scaling. 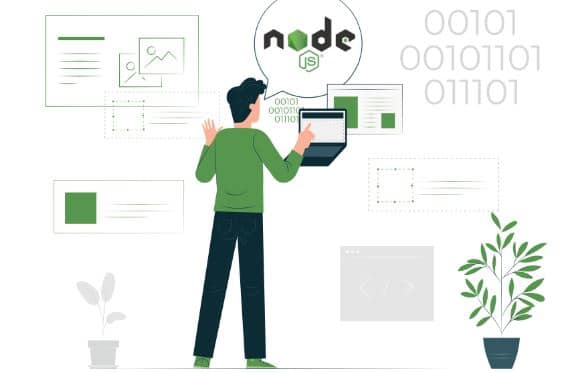 In the year prior to this writing, we used technology to develop from scratch resources such as:

Are you interested in this topic? Learn more about programming languages for mobile app development.

What Is the Flutter Framework?