Skip to content
You are here:Home / Expats Paying More For Healthcare In Australia? 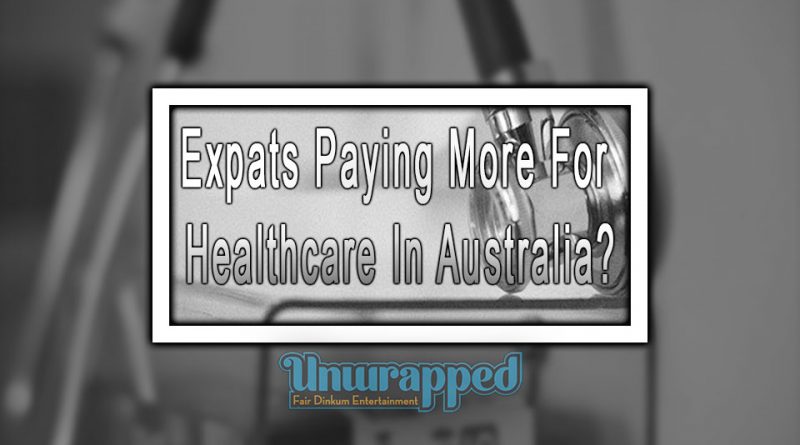 Are Expats Paying More Than Usual For Healthcare In Australia?

Over the past several years, the rising cost of healthcare has been a challenge for expats in Australia. Medicare’s premiums have increased by 5.64% on average annually, and some expats have even seen their annual insurance premium rise by 123% in total, the Telegraph reports. Retirees with a Subclass 410 Retirement Visa have been particularly affected — new applicants are no longer able to pursue a fully self-funded retirement plan in the country. So if you want to get the full detailed information regarding Expats Paying More For Healthcare then just read this article very carefully.

Retired expats from the UK claim to be the hardest hit by increased healthcare costs. British retirees are typically on a frozen pension which isn’t uprated inline with inflation. The average cost of healthcare per person in Australia can be as high as $8,500 per year — and that’s not including extra services that may be needed —  which is simply out of the budget for many. Additionally, expats living on the Subclass 410 Retirement Visa aren’t covered by Medicare, the government-run healthcare program. They’re therefore hoping to become permanent residents in Australia in order to qualify for Medicare in addition to relying on private health insurance and overseas pensions. These expats (aged seventy-five years old on average) don’t feel secure in the country as they’re required to prove they’ve paid their premiums when renewing their visas.

Government healthcare budgets (both state and federal) have increased by more than 74% over the last ten years. The increased budget is accommodating not only the growing population but also Australia’s aging population (expats and natives included). The main reason for the country’s increased healthcare costs, however, is largely down to technology. Recent developments in technology continue to improve medical care. As a result, people are receiving medical treatment on a more frequent basis than in the past. While beneficial advances in medical technology mean better treatment for Australian expats, these developments won’t be cheap either.

Beating the high cost of healthcare

Expats looking to cut down on medical costs should make sure they shop around different insurance providers to get the best value. Expensive comprehensive plans aren’t necessarily the best choice for everyone  — check you’re not paying for cover you don’t need. Increasing your excess may also lower the monthly premium. Expats struggling with medical debt have plenty of options. In extreme cases, filing for bankruptcy may be the only solution — sometimes medical debt can be completely discharged. It’s also important to always check the insurance company has been billed for the correct services and treatment. Sometimes mistakes are made and patients don’t actually owe as much as initially requested.

If you get sick in Australia, expats can rest assured the country offers some of the best healthcare in the world. And with the ongoing developments in medical technology, treatment is set to become even more effective and efficient. However, looking after yourself with a healthy lifestyle is the best way to keep yourself out of the hospital and spending as little money as possible on medical care. I hope you got all the necessary information regarding Expats Paying More For Healthcare. 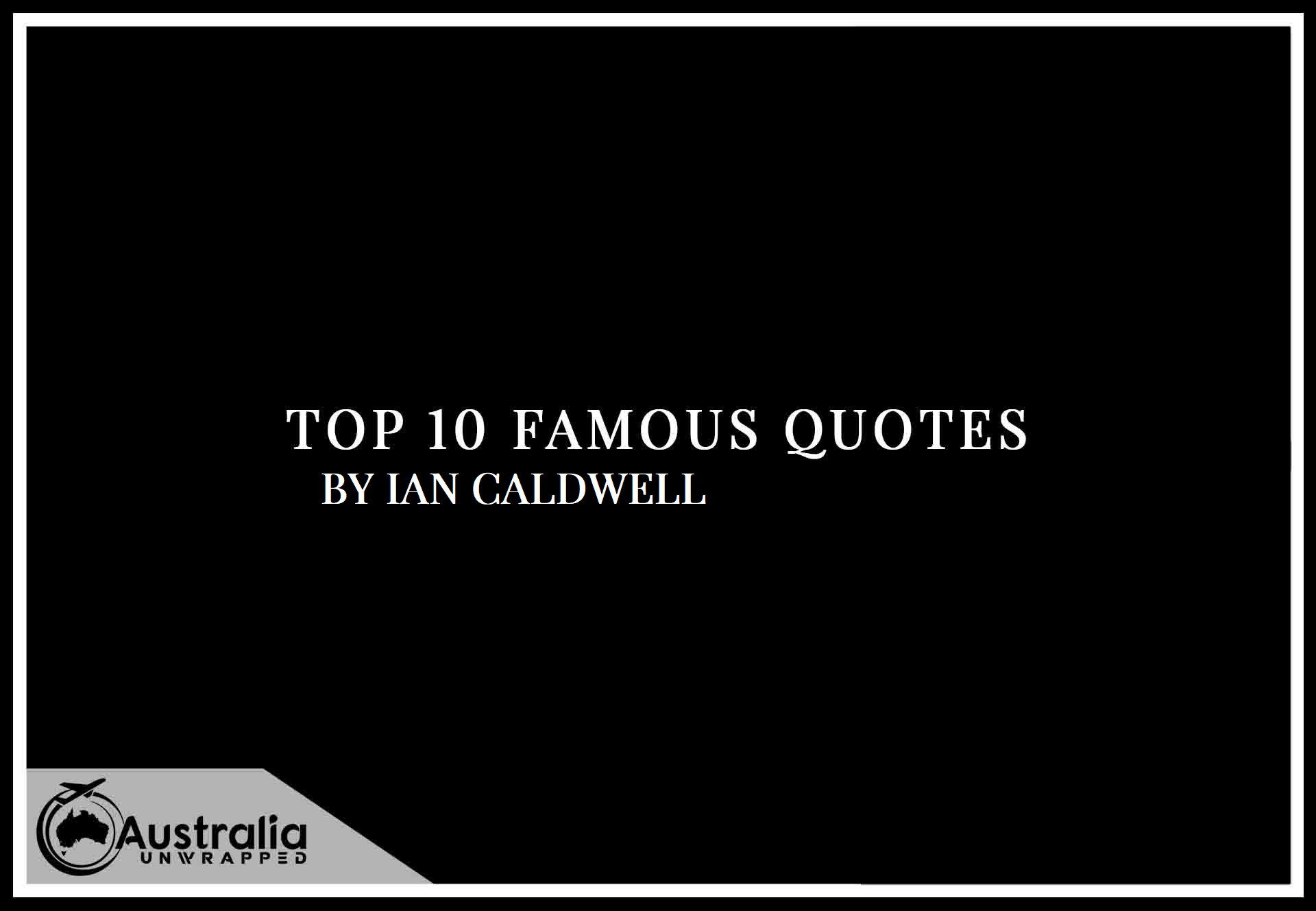 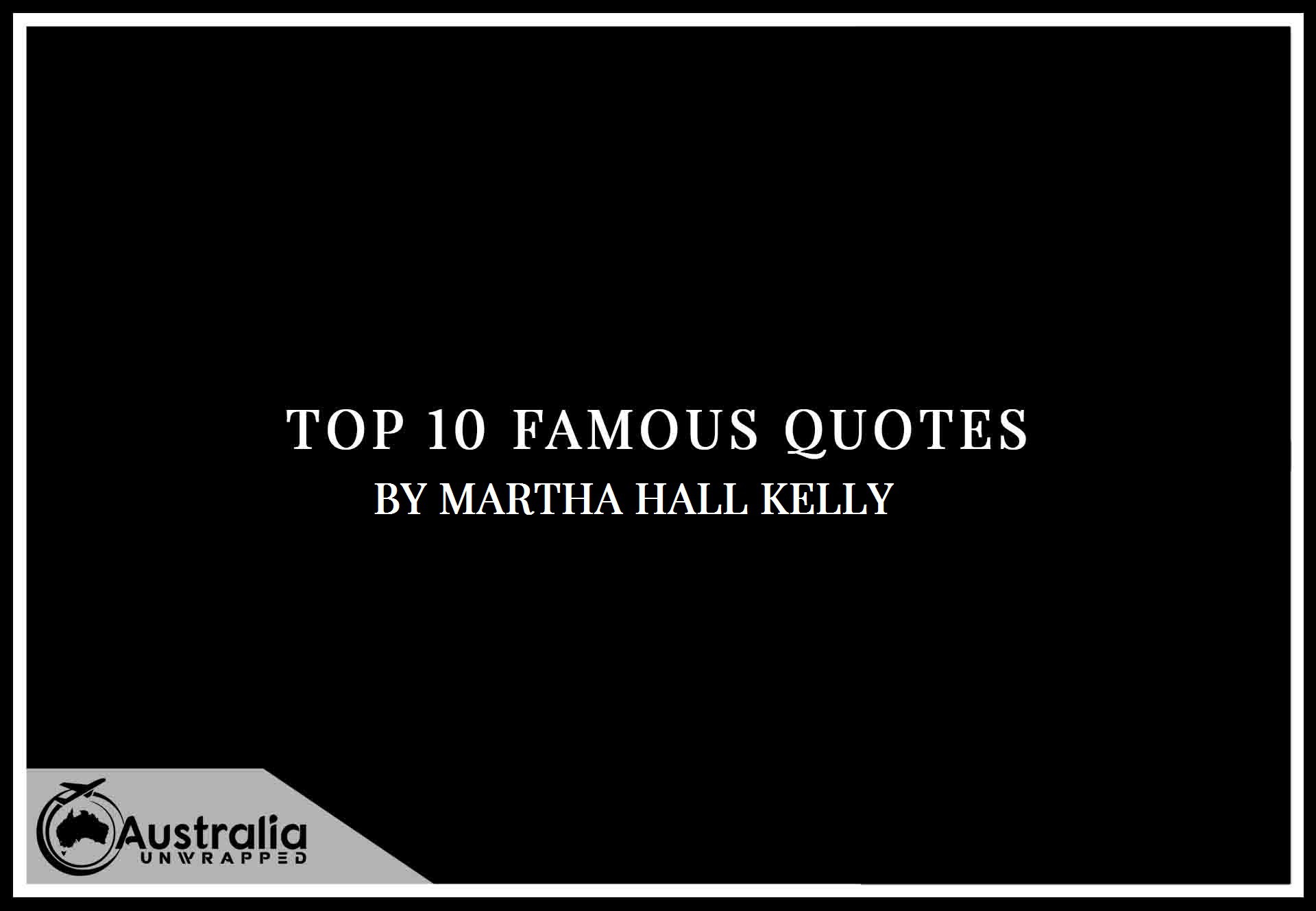 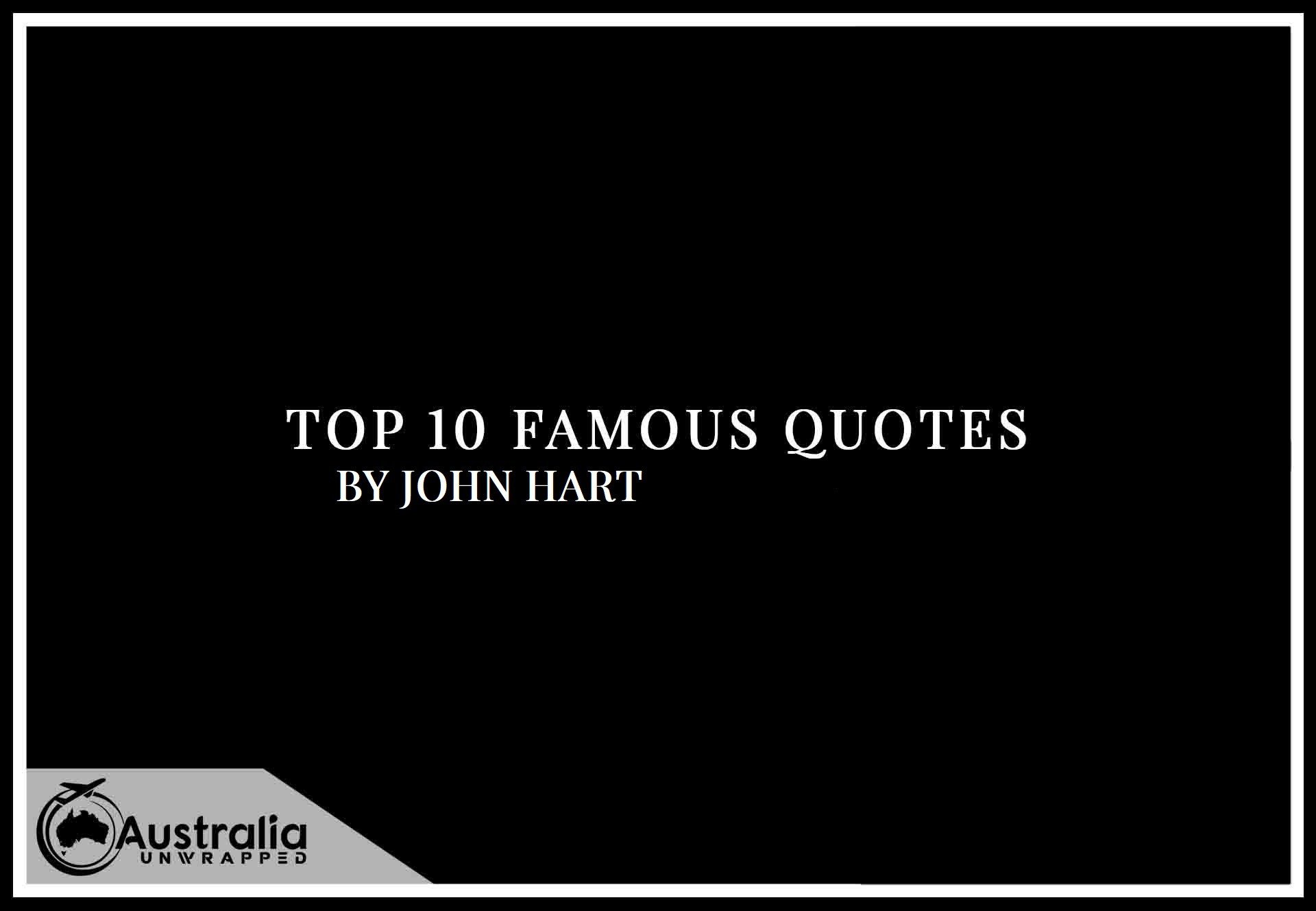