Skip to content
You are here:Home / When did Australia Become Fully Independent? 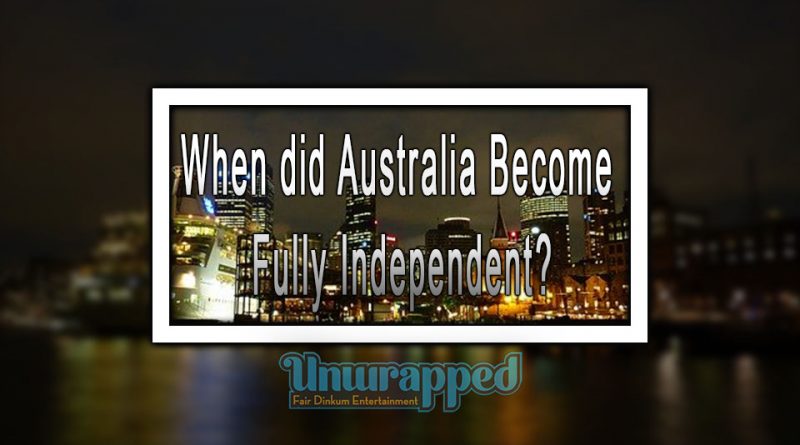 What Year Did Australia Truly Become Independent From Great Britain?

It seems unbelievable, but yes, Australia only became independent thirty-three years ago. Many Australians might think it is absurd, after all, it is an independent country, or not?
The Australian nation became independent at some point after 1931 and had the power to act independently, but for some reason chose not to do so. At that time, the Australian state did not gain independence from Britain. It might sound bizarre that despite being constituent parts of an independent nation, Australia remained colonial dependants of the British crown.
For this reason, it means that governours of the Australian state were appointed by the British Queen on the advice of her ministers. Also, the Queen on the United Kingdom gave her Royal assent to state bills.
Australia was under the impression that it was a way of doing things in Britain, to submit requirements for state matters to the British ministers who then pass it on to the Queen. However, British ministers took their roles in the advisement of the Queen seriously and didn’t bother her with matters that they deemed unimportant.

This became clear on two occasions, once when a Tasmanian premier wanted to become a governor and proposed it to the British government only to be told it is not possible and at another time in 1975, when a term of the Queensland governor needed to be extended and the ministers refused to pass the information on to the Queen.
This was when Australian premiers decided it was time to cut the apron strings. When more bills were refused by the British ministers, the Australian government were too embarrassed to let the citizens know about the truth of the circumstances that they wanted to pass bills but simply could not because they had no power.
Only on March 3, 1986, did the Australian Act came into force. It was legislation passed by the British parliaments, the commonwealth and the state. This legislation stated that the Westminster parliament cannot legislate for Australia and that the British government is not responsible for any Australian state.
What is most important is that Britain transferred full control of the Australian constitutional documents. Therefore, is March 3, 1986, Australian Independence Day.

Why did the Chicken Cross the Road? 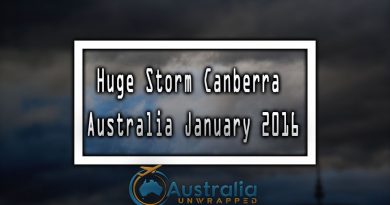 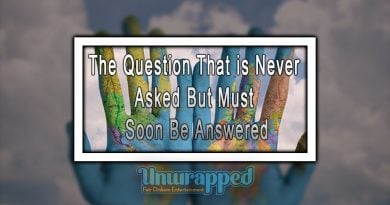 The Question That is Never Asked but Must Soon Be Answered

One thought on “When did Australia Become Fully Independent?”

How to Write Your First Book in 2020 an Authors Guide