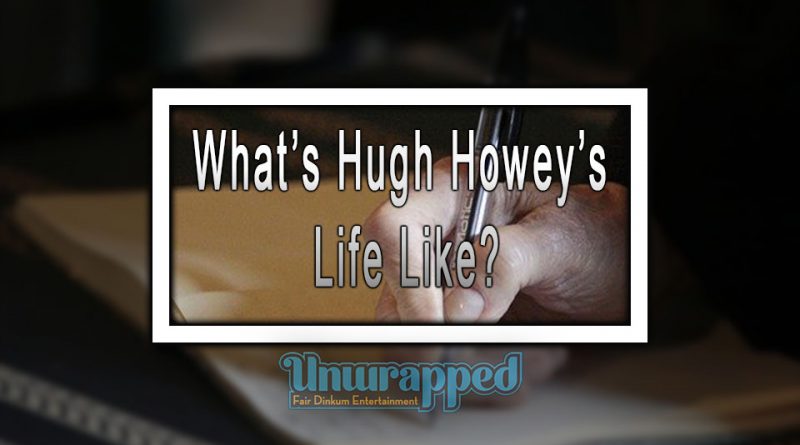 Who is Hugh Howey? What You Know About Him?

In the previous article, we talked mostly about how Hugh’s life can benefit us. In other words, we talked about Hugh for us. So, we thought that it was only fair to return the favour and talk about Hugh for Hugh.

So, let us start with the basics. Hugh C. Howey is a 45-year-old American science fiction writer. He grew up in North Carolina… This is boring for you, isn’t it? Yup, that’s what we thought. All right, let’s fast forward to the exciting part.

Hugh Howey spent the first 18 years of his life getting through the challenges of primary education. During that time, he tried playing soccer, chess, and even tried to write his first novel. Like for most of us, those teenage times can be pretty rough, and Hugh was no exception.

When he got out of school, Howey became fascinated with computers, he even repaired them for a brief time, then moved to Charleston, SC where he attended college. To save up some money, instead of renting an apartment, he bought a tiny sailboat where he lived. Ironically, he almost got himself killed, bringing it down from Baltimore with a friend.

After his first year of college, maybe frightened by the real world, Howey left the cute little port and decided to sail South, to leave his comfort zone. He wandered around the islands for some time, even got caught up in the middle of two raging hurricanes and yet, somehow survived. Finally, he wasted the last of his cruising money on the mast. So, it was time to go back home to the United States. That is when Howey started a new career as a captain of a yacht.

But, whether you believe it or you don’t, this was just the beginning of his adventures. Therefore, the next exciting phase of his life included travelling to all kinds of exotic places. Such as the East Coast and the Caribbean, and also Barbados and Chicago.

Hugh also worked on many ships in Canada, the Bahamas and New York. However, as it turns out, these adventures weren’t just about travelling, because they are the reason he met his future wife, Amber. She was charming and very much able to draw Hugh away from his drifter ways. So, he dropped an anchor and bought a real home. Time to grow up Hugh, sorry, none of us want to, but unfortunately, we have to.

Now, he settled in, but his curious, vibrant mind continued to wander, searching for adventures within, stirring him off to other places, magical places in his imagination. And that is when his love of books took over his mind, so he decided to write them down.

Basically, that is when the real story begins – the stories we all love so much.

Some of his most famous works are:

Go ahead, try and read one. We promise you if you are into Science Fiction and dystopian novels, you’ll LOVE it.

But, what is Howey up to when he’s not writing? Well, he likes hiking with his family, relaxing on the warm beach, and, as every author, read. A lot. He currently lives in Jupiter, Florida with his wife Amber and their dog Bella.

So, as you can see, he used to be a free spirit, an adventurist, just like many before him – Hemingway, Mark Twain and many others. Adventure after an adventure. However, soon he realised that the real adventure is right there in his mind, not halfway across the world. 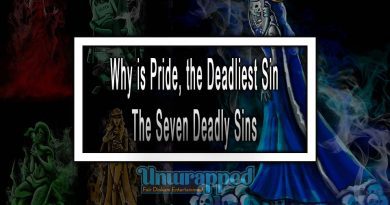 Why is Pride, the Deadliest Sin 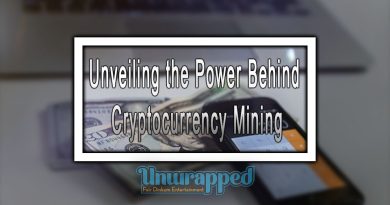 Unveiling the Power Behind Cryptocurrency Mining

How to Bike Uphill if You Are Overweight?

How Much Money Can One ebook Make?