What is Polycystic Ovarian Syndrome (PCOS)? 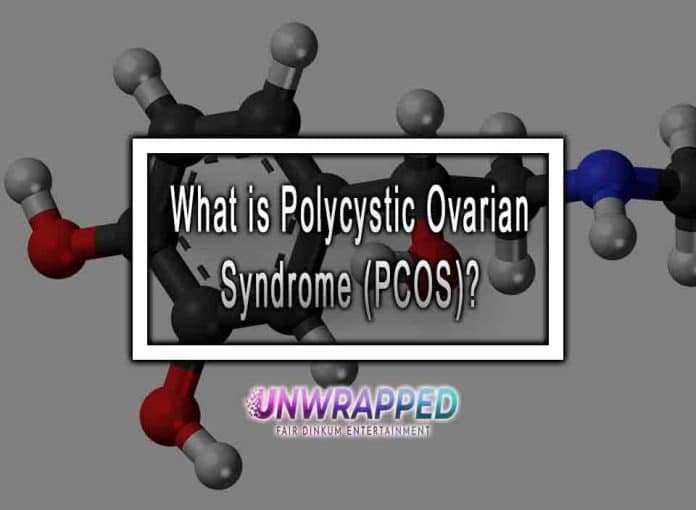 Women are the most likely to be familiar with the phrase “polycystic ovary.” Many of them don’t realize that there is a complicated condition known as polycystic ovary syndrome (PCOS), which is characterized by certain symptoms and has reasons currently being researched.

Follow along with this article to learn about the most prominent symptoms and concerns on the issue. To wrap things off, have a look at the actives that are advised for treating PCOS, particularly resveratrol.

Polycystic ovarian syndrome (PCOS) is an illness that causes hormonal abnormalities in women, often of reproductive age. It is a long-term condition that is classified as a chronic disease.

In light of the fact that there is no one diagnostic test that can pinpoint the issue, it is necessary to focus on the symptoms that are associated with the illness.

What are The Symptoms of Polycystic Ovary Syndrome?

Changes in The Menstrual Cycle

It happens to some ladies that they get their period more than once. Some have a more robust flow than others.

It is possible to grow hair everywhere on the body, not only on the face. This includes the chest and the belly.

Women may have ovarian cysts without also having polycystic ovary syndrome (PCOS). The cysts in this photo are not only lower in size and number than those in the other picture, but they also do not display any hormonal or menstrual dysfunctions. This is what distinguishes the two pictures from one another.

An imbalance in the synthesis of some hormones might result in an increase in body fat.

Oily Skin and The Appearance of Acne

Acne is one of the issues that may be brought on by an increase in the production of sebaceous glands.

This issue is reported by some people who have PCOS; nevertheless, it is not one of the most prevalent symptoms experienced by individuals who have the condition.

The symptoms of polycystic ovarian syndrome are often the primary focus of treatment. In order to do this, certain assets, such as those listed below, may be designated to deal with them.

Vitamin B12 and Folic Acid

Additionally, the combination of folic acid and vitamin B12 has been shown to have a synergistic effect, which not only helps avoid anemia but also works toward the creation of red blood cells.

Inositols, such as D-chiro-inositol, are used in the insulin signalling process, as well as in the process of ovulation control. Patients’ metabolic profiles improved, according to the findings of a study that investigated the use of inositols as a therapy for polycystic ovary syndrome (PCOS).

Therefore, taking D-chiro-inositol may assist in the regulation of hormone production as well as the menstrual cycle.