What Is Lupus? Its Causes And Symptoms 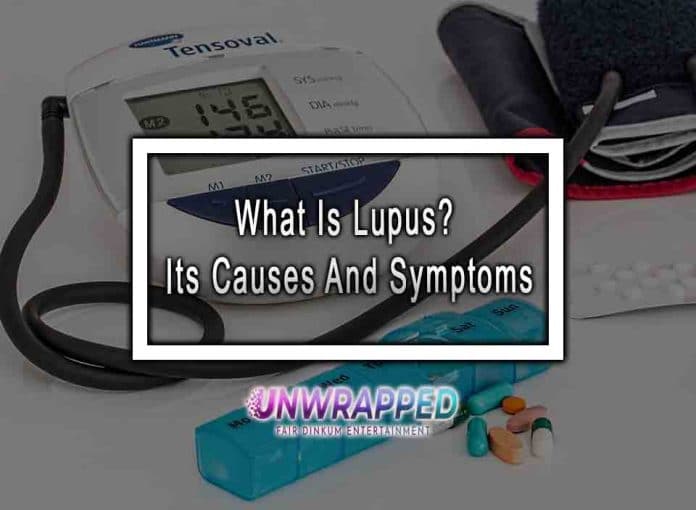 Lupus is an autoimmune illness. This indicates that the immune system “attacks” the body in error, resulting in inflammation and discomfort throughout the body. Although there is no known cure for this condition, its symptoms may be managed well by appropriate therapy. This illness is chronic.

Despite the fact that evidence of it dates back to the 5th century B.C., the collection of signs and symptoms that characterize it did not have a name until the 13th century. The word “lupus” originates from the Latin word for “wolf” due to the fact that the symptoms that it creates on the skin reminded medical professionals of the bites of this animal.

Most Common Symptoms of Lupus

Because the symptoms of this autoimmune illness may differ quite a bit from one individual to the next, it is one of its distinguishing features that there is no universally accepted indicator of its onset. On the other hand, some of the most common symptoms are as follows:

Flare-ups, also known as episodes of increased symptom severity, are something that are common for those who suffer from lupus. After each of these outbreaks comes a time of remission, during which the symptoms become less severe or perhaps go away entirely.

It is not yet understood what exactly triggers the beginning of lupus in a patient. Due to the fact that it is an autoimmune illness, it is generally accepted that its symptoms manifest themselves when the immune system targets healthy tissues. At this time, we have only outlined a small number of the potential events that may cause this to take place. Some of them are as follows:

Also see: Can You Eat More and Still Lose Weight?

When To Go To A Nutritionist?

Keep Your Skin Hydrated With These Protective Facial Moisturizers

Excessive Sweating In The Hands: Causes And How To Treat?