What is a BIP or Bitcoin Improvement Proposal? 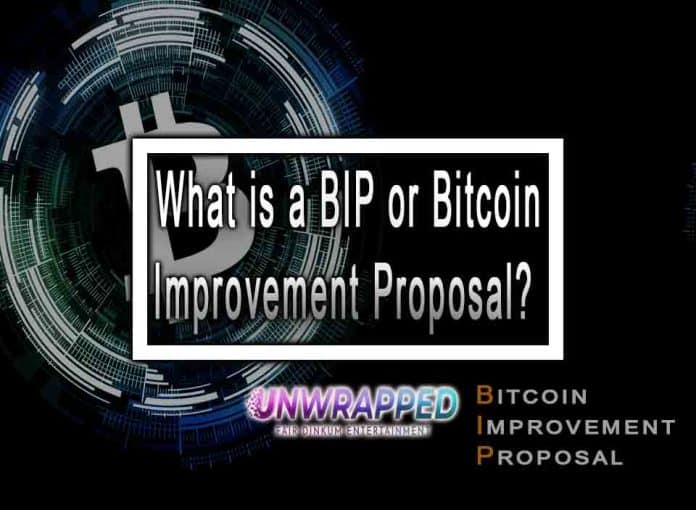 Bitcoin is evolving. Whether in terms of protocol or ecosystem, Bitcoin is not something fixed and is no longer the same as it was created in January 2009. However, this evolution is complex and slow and requires a set of methods to work properly: this is where proposals to improve Bitcoin or BIP come in.

BIP, an abbreviation of Bitcoin Improvement Proposal, is a proposal to improve bitcoin, which can be about consensus rules, peer-to-peer communication, API, applications, or anything else related to bitcoin. This is usually a short technical document describing the changes that have been made, which is then used as a standard by the industry.

Since Bitcoin is a public and open source project and does not have a central authority, it is important that the various entities communicate effectively, and this is why the BIP system is important. Thus, the functioning of Bitcoin, its development and management are partly based on this system.

The BIP system was formalized by Amir Taaki on August 19, 2011, shortly after the final departure of Satoshi Nakamoto. He was heavily inspired by the Python Improvement Proposals (PEPs), which are used to improve the Python programming language.

There are three types of BIPs:

What are the different steps in the procedure?

There are many steps that must go through before a BIP is accepted. Like the reference implementation (Bitcoin Core), the BIP system is centralized but remains open to contributions. This way, everyone can see their own proposal accepted, provided they take the necessary steps.

The BIP starts with an idea that could be useful for Bitcoin (eth to btc). While it may be developed by multiple people, it is often assigned to a single author who publicly endorses it for the sake of efficiency. This author writes the first version of the BIP respecting the specific format and taking into account what has already been proposed and done on the subject.

Finally, the BIP is officially offered to the system as a pull request on the GitHub repository. For it to be listed, the BIP must be approved by a publisher assigned by Bitcoin Core.

There are many reasons not to include BIP in the list. The BIP must be written in a specific format, not duplicate an existing idea in another BIP, not be too vague, not technically feasible. More ideological reasons can be used: thus, it can be outright rejected if it does not take into account the backward compatibility of updates requested by Bitcoin Core, or if it does not follow the philosophy of Bitcoin.

Once a BIP is deemed acceptable, it is assigned a number and integrated into the repository as a draft. Subsequently, he may change his status over time, the purpose of which is to become final or active.

Role of Crypto Venture Capitalists – How Lobbying Is Driving Investments?

What effect does Ethereum have on the stock market?