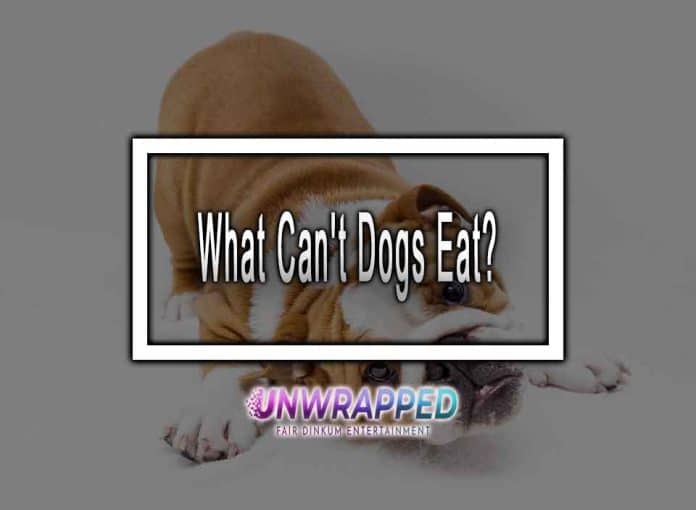 Dogs are becoming more and more significant in our lives; we share many moments with them, and their presence has extended even to major cities. They may now accompany us on outings to beaches, pubs, and restaurants, and there are even entire bakeries dedicated to them!

Despite all of the beneficial features of dogs becoming more prevalent in our everyday lives, we must constantly remember that they are not humans, and their habits, particularly their nutrition, should not be the same as ours.

Dogs must eat according to specified rules, which vary depending on their size, age, and constitution. Providing our dog with insufficient food might have serious and even fatal repercussions. We should avoid foods like chocolate, coffee, and tea (which are particularly irritating to our dog’s stomach), avocado, and raw seafood.

Above all, our best buddy needs a diet high in proteins and carbohydrates, the proportions of which will vary based on his age, size, breed (or crossbreed), and lifestyle. The vet will be the one to provide us with the keys to determining which diet is ideal for our dog.

The first thing that will distinguish our dog’s diet is its size. Smaller dogs have a quicker metabolism, which is why contrary to common opinion, they may need up to twice as many calories as bigger dogs, depending on their level of activity. You’ll need a high-carbohydrate, high-fat diet for this.

On the other hand, if our dog is large, he will have a slower metabolism but (generally) a larger hunger. Because many of these dogs have a propensity to gain weight quickly, you’ll need more protein and less fat.

In summary, our dog’s personality will decide its optimum diet, but there is one thing that all dogs should avoid: certain foods. We’ll tell you about a few of them.

Some of the fungi and mushrooms that we encounter outside are harmful to dogs, just as they are to people. Keep an eye out during your walks in the woods, and if you feel your dog has eaten an unfamiliar fungus, take him to the veterinarian right once.

Foods With A Lot Of Salt

We’re talking about salty appetizers like popcorn, chips, and pickles. Their bodies cannot absorb high levels of salt, and they may be very dangerous to them, causing anything from increased thirst and urination to diarrhea, vomiting, and poisoning.

Grapes are harmful to dogs, according to various studies, although the cause of toxicity is unclear. Grapes and raisins are indigestible to dogs and will nearly always result in vomiting, diarrhea, and stomach distress. It’s also not a good idea to give them cherries since their bones are poisonous.

This may seem self-evident, and we doubt that anybody provides alcohol to their dog at this stage, but it must be said again: alcohol is totally banned for dogs and any other animal. It has the potential to be fatal.

Citrus fruits may irritate the stomach of dogs, causing discomfort and poor digestion even in tiny quantities. They should be avoided at all costs.

Also see: What Can Dogs Not Eat?

Is Pet Insurance Worth the Cost? How Much Should You Pay?

Why Should Your Dog’s Hair Be Trimmed

Can Dogs Eat Bread? Is Bread Ok For Dogs?

What Precautions to Take When We Leave the Cat at a...