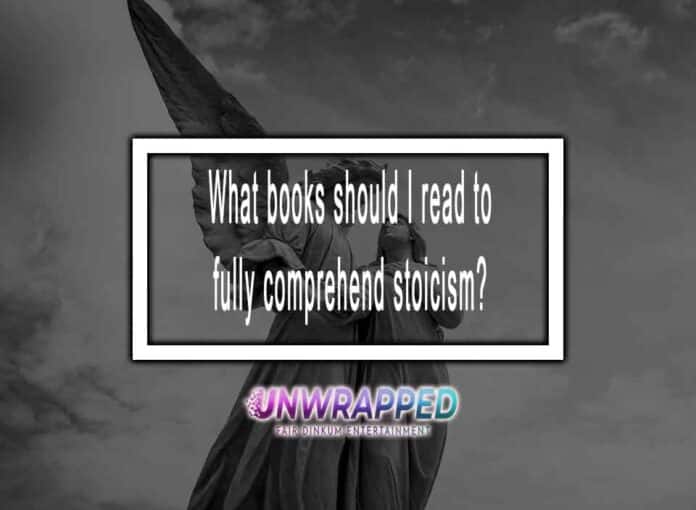 Epictetus is one of the “Big Three” Stoic thinkers whose writings have survived to the current day, together with Seneca and Marcus Aurelius. Despite Zeno of Citium’s claim to be the movement’s founder, Epictetus was one of the most significant teachers of Stoicism. Marcus Aurelius, who was one of his greatest fans, regularly referenced Epictetus in his writings. Despite not having left any writings of his own, Arrian’s transcriptions of Epictetus’ speeches and lectures have been passed down through the ages as The Enchiridion, a shorter, more condensed “digest” (“enchiridion” being a fancy term for “handbook” or “manual”), and The Discourses, of which four of the original eight books still exist.

Epictetus did write the manual for living, that much is certain. He had the skills necessary to compose it, too. Epictetus was born into slavery in Phrygia (modern-day Turkey) around 50 AD and spent his early years working for one of Nero’s advisors in Rome. With the permission of his mentor, Epictetus was able to study under the eminent Roman Stoic philosopher Musonius Rufus. He finally started to hobble. The cause of his impairment has been disputed by his biographers. According to some, Epictetus’ master lost his temper and allegedly broke his slave’s leg on purpose, rendering Epictetus permanently disabled. Some assert that he was handicapped from birth. Whatever the case, Epictetus’ life created a conducive setting for a Stoic worldview.

Epictetus was allowed his freedom and began giving philosophy lectures in Rome after Nero’s death in 68 AD. In 93 AD, Emperor Domitian banished all thinkers from the city. In order to create a school of philosophy and give lectures that served as the model for Arrian’s collections, Epictetus moved to Nicopolis, Greece. Perhaps more than any other previous Stoic philosopher, Epictetus redefined philosophy as a way of life rather than merely a theoretical framework.

Check Out: Stoicism And 5 Stoic Exercises To Get You Started

He believed that living stoicism was more essential than just talking about it. If you’re weary of philosophical philosophers like Kant or Descartes and their high theoretical discourse, Epictetus could seem like a satisfying three-course meal. His concept offers a clear guide for current and existing.

If you’re searching for a tastefully condensed and simpler-to-read version of Epictetus’ Enchiridion, I wholeheartedly recommend Sharon Lebell’s The Art of Living. To create a set of succinctly expressed principles, philosopher Lebell collected words and ideas from Epictetus’ Discourses and Enchiridion. Each principle is supported with a brief rationale.

It’s quick to read, simple to comprehend, and easy to remember. And it was a huge assistance to me through a really difficult moment in my life.

Stay Connected
41,936FansLike
5,684FollowersFollow
867FollowersFollow
Previous article
7 Books Like Unfu*k Yourself You Should Read Next
Next article
Beautyforever Know How To Use Bodywave?

A Short Review of Tiny Habits by B.J. Fogg