Post – Brexit Britain the Beginning of a Bright Future.

Post – Brexit Britain.  Brexit and freedom are powerful words that intertwine and resonate deeply with the British; at the core of a Brexiteer is a deep understanding of independence, self-rule and deep regard for British culture and values.  Globalisation has many faults, one being the continued transfer of wealth from middle classes to the elite few! Global conglomerates who value profit over people, yes rapid transfer of labour may be easy profit whilst causing lower wages, but the systematic erosion of culture and local societies is the price paid for a profit of the few.

Brexit is about accountability, no longer will the British people sit idly by while their wealth is systematically stripped away by the European Union and international sharks. Britain a warrior nation has decided enough is enough, no-longer will they be told is in their best interests by the MSM and Government while clearly the nation is creaking at the seams!  Centre-Right politicians like Nigel Farage have long called out the facts despite widespread MSM condemnation for telling the truth. Brexit re-invigorates the principles of free speech, democracy and a nation’s pride.

Post-Brexit Britain has the potential to drive its economy to levels upon the Grand International Exhibition of 1851 was founded.  Without red tape, interference from foreign powers and de-regulation an opportunity knocks to grasp the future today. Post-Brexit Britain will be able to create jobs for future generations that as of today don’t even exist. Ultimately the Conservative government will increase social mobility upwards by acknowledging and rewarding the best and brightest and moving away from a one size fits all failed education system. With proper nutrition at the grassroots, the current failed Labour race to the bottom can be revised and thus replaced with an aspiration to better one’s self and one’s nation.

Through a combination of deregulation, competitive education and the subsidisation of growing technology and innovators, Post – Brexit Britain can not only survive but can thrive.  Rapid change is upon the UK, it’s time for positivity, pride and identifies, and it’s time to show the world just what the UK can do. How will all this be paid for? Without the huge contributions to the EU and by a massive reduction in foreign aid the UK can and will succeed. Every Brexiteer must continue to fulfil their role as a modern day Roundhead, however, this time not allow the establishment to slip back into their old ways.

Therefore a Post Brexit – Britain can only be described as an opportunity, time is now to invest in Britain. The stable democracy and highly motivated workforce, accompanied by a renewed sense of national identity and pride can only be a recipe for solid returns and a bright future. The Jigsaw has all the pieces now the UK must make them count.

Don’t forget to comment and also take time to enjoy:

BrExit Is In Danger: The Truth

UK relationship with the EU

Also See : The Benefits Of Retiring In Australia 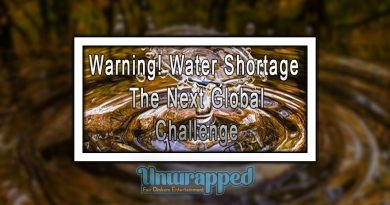 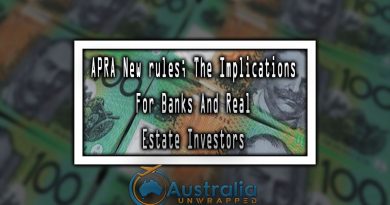 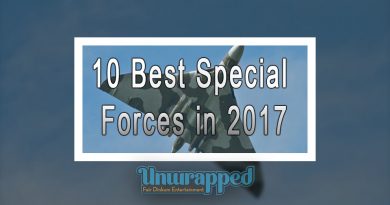