Skip to content
You are here:Home / United Kingdom Journey to Independence 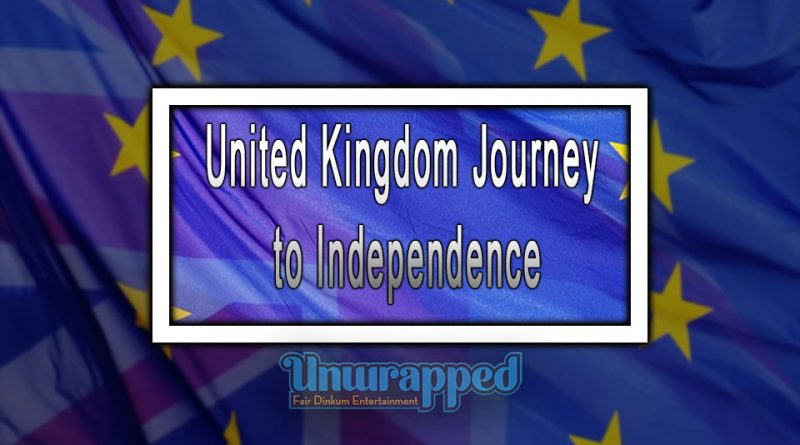 United Kingdom Journey to Independence – The United Kingdom self-ejection from the European Union is not a journey that happened overnight or within four months of heavy campaigning. The leave process evolved following decades of Euroscepticism.

Ever since 1973 when the UK became part of the common market, Leave campaigners have always called for a withdrawal from the EU. The official policy of the Labour party was to move out.

This issue was a major concern during the premiership of John Major and extended into the reign of Tony Blair for years.  Again euroscepticism emerged in the midst of economic hardships towards the end of the last decade.

When David Cameron became a leader, he was keen to keep his party clear of the EU matter. But while in Downing Street, he had to bow pressure from the backbenchers. They insisted that he calls for a poll on whether to quit the European Union. The immigration issue was a major contribution to the Ukip rise.

The term Brexit became a major word in the political arena in 2012. It led to a mainstream political movement.

The Prime Minister came up with ways he could keep the backbenchers happy. One of these included quitting from the EPP group. But these efforts were not enough for the Conservative party. They were determined to move on with the European referendum agenda, even though it meant causing conflicts in the party.

In early October 2011, Cameron was surprised to learn that he was fighting against an issue that had taken decades to mature. 81 Conservative MPs cast their votes for a referendum to challenge the membership of Britain in EU.

In July 2012, 100 colleagues wrote a letter to demand a referendum. John Baron was one of the ring leaders in the letter.

Later that year, a vote to increase the EU budget cast a blanket on David Cameron’s vision. It gave him the illusion of a Thatcher-style victory.

At the start of January 2013, Cameron delivered what would later be called a Bloomberg speech. He committed himself to a referendum. One of his promises was that he would renegotiate and introduce a 2017 referendum. Those accustomed to his thinking pattern say he thought such a promise could silence the Euroscepticism.

Probably this poll was not to see the light of the day since the Conservatives did not have the confidence in getting the overall majority. After his victory last year, there was no room to turn back.

The migration issue remains to be a bigger contributor to the referendum. Brussels also led to a huge agitation.

The leave camp stood for the opinion that Brussels wanted to have more powers than what the United Kingdom agreed to.

Without the rise and rise of Nigel Farage and Ukip, Cameron was bound to be silent on the matter. Millions voted for Farage in the 2015 election. He is a frequent visitor in the media, thus linking immigration and the European Union. This laid a framework for a successful referendum campaign.

And that is the European Referendum Summary that the Leave Camp managed to win by 52% against 48% recorded by the Stay Camp. 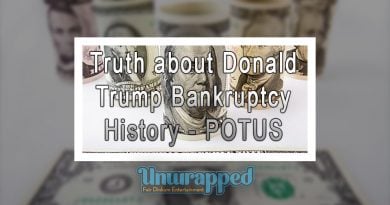 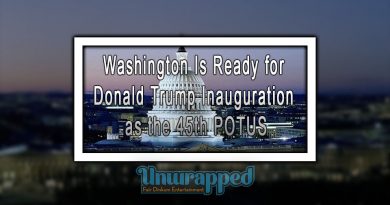