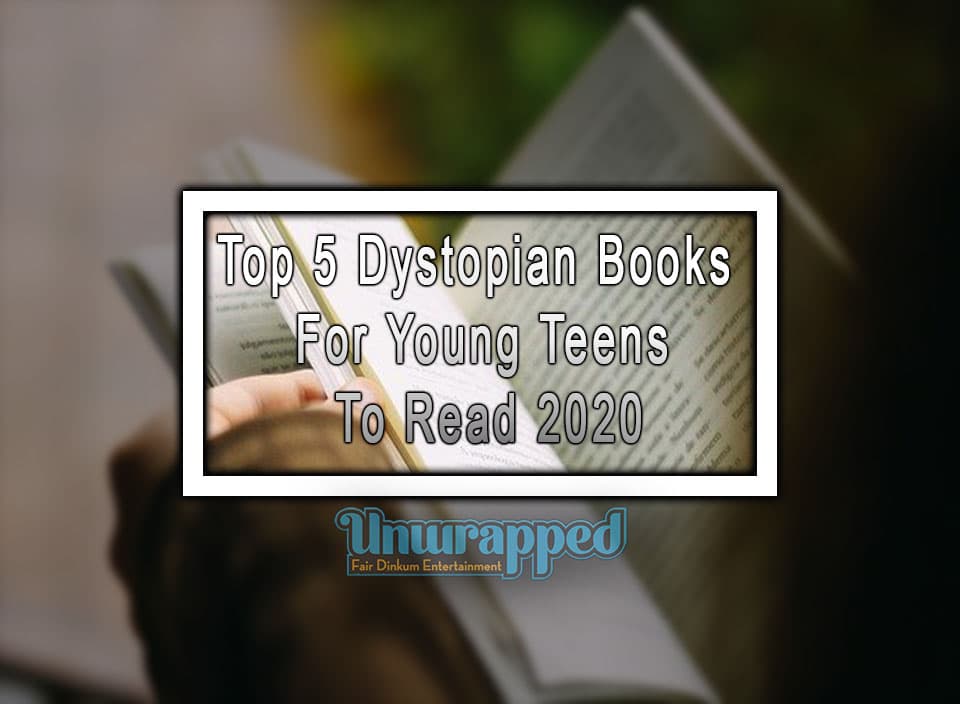 While we find our children want to watch movies instead of reading, it is something we as parents can change by suggesting books that will actually interest them. I have personally read these books and do suggest that you get them for your teens as these top dystopian books are riveting and simply cannot be put down. You want to read more and it’s a great way to get our technology-advanced kids to actually open a book or even read it on their tablets instead of playing games.

One of the first dystopian novels, well before Hunger Games that are highly recommended for teens is the Uglies. This is a trilogy which was published in 2005. Its focus is on themes of identity and beauty with unbelievable twists. The books follow the story of a world that is so true in our current world and young girls obsessively worrying about their appearances, weight, etc.
It follows Tally Youngblood who is alone in the world which changes at the time of your sixteenth birthday. While you are stilly fifteen your life is that of a normal teen, but as soon as your sixteenth birthday arrives, you have a life-changing operation which goes either way. You become one or the other which is either attractive and perfect Pretties or being a vile Ugly.
Tally who is still fifteen has a best friend who is sixteen and already turned into a Pretty. Tally then meets another Ugly who was born on the same day and date as Tally, named Shay and they become great friends. Shay doesn’t want the operation at her sixteenth birthday even though the kids are not given a choice, society and the world they live in demands it.
She has heard of an alternative world where it is different and decides to run away and Tally is left behind to make a lifechanging choice. I wouldn’t spoil the rest for you, but I am sure you recognize how well it relates to our current world and our teens who are seldom satisfied with their appearances.

This prequel and trilogy are truly a different and interesting dystopia. In the first book, it plays off in a small area which is surrounded by a massive stone maze which is called The Glade. The Glade houses young boys that are all between twelve and eighteen years old. There are about fifty boys with no memory of life before the Glade and know nothing about themselves.
They know their first names and that’s it but every month a new boy arrives and is dropped into the Glade via an old lift. The new boys don’t know or remember anything else either. Until one day a new boy arrives, his name is Thomas and things started to change for the Gladers.
Thomas is docile and accepting of what his life is, he is curious about who he is, who the boys are, and if there are another life or people like them “out there”. Thomas wants to join another group within the Glade which are the Runners. These boys are a group called runners who continuously try to get out of the mysterious and deadly maze. Everything changes the day that a girl arrives at the maze.
This is a different and exciting dystopia and I urge young teens to read it. Even though The Maze Runner might appeal more to boys, I don’t think that girls will enjoy it any less. While there is a movie about The Maze Runner, make sure you read the books first. Keep in mind that there are much, much more that I didn’t share with you and spoil it for you.

When Divergent, the movie was released on March 2014, there was a lot of publicity around it. Even though I do agree the movie was great, it doesn’t touch the excellence of the book, Divergent. In this trilogy, you learn so much about Beatrice, a sixteen-year-old living in a future that is divided into factions. This future belief that the world has fallen due to the bad human traits within humanity.
The selfless faction, Abnegation where Beatrice grew up, is no longer hers as she now has to move on to another faction if she doesn’t fit into Abnegation. However, when you decide on another faction, you leave everything and everyone you love including your family behind as the factions do not mix. Young teens undergo an aptitude test to decide which faction they belong to.
Most kids only belong to a certain faction, but Tris is a Divergent which means she isn’t just one faction, but knowledgeable, brave and selfless. This thrilling dystopia is filled with adventure, romance, action and very hard choices.

This is one of my top favourite dystopian novels for teens and lesser-known. It deserves to be placed in the spotlight and a dystopian trilogy about a future United States that consists of two warring nations; the Colonies and the Republics. Legend follows the story of the most perfect prodigy of the Republics, June Iparis and the most wanted criminal, Day.
The book’s chapters are alternating perspectives as told and seen by June and that of Day. These two have no reason why they should ever meet, but when June’s brother is murdered, Day is the prime suspect. On her journey to discover who killed her brother, June discover deep-seated secrets about the Republic whom she belongs to and started to wonder if Day or the Republic is indeed her enemy.
It is a brilliant dystopian trilogy about societies divided, war-torn nations and countries divided, with a specific society that the high society oppress.

The Hunger Games is the dystopian genre’s most well-known especially the movies and most movies and books are compared to it. The books I assure you, are a must-read with a lot more detail and depth that couldn’t be portrayed in the movies.
The main reason why I urge teens to read the trilogy is the uniqueness and intricate detail that is put into Katniss’ world, Panem and the everyday lives of the people living there. You will also read in-depth about the massive contrast between the Districts and the Capitol and just how deeply the citizens of Capitol really disrespect and look down on the people living in the Districts.

You will notice how many of these top dystopian books for young teens relate to our current world as well. Take for example Divergent how people split apart over differences in opinion like politics, etc. Even the Hunger Games show us what happens when one group or nation decides to take control of those “beneath” them. Take your pick but promise yourself to read one or all five of these highly recommended dystopian novels for teens. I even recommend these books for adult reading as well as I certainly enjoyed them thoroughly. But, leave me your comments and let me know if you thought other titles should have been in the mix and what you thought about my choices for teen reading.

What is a young adult dystopian novel?

Dystopias are characterized as a society that is a counter-utopia, a repressed, controlled, restricted system with multiple social controls put into place via government, military, or a powerful authority figure.