Skip to content
You are here:Home / Top 10 Tennis Players to Watch in the Australian Open In 2020

You must be really excited about one of the biggest tennis tournaments of the year where greatest tennis stars from across the globe compete for the year’s Great Grand Slam title. Yes! The Australian Open 2020 is just around the corner. While some of you must be planning their trips to Melbourne to experience the most engaging sporting event and to become part of the festivities that attract tennis lovers from around the world, others must have their fingers crossed in anticipation of watching their favourite tennis players winning the hearts of thousands of spectators. The event that will kick off at Melbourne Park is going to star tennis champions. Here, we are listing top ten players that are surely gonna take Australian Open 2020 by storm:

This Serbian tennis star tops the list of world tennis players having ranked as no. 01 in men’s singles by the Association of Tennis Professionals (ATP). Since 2016, Djokovic is the President of ATP Player Council. Coached by Marian Vajda, Djokovic has 74 singles titles under his belt. Besides his illustrious career in tennis, Djokovic has been actively engaged in philanthropist activities and has also founded Novak Djokovic Foundation to help children from disadvantaged communities. What’s more in the life of this tennis star is his association with UNICEF as a Goodwill Ambassador. So be ready to watch this star stealing the show at AO 2020.

Known as “The King of Clay”, Rafael Nadal is one of the top tennis players of all times. Association of Tennis Professionals (ATP) has ranked Nadal at second place in men’s singles rank. This left-handed Spanish tennis megastar has won 18 Grand Slam singles titles. Not only this, but he is also the only player in the Open Era with the most clay-court titles. Forbye, this fervent player is a philanthropist and runs Rafa Nadal Sports Centre that houses a tennis academy, museum, fitness centre, spa, health clinic and a café. Beyond a shadow of a doubt, Nadal is gonna give a tough time to his rivalries in Australian Open 2020.

Trained by Severin Luthi and Ivan Ljubicic, this Swiss professional tennis player has held first place in the Association of Tennis Professionals (ATP) rankings for a record total of 310 weeks. Currently, placed at the third position in Men’s Singles Rank, this notable tennis figure holds the record for most Grand Slam men’s Singles Championships. Roger Federer has bagged numerous titles including Overseas Personality of the Year, Player of the Year and Ambassador for Tennis by the International Tennis Writers Association (ITWA). Federer is the proud founder of Roger Federer Foundation that backs educational projects in the South African region and Switzerland. Undoubtedly, he will be the cynosure of all eyes in 2020.

World’s no. 05 top tennis player, Alexander Zverev is the youngest player holding a place in the top 10. This emerging talent in the court has received much fame and praised by his peers. Zverev as a teenager secured two Association of Tennis Professionals (ATP) titles and has also vexed the then world’s no. 03 Roger Federer on the grass. While Nadal is all too sure about Zverev’s legendary future in tennis, Djokovic has gone as far as to place himself below Zverev in the list of top tennis players. SO guys, keep your fingers crossed to watch the enthralling shots of this rising tennis star.

Kevin Anderson, a South African player, is ranked at no. 08 in men’s singles by Association of Tennis Professionals (ATP). He is the Vice President of ATP Player Council and has co-founded RealLifeTennis.com, an online platform offering tennis tips and access to life on tour. This South African player who started playing at the age of 6 entered his professional career at the age of 17 when he secured the 1178th place in world rankings by winning 4 main-draw matches in a four-week long tournament. At AO 2020, don’t forget to watch Anderson playing incredible shots!

World no. 02 in women’s singles rank, Naomi Osaka is the reigning champion at Australian Open in women’s singles. She started her professional tennis career in 2013. This Japanese forthright tennis star was coached by her father Leonard François when she was three. Honoured with the “Newcomer of the Year” Award at the 2016 Women’s Tennis Association (WTA) Awards, Osaka is a brand ambassador for Nissan and Citizen Watch – Japanese automobile and electronics manufacturer respectively. With a serve that can reach 200 km per hour, Osaka’s aggressive playing style will keep the spectators glued to their seats in Australian Open 2020.

Left-handed German tennis player known for her counter-punching all-court game, Angelique Kerber as world no. 5 in women’s singles rank. With 64% career wins, Kerber has 12 career singles titles under her belt. In 2017, Forbes named her as one of the “Europe’s 30 under 30″ and as the world’s second-highest-paid female athlete. Twice she bagged the title of “German Sportswoman of the Year” and was given “WTA Player of the Year” award in 2016. Winner of the three Grand Slam tournaments, Kerber will definitely be one of the leading players in 2020.

Caroline Wozniacki is one of the world’s most prominent sports figures,top-ranked tennis player on the court and first Scandinavian woman to hold the top position in the world of court game. She won her maiden Grand Slam title at the Australian Open 2018 and is the proud winner of 30 Women’s Tennis Association (WTA) singles titles. Living with the auto-immune disease, rheumatoid arthritis, Wozniacki is a role model for people with the condition and actively pursues her interests in fashion, music, acting and philanthropy.

Winner of “WTA’s Fan Favorite Singles Player” and “WTA’s Player of the Year” titles, this Romanian tennis star has gone through years of exhaustive training that has earned her the award of “Cetatean de onoare” (Honorary Citizen) of the city of Bucharest and shaped her into the most recognizable female tennis player of the world. Simona Halep has bagged 18 WTA singles titles and is currently ranked world no. 7 on the WTA Tour. With a passion for tennis at the age of four, she is ranked by ESPN at no. 9 in the top 20 most dominant athletes of the world.

Born to athletic parents, Sloane Stephens is ranked in the world top 10 by the Women’s Tennis Association (WTA). She has 60% career wins and has 6 singles titles to her name. She was awarded “WTA Comeback Player of the Year” after her successful comeback subsequent to her 11-month-long foot injury. Stephens is one of the promising players to watch at AO 2020.

Tighten your belts to watch the captivating shots and relentless serves of top tennis stars amid the beautiful court of Melbourne Park.

Also See : Top 10 Australian Athletes to Watch in the Olympics Games in 2020 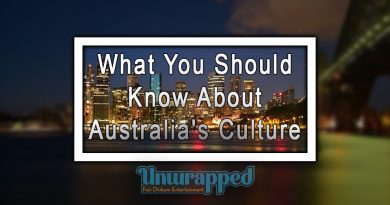 What You Should Know About Australia’s Culture 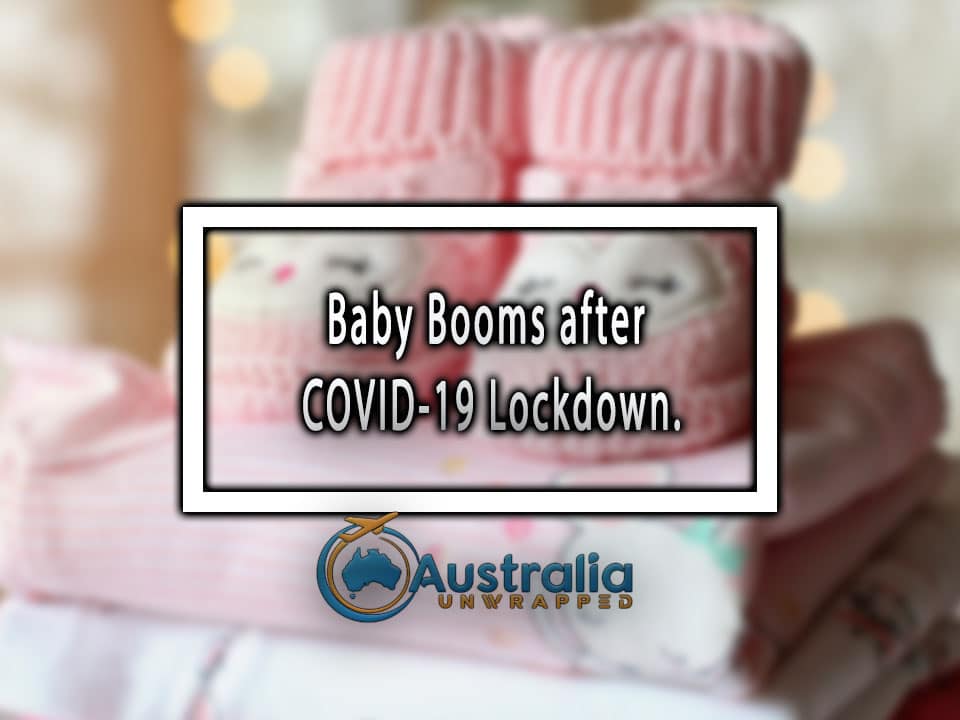