Skip to content
You are here:Home / Top 10 Reasons to Buy a Business in Australia 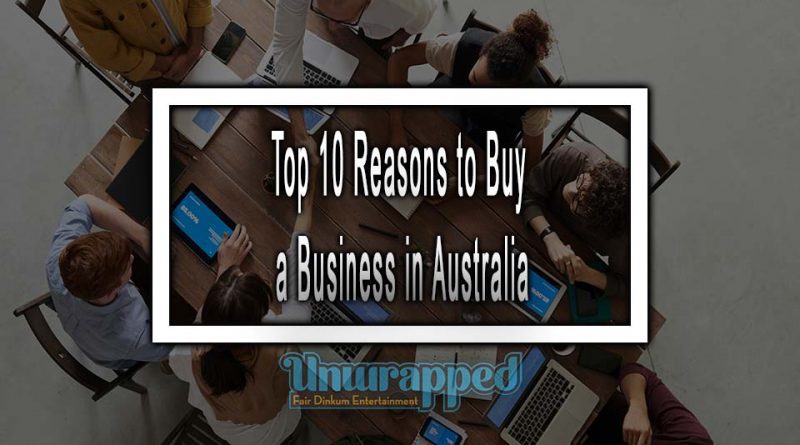 A lot of folks view Australia as an ideal location to invest in a business. Although it is a large country and the population is spread out, these are some of the reasons why so many people are putting their hard-earned money into a business ‘down under’.

Just like almost every other country on the planet at the moment, the pandemic has had a devastating impact on the majority of businesses, which has caused a lot of hesitation amongst investors. During these unprecedented times, a lot of people are reluctant to invest in certain industries, however, there are certain sectors that have succeeded. For the most part, Australia was able to contain the spread of the coronavirus. People traveling from abroad had to stay in a hotel for approximately two weeks to quarantine, and they still do under the current law. For most of 2020, and early 2021, Australia seemed to be Covid-19 free, but recent statistics show that cases are on the rise. It has damaged the economy, yet it hasn’t stopped all investors from purchasing businesses in the country.

Because a lot of folks feel that it’s a risky time to invest, it’s not surprising, especially for foreign investors to seek a business broker for advice and to help them broker a deal.

What is the Visa Situation for Entrepreneurs looking to buy a business in Australia?

But if you are thinking about investing in a business that already exists, and you want to help expand the company, you might be better off getting a business visa instead.

When it comes to doing business in Australia, the locals are known to be straightforward people. Most people succeed in doing business by building relationships with others. Most Australians are not afraid of change, so a lot of folks in business are willing to try new things and they are receptive to new businesses and new ideas. However, this is not to say they rush in with any new ideas. They tend to take their time planning to make sure everything is done properly, so if you are investing in a company that has been in business for a long time, try to remain patient when it comes to changes.

Most people work in Australia from Monday to Friday, 9 am to 5 pm. Before the pandemic began, most investors looked to travel to Australia from March to November, as there were very few tourists around. During the warmer times of the year, from December to February, people often find it difficult to get accommodation. A lot of businesses close down for almost a month during the Christmas period. Reports show that more than 25% of the Australian workforce are forced to take annual leave during the festive period as most businesses come to a halt.

Obviously, not all Australians are the same, but many of them are known to be modest people. They don’t seem to like aggressive sales pitches, so there’s no point trying to force a local to buy from you. They much prefer the calm approach, and they appreciate factual people. Those who try to oversell their business rarely succeed. However, even if you do succeed in impressing an Australian, very few of them will let you know. Avoid prejudging a local as many of them like to downplay their own successes.

Although most Australians take their businesses very seriously, they enjoy having a laugh, so don’t forget to lighten up when you are around them, even during business meetings. Don’t be surprised if you find yourself debating with them, as a lot of them find it entertaining. If you are dealing with new people in Australia for the first time, don’t be surprised if they greet you with a ‘G’day mate’ instead of a formal greeting. This is the way most Australians greet one another, even in formal situations. Also, most people there like to refer to others by using their first name, even if it is your first time meeting a new person in business.

In most built up areas in Australia, the price of rent or the cost of purchasing a commercial property can burn a hole in the investor’s pocket. If you are looking to lease, buy, or develop a property in Australia, you will have to follow the local government and the state laws that are currently in place. Before you can start working in one of these commercial properties, you will have to seek approval. Don’t assume that all jurisdictions have the same laws.

For those looking to invest or to start a new business ‘down under’, a large amount of finance is often required upfront, and to keep the business going, especially during the early days, you can expect to spend a lot of cash. However, to register a business only costs $37 for a single year’s registration and a fee of $88 for a 3 year registration. However, there is a long list of other ongoing costs that you must keep in mind. Registering a business name costs a lot less than registering a company name. 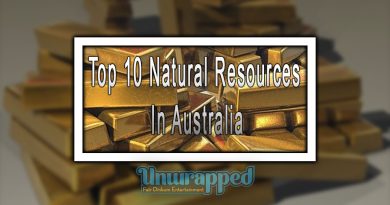