Skip to content
You are here:Home / Top 10 Made Up Lines We Sing In Australia When We Can’t Sing Our National Anthem 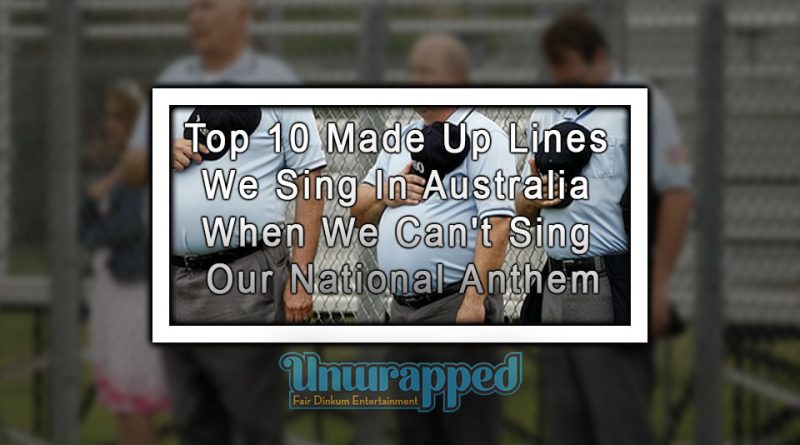 Say What? Singing the Wrong Lines of the Australian National Anthem

One of the joys that singing brings is being able to sing the words out loud to our favourite songs. When we first hear a song, we try to make out the words as we listen to them. However, there are times when we mishear a word that we make up lyrics that will match the song. It turns out funny sometimes because we substitute these words with ones that are not fit to the song that the result turns out hilarious. These misheard lyrics are called mondegreens. The term was coined in 1954 when Sylvia Wright, an American writer, misheard the lyrics of a Scottish ballad as “and Lady Mondegreen” when the original words are “and laid him on the green”. The hilarity of the new lyrics within the context of the song is so prevalent that sometimes that it is difficult to remove the mondegreens from our minds when singing. In the case of Advance Australia Fair, there are some lines that have been made up because we simply cannot remember the words or the wrong lines of the Australian National Anthem is stuck in our head. Here are some of the funny examples of misheard lyrics to the Anthem.

1. “Australians All Have Ostriches, Four Minus One Is Three!”

The first 2 lines of the National Anthem have been misheard so many times that it has several versions. The first one is rather hilarious because of the involvement of the world’s biggest bird and some arithmetic. The original lyrics, “Australians all let us rejoice, For we are young and free” have taken a different turn because of the similar middle consonant sounds of “rejoice” and “ostrich”. It is even funnier when taken in context, that all Australians own ostriches. The second line adds another humour to the mondegreen as it involves math. All things considered, we have the right answer to the subtraction problem!

2. “Australians all eat ostriches, for we are young at three”

The misheard lyrics of the Australian National Anthem takes another funny turn in this second example. We still think of ostriches in the first two lines but instead of just owning them, we now eat them. The flightless bird is actually protected in many countries as they are decreasing in numbers, so the first line should not be taken seriously. The second line is actually closer to the original lyrics “For we are young at three”. It makes sense, since being three years old is really being young. It rhymes with the original lyrics, but when taken together, it is hilarious to think that we eat ostriches because we are young three-year-old kids.

3. “Australians all eat ostriches, for breakfast, lunch, and tea”

The hapless ostrich is centre stage again in this version of common wrong lyrics of the Australian National Anthem. This time around, we do not only eat them because we are young at three years old, but we eat them all day long for breakfast, lunch, and tea! There are only a few ostriches in Australia as they are mostly found in the savannas in Africa, so it is comical to think that we will have them three times a day. In this version, a beloved drink of Australia, tea, is introduced. Whoever started this misheard version may have been hungry as to think of eating ostriches in the morning, at noon, and even as finger foods for high tea.

4. “Australians all eat sausages for breakfast, lunch, and tea”

We give the ostrich a break now as we meet an Australian favourite, the sausage. What is funny in this misheard variety is that it can actually make sense. If foreigners hear these two lines alone, without any context, they will never be able to guess that these are actually wrong lines of the Australian National Anthem. If asked, no one will be able to guess that the original lines are “Australians all let us rejoice, for we are young and free”. Australians love sausages, whether steamed, fried or grilled. We certainly can eat them for breakfast and lunch and even as bite-sized meals during high tea. This may not be a case of mondegreen but a parody of the National Anthem, a humorously exaggerated version of what sounds like the original lyrics.

5. “Australians all let us be boys, for we are young and three”

The first two lines are really the favourite to be mistakenly heard as it once again features in the made-up lines in the Australian National Anthem. This version is really hilarious because it does not add up at all. Although no historical data support the legend of these mondegreens, it will make sense if these were first sung by little boys who heard the Anthem played but are not familiar with the word “rejoice”, so they just said, “be boys”. Now imagine if there were three friends, all boys, who were trying to decipher the lyrics to the National Anthem. They decided to fit it to their condition of being young, and we now have the second line, “for we are young and three”. It may not make sense, but it sticks to the mind.

Read More: 10 Australian Authors to Read and Enjoy in 2020

6. “Australians all let us meet Joyce, for she is young and free”

The last version of the first two lines misheard translation involves a young girl. Let us all meet Joyce, the young and free lass who is to be introduced to all Australians. This is the version that is nearest the original first line “Australians all let us rejoice” in homophony. The second line’s pronoun was changed from “we” to “she” to fit the context since we are just “meeting” Joyce. There may be many more variations to the first two lines of the National Anthem as many words can fit the rhyme and rhythm of the songs. We will never run out of rhyming words that will change the context and meaning of the introduction, so we will wait for more versions that will surely be as ear-catching as those mentioned.

The next line that is often a topic of being changed is the original “Our home is girt by sea”. One of the most often made up lines for this is “our home is dirt by sea”. The word “girt”, coming from “gird”, drew attention because it is deemed as an archaic word. It is no longer used in modern English but has a rhetorical context when seen from the Australian English perspective. Since many are not familiar with the word, it is often misheard as “dirt”. It gives a whole different context from the original line, but a funny take is one that involves a favourite fast-food chain. Whether intentional or not, the sound of the last three syllables rhymes with KFC. When taken as a whole, it becomes a hilarious line that we consider KFC our home.

8. “I learned to bounce on nature strips, in booties stitched with care”

When heard without context, these next two lines are hilarious. Foreigners may think that these are lines of a pop song often played in clubs. We may think of situations that not appropriate for the general audience, but the original lines of the National Anthem actually pay tribute to the beautiful country. The real lines are “Our land abounds in Nature’s gifts, of beauty rich and rare”. The made-up lines are near-homophonies to the original ones. “Our land” became “I learned” and “abounds” became “to bounce” then “Nature’s gifts” became “nature strips”, resulting in a line that is in no way related to the gifts given by Mother Nature. In the next line, “beauty” became “booties” and “rich and rare” became “stitched with care”. The rhymes are acceptable with the original one but the misheard lyrics pay no attention to the scenic landscapes and unique flora and fauna of the country. When taken all together, the compliment to the national beauty of Australia is lost in this mondegreen.

9. “In mystery’s haze, let’s harvest maize, and plant azaleas there”

Ironically, the next lines after the funny “booties stitched with care” involve Mother Nature and agriculture. While the original lines “In history’s page, let every stage, Advance Australia fair!” ring with pride and honour for the country, the misheard lyrics are a play with sounds while still making a little sense. A lot of z’s and s’s are in the made-up lines, as planting and harvesting make way for what is originally a stage for being proud of Australia’s history. While there are many agricultural products that Australia is famous for, maize is not one of them. In the case of azaleas, they can be cultivated in different states, so perhaps the original maker of this made-up line is not so far-off with wanting to plan these beautiful flowers in his mysterious garden.

10. “Enjoy full trains and let us in, and dance Australia yeah!”

What is probably the most used made-up line in the whole National Anthem is the last one. Whoever first misheard and sang “Enjoy full trains and let us in, and dance Australia yeah!” cannot be blamed. The original sounds too close that when sung together, we might now know who is singing the correct lyrics from the wrong ones. The last two lines are originally “In joyful strains then let us sing, ‘Advance Australia fair!’”. These are meant to be the glorious ending to the National Anthem, a call for unity for all Australians. In this hilarious version, the “joyful strains” became “full trains” and “let us sing” became “let us in”. They are near-homonyms that the made-up lines will actually sound like the original. “Advance” then became “and dance”, and the “yeah!” actually gives the mondegreen a lively ending. No matter that these are the wrong lyrics, they sound so much like the original one that we cannot tell the difference!

Wordplay is a part of our daily life. The mishearing of phrases in songs due to rhymes or near-homophony results in lyrics that are totally different, although still sound like, the original song. Mondegreens start out as misheard lyrics but as we grow older, there are times that these words are taken to a different level and are intentionally changed to fit what we want to sing, what we want to believe in, or what we want to hear. In the same way that folk songs with no written records transform as they are passed from one generation to another, misheard lyrics are so prevalent that they have become a part of pop culture. Whether it is an entirely auditory phenomenon or has deeper reasons, we can say that singing the wrong lines of the Australian National Anthem is one of the many unique traits that Australians have. It may be funny, worrisome, or even rebellious for the singer, but in the end, what is important is that we know the true words and messages of the Anthem.

Also See : How To Navigate Airport Security Without a Headache

Top 10 Highest Salaries In Australia In 2020 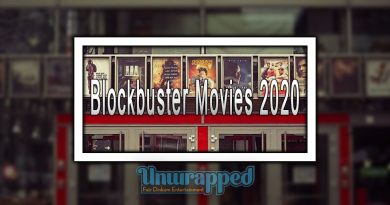 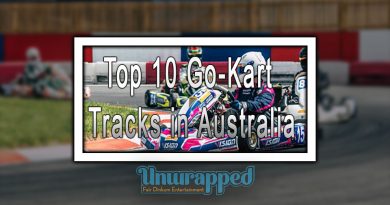