Quotes, who doesn’t love a good quote? This series of articles we look at Top 10 Famous Quotes by Author Poppy Z. Brite, author quotes are always a challenge and fun to pick, with Poppy Z. Brite you will find my Ten favourites of Poppy Z. Brite’s quotes.

“Delete nothing. Move nothing. Change nothing. Learn everything.”
― Poppy Z. Brite

“There were books about how to be gay; he’d seen them in stores and libraries. Some of them even had diagrams. But there weren’t any diagrams about how to fall in love with your best friend and not fuck everything up.”
― Poppy Z. Brite, The Value of X

“He has ‘le coeur comme un artichaud’. Eddy fumbled for her high school French. ‘A heart like an artichoke?’ ‘Oui. He has a leaf for everyone, but makes a meal for no one.”
― Poppy Z. Brite

“I believe in whatever gets you throught the night. […] Night is the hardest time to be alive. For me, anyway. It lasts so long, and four A.M.knows all my secrets.”
― Poppy Z. Brite

“When you have too much faith in something, it’s bound to hurt you. Too much faith in anything will suck you dry. In this way, all the world is a vampire.”
― Poppy Z. Brite

“Why bother? I was right all along: the second you make yourself vulnerable to someone, they start drawing blood.”
― Poppy Z. Brite

“You hold onto what you have; you do not give it up easily, even when you know it is poisoning you.”
― Poppy Z. Brite, Wormwood: A Collection of Short Stories

“If you want something, you don’t wait for the world to deal it out for you. You take it.”
― Poppy Z. Brite, Lost Souls

“Some nights are made for torture, or reflection, or the savoring of loneliness.”
― Poppy Z.Brite

“The night is the hardest time to be alive and 4am knows all my secrets.”
― Poppy Z. Brite

“It was like discovering that your innermost fires and terrors, the things you believed no one else could fathom, were in fact the basis of a recognized philosophy. Some part of you felt intimately invaded, threatened; some other part fell to its knees and sobbed in gratitude that it was no longer alone.” 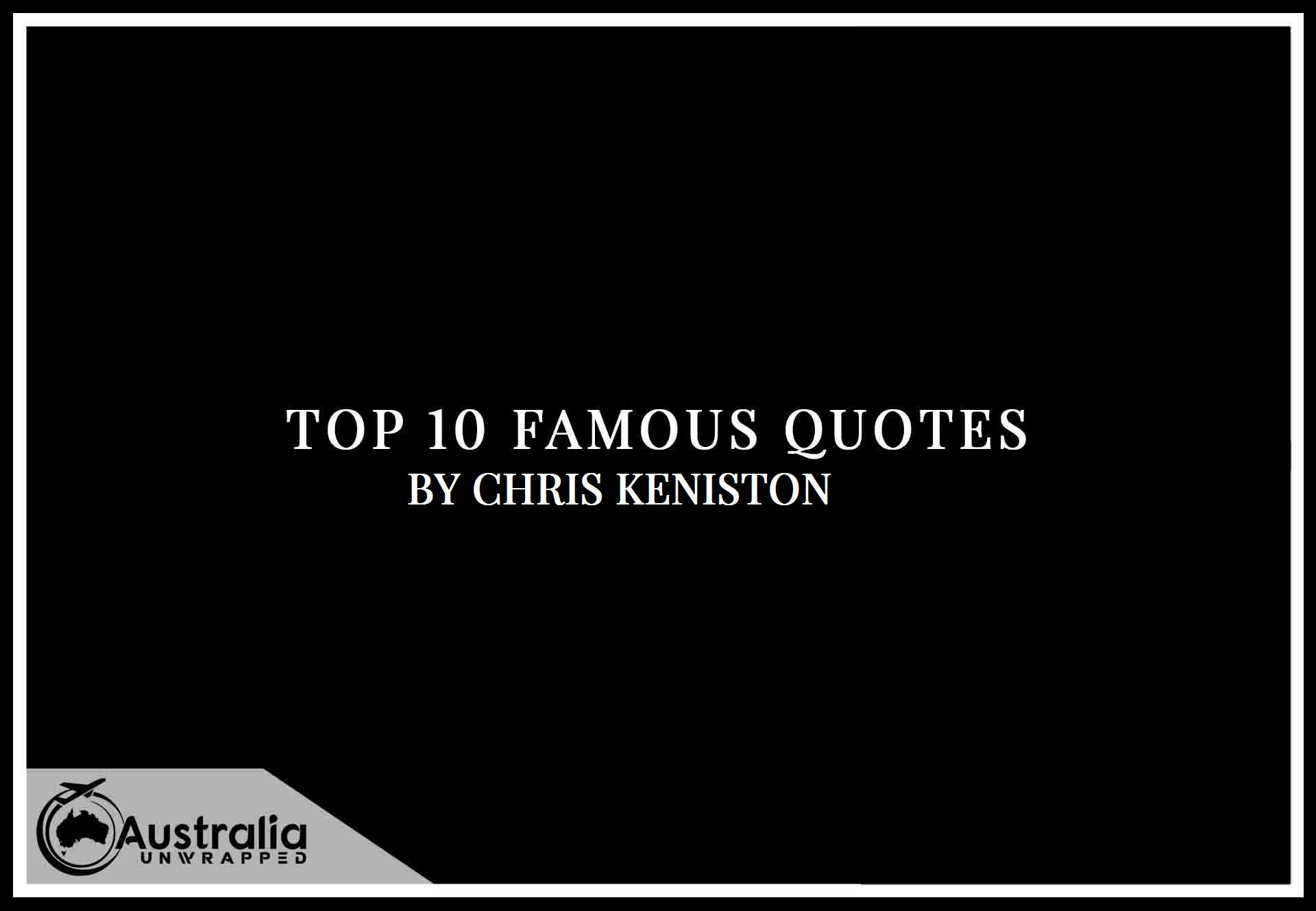 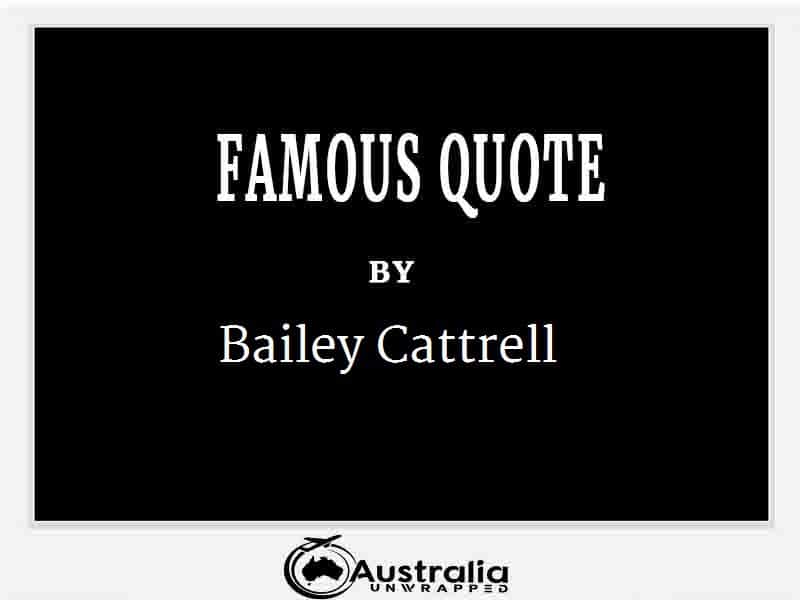