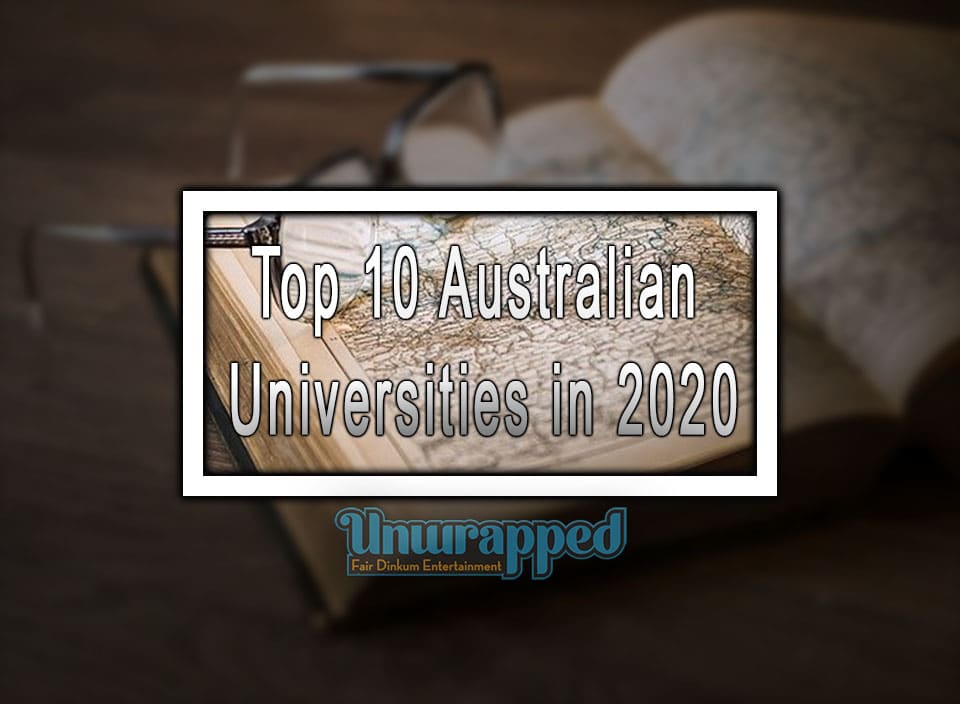 The University of Melbourne ranked as number 38 in the QS International world ranking 2022. This university has a diverse student body ranging from locals to a high percentage of international students. The University of Melbourne is the highest ranked Australian university for both academic reputation and employer reputation. Established in 1853, this university has an enrollment range of more than 45000 students from around the world.

The University of New South Wales is a founding member of the coalition of Australian research-intensive universities. Although the university has a poor faculty to student ratio, however, its ranking is based on its strong scores on the other five indicators. This university was founded in 1949 in New South Wales. It has an international ranking of 43 based on QS International world rankings 2022.

The Monash University ranked at number 58 in QS International Ranking 2022 is based in Melbourne. The university also has five more campuses in the state of Victoria and 2 campuses of the university are present in South Africa and Malaysia. Monash University is also among the top 50 universities for both academic and employer reputation. The University was founded in 1958 and since then stands at a stable position in terms of academics.

Founded in 1911 located in Perth, the University of Western Australia is ranked at 86 in QS International World Rankings. This university has the highest ranking in the proportion of international faculty member and the number of citations per faculty member, which shows the level of research being conducted in the university. The University has a student enrollment range of 25000 to 30000 students.

The University of Technology Sydney, ranked at 140 in the QS International World Ranking 2022 is among the youngest top 10 universities of Australia. Although founded in 1965, the university was established in its current form in 1988. The university has improved its global rank by 20 places within this year. The UTS is ranked within the top 100 for four of totals six ranking indicators. The University is located in New South Wales. Enrollment range of students in the university is from 40,000 to 44,999.

Why Study In Australia

Australia a stunning opportunity to study among the world’s best universities, enroll now for 2020 and make it a year to remember.

Agenda Slides For Studying: How To Make The Process Really Interesting?

5 Tips to Prepare for the TOEFL Test

What is a Growth Mindset and How to Develop Successfully