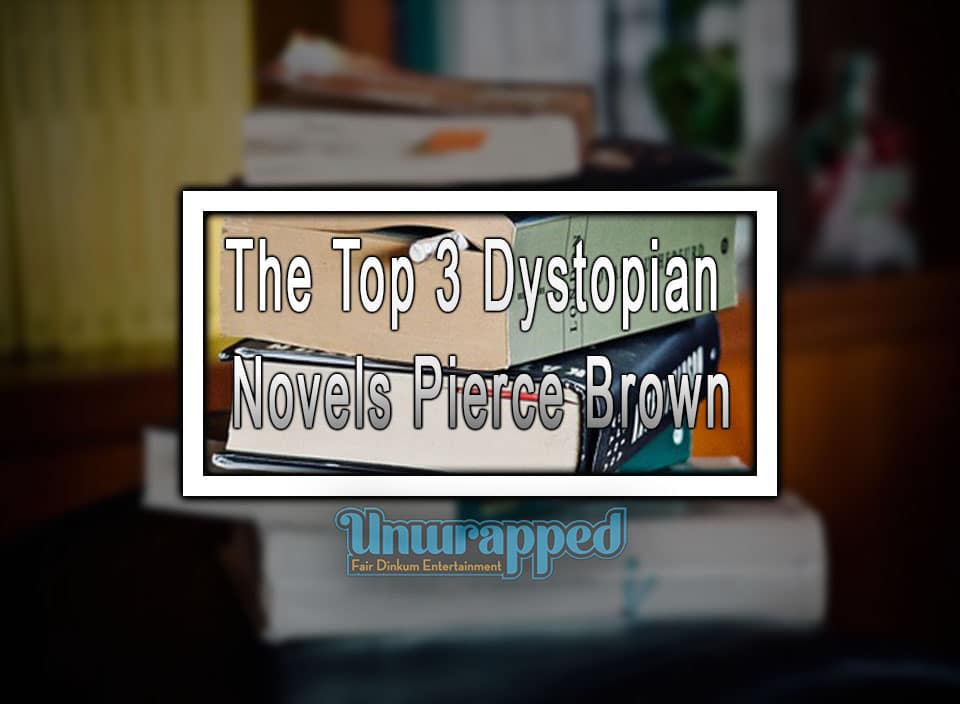 As a dystopian author, Pierce Brown is one of my favourites with his Red Rising Saga. In all of his writings, you will find him exploring power themes, why his characters seek it, what it means and how they continue attempting to hold on to it through hope, violence and love. In Pierce Brown books you get stories of women and men that find inner strength even in tough times and when all seems to be lost.
As a child, he loved reading books like Harry Potter, Hyperion, Antigone, GRRM, Star Wars, Lord of the Flies and Count of Monte Christo. In his own words he tells readers that if they loved reading these books too, there could be a possibility that maybe the reader is on the same page as Pierce Brown.
USA Today describes Pierce Brown’s Red Rising as a Star towering high above the crowded dystopian field.

Pierce Brown published his debut, Red Rising Book 1 on 28 January 2014. It is a magnificent dystopian novel where the future societies are colour-coded according to rank in life. The lowest caste is the Reds and the story’s main character is a Red called Darrow, a 16-year-old Red slave.
He works all day alongside the other Reds to make the Mars surface liveable for generations to come. The Reds have been betrayed as Darrow discovers that while they are working hard to improve life on Mars that humans have been living on the surface for many generations.
Lush wilds, landscapes and vast cities where the decadent ruling class, the Golds live while the Reds are slaves to the dominant Gold caste. The Gold caste belongs to a legendary Institute and Darrow, driven by lost love and a longing for justice sacrifice everything and compete for his life to infiltrate the Institute.

In Golden Son, Darrow fights against himself to overcome the desire for retribution in his new life as a Gold. Life is fraught with deceit and danger and he is literally a lamb among wolves. Among his powerful rivals, he found respect, friendship and love, but wrath too.
Darrow needs to force himself not to strive for violent revolt in order to change the destiny of humankind, but a hopeful rebirth filled with justice and love to free his own kind. He becomes the leader of a revolution that involved the entire solar system, he becomes more than a hero that smashes his enemies.
In Golden Son, which is two years after the dystopian science fiction, Red Rising, Darrow is training on Mars at the Academy. His dreams to command his own fleet and while he pledges loyalty to Lord Nero of the House Augustus, he labours in secret for a terrorist group, the Sons of Ares who plans to bring the Society down.

Iron Gold is a decade after the last book in the Red Rising Saga, Morning Star. The actions of Darrow and his followers has completely fractured the solar system. Where the once was an empire that spanned from Pluto to Mercury is now three main factions.
Darrow and Mustang who are the Solar Republic are in control of Earth, Mars and Luna and under the command of the Ash Lord is the Gold loyalists who control Venus and Mercury. Beyond the asteroid belt, in the darkness, the Moon Lords and Romulus au Raa control the gas giants and its associated moons.
Iron Gold takes an entirely different direction than the Red Rising Saga since those books read from the perspective of the Hero of the stories, Darrow. Iron Gold, on the other hand, is the first book with more sequels coming up over the next couple of years and tells the story and lives of four main characters.
Iron Gold tells us about a young Red girl, Lyria and her struggles to survive in appalling conditions while living in the Martian refugee camp. It also follows the life of Ephraim who in order to survive, has turned to crime. Then you also learn about the deposed Sovereign’s grandson, Lysander, who travels through the solar system haunted by everything that was lost in the ongoing wars.
Obviously, you will also have the main character of the previous books, Darrow who fought the endless war for the last decade with a solar system spiralling into complete chaos.

Pierce Brown will become one of your favourite dystopian authors when you take the time to read his well-written, gripping and fast-paced sagas. He writes the kind of book that is difficult to put down and reminiscent of both William Golding’s Lord of the Flies and The Hunger Games of Suzanne Collins but has a twisted and dark power that captivates and leave you wanting more!