Skip to content
You are here:Home / The Right Food For The Right Mood And Mental Condition 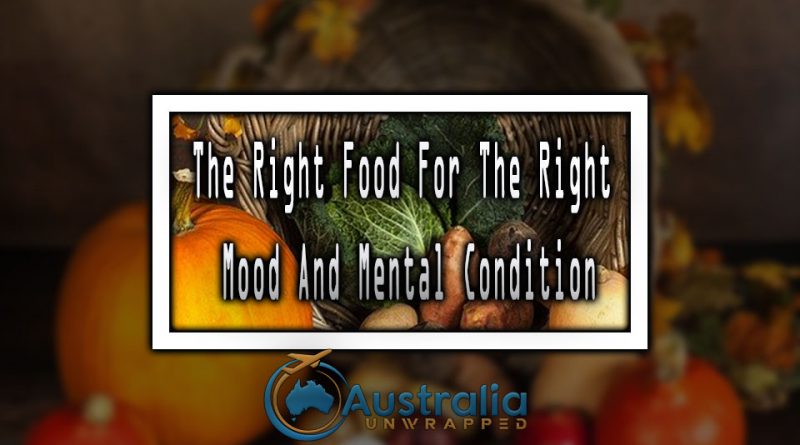 All of us know that the brain activity can be influence by consuming certain kind of products. A popular way to prove this theory would be the normal situation of consuming chocolate to make you feel happy and relax. Chocolate stimulates the release of endorphin’s, which is called the ‘happy’ hormone that could help in elevating mood.
However, not many people know much about other products that could help in promoting good mental status and mood. It is not hard to understand the science behind this. Our feelings, moods and thoughts are controlled by something called neurotransmitters. There are more than 35 kinds of different neurotransmitters that govern our feelings from depression, addiction, lack of self-confidence, low or high self-esteem to spirit for competition and can also affect sleep.

Thus, when the neurotransmitters are not in the normal balance state, depression, anxiety and insomnia could happen. After much research, scientists found out that we could control some of the neurotransmitters in our body, thus having the ability of influencing our mood and well-being, by following two principles – nutrition and exercise.
One of the neurotransmitters that we could control is dopamine, which is made from a kind of amino acid called tyrosine. It is the substance that later can be convert into brain norepinephrine and epinephrine. Dopamine is used by the brain to stimulate alertness, awareness, competitive spirit and even arousal. Dopamine also plays an important role in muscle movement coordination, proper nervous system function and motivation. However, this substance is easily oxidized and it is hard to maintain its level in the body. By consuming products rich of antioxidants like fruits, vegetables and tea, one could protect the oxidation of dopamine from free radicals. Small amount of protein-rich food elevate dopamine levels. The effect can usually be felt within 10 to 30 minutes! As we already mentioned, tyrosine, which is the amino acid that make dopamine, can be found high protein food like fish, poultry, eggs and meat. Cheese, milk and tofu are also a source of high protein food which also contains some amount of carbohydrates. Poor sleep, stress, alcohol, sugar and caffeine are known to decrease dopamine activity in the brain.
Another neurotransmitter that could be controlled via nutrition is serotonin. Serotonin is called the calming neurotransmitter because it helps to maintain good mood, feeling of contentment, give good sleep, regulate memory, blood pressure, appetite and even learning. It also promotes concentration levels. By eating carbohydrate, a release of insulin is triggered and insulin would clear up most of the amino acids in the blood except tryptophan. Tryptophan will then have more chances to cross the blood brain barrier and while inside the brain, convert itself into serotonin. During winter, the lack of sunlight promotes the production of melatonin which could consume serotonin. So, one could affect the level of serotonin by consuming simple carbohydrates like rice, cheese, peanuts and sesame seeds. Exercise and be under the sun prevent the synthesis of melatonin. Vitamins B1, B3, B6 and folic acid are also important for the synthesis of serotonin and can be obtained from eggs and liver. 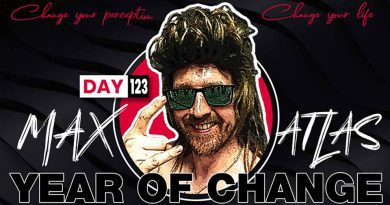 Your Body Changes Once You Start Eating Healthy – Day 75 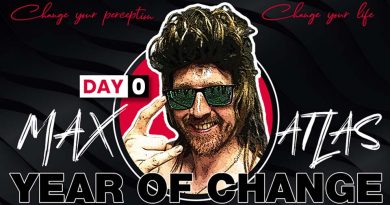 Turning Your Life Around at 40 with Geo Lifestyle – Day 0