Skip to content
You are here:Home / The Kremlin Shows Restraint and focuses on recusing the Pilots

The Russian government is focused presently on recusing its airman whom have been downed over hostile territory. They are certain to locked in talks with their top generals to establish a strategy. While the Kremlin ensures a rapid response we can only hope NATO, Australia and local forces and doing all they can to retrieve the crew.

There is a unconfirmed report that one of Russia’s search and rescue helicopters has been downed, Turkey reports they have sent a search and rescue team, surly the two powers must collaborate to ensure the best possible outcome.

It has to be asked will this incident escalate? The Russians may need to send ground forces to recover their compatriots, what will this deployment look like. Can local assets in the region such as the formidable US Air force, Australian Air Force and Russian Air force work together?

Time will tell however for now time if of the essence as with all rescue missions the golden window is within the first 24 hours. Act fast and be decisive. For now the Russians are focused on saving their people, not thinking of consequences and relations between Russia and Turkey, now is the time to begin to heal and the world must answer 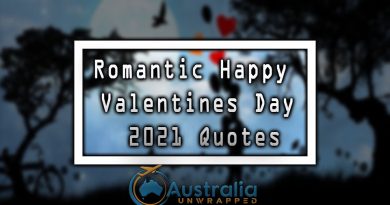 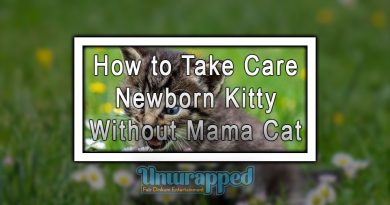 How to Take Care Newborn Kitty Without Mama Cat

The Efficiency of Using Reusable Face Masks During COVID 19