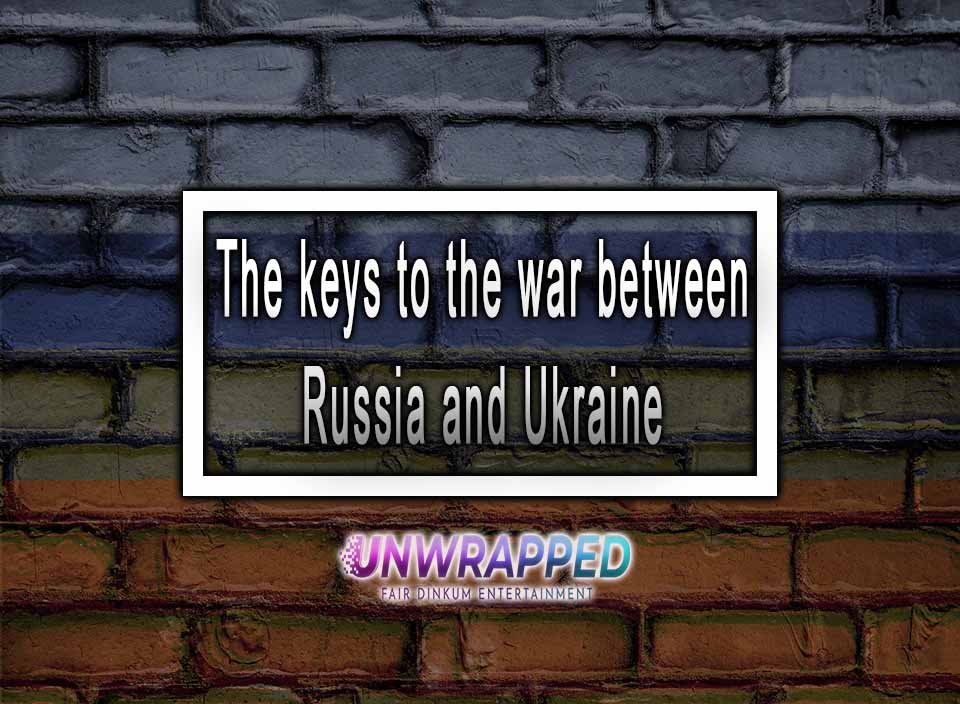 The date of February 24, 2022, will be remembered around the globe as the day Russia invaded Ukraine, therefore igniting an international confrontation that might destabilize the previously established global order and have very significant military, political, and economic ramifications.

However, in order to comprehend the scope of the war, it is necessary to consider a number of factors, including its genesis, its development, the involvement of NATO, and the implications that may result from it.

Timeline of a conflict: How we got here

The tense relationship between Russia and Ukraine has a long history of hostility. After the pro-Russian Victor Yanukovych took office in Ukraine in 2010, Putin expressed optimism that the country could be kept under his influence. The Russian president’s aim to tie Ukraine’s gas pricing to its entrance into the post-Soviet union, on the other hand, has pushed the country closer to the European Union and away from the United States.

President Yanukovych changed his mind about signing an EU integration pact when Putin corrected the situation, resulting in violent demonstrations that culminated in the country’s president being forced to leave office. Putin made the decision to seize Crimea in March 2014 and sent soldiers to the Donbas region of eastern Ukraine, where they battled with the local population, resulting in thousands of fatalities. What are the ramifications of this? The declaration of the Donetsk and Lugansk People’s Republics as Independent People’s Republics

In June 2017, the Ukrainian Parliament, headed by President Petro Poroshenko, declared NATO membership as a top priority for the nation, and in 2019, the goal of joining both the Alliance and the European Union was included in the country’s Constitution for the first time.

Following a landslide victory in the general election, Volodymyr Zelensky took the Ukrainian president away from President Petro Poroshenko earlier this year.

In recent years, Russia has increased its military presence in Ukraine’s controlled territories, as well as sponsoring pro-Russian rebel leaders who Russian President Vladimir Putin has selected. Russia started deploying military forces into Ukraine between January and April 2021, triggering concerns from the European Union and the United States.

Why has Russia invaded Ukraine?

Another important aspect of the conflict is Ukraine’s desire to join the European Union and NATO, which Putin opposes because, during the dissolution of the former Soviet Union, it was agreed that no territory that had previously belonged to the Soviet Union would join the Atlantic Alliance Treaty. This is one of the most important details of the conflict.

More Info – Ghost Of KYIV Ukraine Hero, Is He / She Real?

What is NATO, and which countries are part of it?

The United States, Canada, Belgium, Denmark, France, Italy, Luxembourg, Norway, United Kingdom, and Portugal were among the nations who joined forces to form NATO in 1949 to fight a common enemy: the Soviet Union. The following are the remaining incorporations, which have been staggered:

The reason Russia does not want Ukraine to join NATO

Ukraine is not a member of NATO, and this is one of the factors contributing to the crisis that is now roiling the world community. Ukrainian membership in NATO is seen negatively by the nation ruled over by Vladimir Putin, who sees it as a potential danger to his own country.

What are the motivations? In the opinion of José Juan Ruiz, head of the Elcano Royal Institute, the reason for this may be that Putin would not want a nation that is so near to his own and so close to his capital to be able to host NATO forces.

Read On – Is Russia Preparing for Modern War? Why Moscow is Holding onto Ukraine

Stay Connected
52,644FansLike
5,673FollowersFollow
828FollowersFollow
Previous articleTips to be Fashionable in 2022
Next articleIdeas on How to Celebrate Women’s Day 2022