Skip to content
You are here:Home / The Impact of the Ageing Population on Australia’s Economy 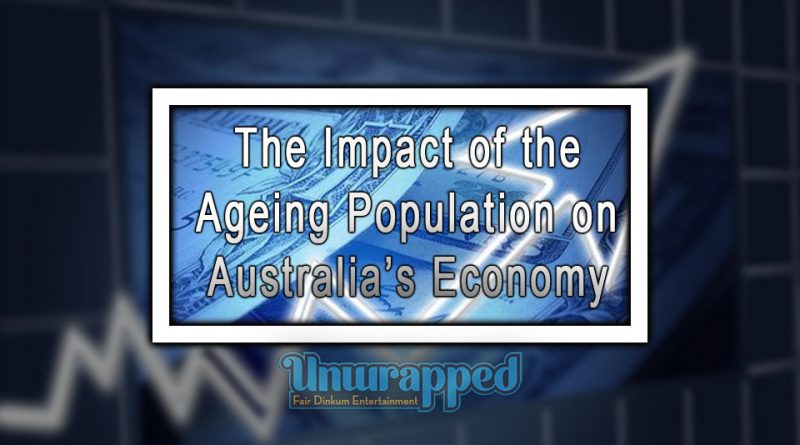 The current population of Australia is almost 25.75 million. Statistics taken from the government indicate that in Australia a child is born every 103 seconds. This means that by the time you are done reading this article, approximately 8-10 Aussie kids would have been born!

How to Read Population Statistics

When it comes to analysing population, it must be kept in mind that population trends do not change in a couple of years, it takes two or more decades for the effect of population change to materialise. For instance if the government decides to reduce the ageing population by encouraging Australians to have more children, then within a few years the rate of child births will go up. That won’t be any issue but the correction in the ageing population will come at least two to three decades later, when the children who are born today reach working age. This government policy to encourage people to have more children will then have to continue not only for a few years but for over a decade, to make sure that four to five decades later, the median population of Australia is young enough to take the burden of the economy in future.

This is why policy making to control or manage the population is always done on a long term basis. Once you understand the population trend for the future, it becomes easy to plan for the economic policies and resource allocation.

The Current Trend of Australian Population

From what has been discussed above, it can be seen that Australia has an ageing population. The current median population is between 36 and 40 and the rate of population growth is around 1.5%. Add to this the increased longevity and decreased fertility. All of these factors indicate that the population of Australia is ageing and there is nothing that can be done to address this issue in the short term.

Impact on the Economy

From what has been stated above, it can be concluded that once we understand the trend of population, economic planning becomes easy. At this point Australia has got two trends in its population.

Any future economic policy will have to keep these two factors in mind.

Ageing population means that there is going to be more stress on the care homes. Thus the government will have to set up more care homes and allocate the relevant level of medical expenditures for the ageing population.

Pediatrics are also going to be in demand. Although the fertility and new child birth rate are not very high in Australia but the rate has increased in the last two decades. This increase in rate means that there is now an increased demand for pediatrics.

This also means that in future, there is going to be increased demand for housing. We already know that the regional capitals and commercial hubs are having a severe shortage of real estate, which is why city centres such as Sydney, Melbourne and Brisbane have a housing market that resembles the housing market of London.

Australia Unwrapped does not endorse or vouch for the accuracy or the authenticity of postings, comments or the article

How To Start A Motivational Speaking Business In 2021 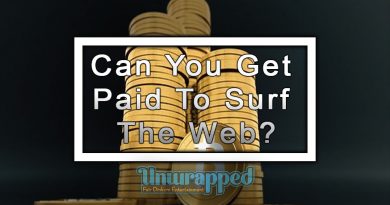 Can You Get Paid To Surf The Web? 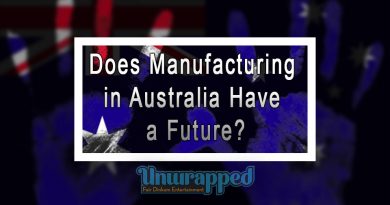 Does Manufacturing in Australia Have a Future?