The Happy Slam: The History of the Australian Open

The Australian Open, now the Southern Hemisphere’s largest sporting event early in the year, attracts around 80,000 spectators over its course. It’s a record-breaking event, and when you compare the numbers now to the Open’s humble origins, it’s not hard to see why. In the hundred and fourteen years that it’s been played, the tournament has taken place in many locations; from Melbourne to Sydney, from Adelaide to Brisbane, from the Perth Zoo to New Zealand! When the tournament first began, it was called the Australasian Championships. It started out at the Warehouseman’s Cricket Ground in Albert Reserve and was initially just for Australians and New Zealanders. It was just a year before this tournament began that the six Australian state associations and the bodies governing tennis had united to form the Lawn Tennis Association of Australia, which had birthed the idea of a national tournament in the hopes of showcasing local tennis talent. Let’s check out some memorable moments from the Australian Open over the years and find out a little more about its history. 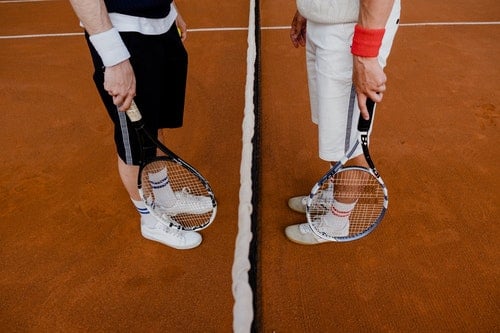 The very first Australian Open ever played was won by Rodney Heath. He defeated Dr. Albert Curtis to claim that prestigious title. The first-ever doubles title went to locals Tom Tachell and Randolph Lycett. A player whose influence can still be felt, over a hundred years later, Norman Brookes, was the first to take home the men’s trophy way back in 1911. While women’s matches weren’t part of the tournament from the outset, they were introduced in 1922, along with junior events and mixed doubles. The talented Margaret Molesworth took home the title in its first year, leaving Esna Boyd in second place: a position she would hold for five years running. A woman who had a significant impact on Australian tennis was Daphne Akhurst. You might recognize that name if you’re a tennis fan: the women’s cup is now named for her. Akhurst won five Australian Open titles between 1925 and 1930 before she tragically passed away as a result of an ectopic pregnancy in ‘33.

It didn’t take long for the International Lawn Tennis Federation to recognize the potential in the Australian Open. In 1923, the Federation took the decision to formally announce that the Australian Open was of the same quality as the major US, English, and French tournaments. Before long, change was afoot again when the Australasian Championships became the Australian Championships in 1927, which meant that New Zealand would no longer have any organizational involvement in the tournament. The next and last name change would come in 1967 when the first “open” version of the tournament was played at Milton Tennis Center in Brisbane. This meant that professionals who played on professional tours all year would still be able to compete in Grand Slam tournaments. 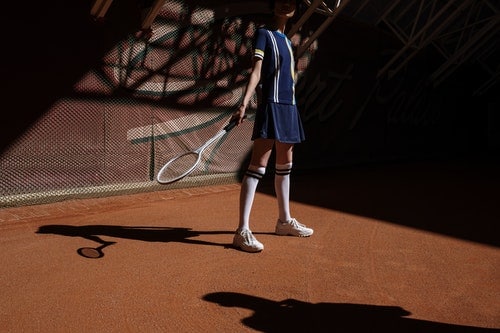 The first official and permanent home of the Open was the Kooyong Lawn Tennis Club in Melbourne. The move to Kooyong was made in 1972, and the reason for this was that the audiences in Melbourne typically turned out in greater force than anywhere else in the country. Kooyong would be the host and home to the tournament until 1987; this was the last year that the contest would be played on a grass court. It was a record-breaking match in terms of the number of fans in attendance; 140,000 people turned out that day to see history in the making.

Meanwhile, Flinders Park was under construction. A flashy stadium built in the central business district in Melbourne, Flinders was the first of its kind in the world. The roof over the center court was the location’s crowning glory, and fans poured into the stadium to take in the sparkling new facilities. Another record-breaking moment occurred at the 1988 Australian Open when 244,859 fans turned up at Flinders to watch the inaugural match. Night matches became a regular fixture at this exciting new venue and it helped shape the Open into what we see today.

Fast forward to 2010: the open is still played in Melbourne every year, and the government looks to make sure that will not change any time soon. A multi-million dollar investment made that year would keep the Australian Open in Melbourne until at least 2036. It wasn’t long until that investment was put to good use: the National Tennis Center was officially opened in 2013, followed by the Tennis HQ building that was opened three years later to house the official comings and goings of the employment of Tennis Australia. To this day, Australia boasts some of the most impressive and state-of-the-art tennis facilities in the world. It’s clear that they take tennis seriously! 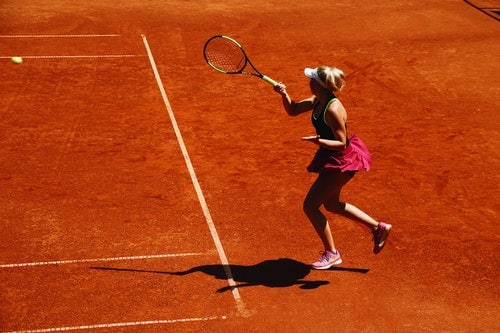 Tennis in Australia moves from strength to strength, as do their venues and the quality of the Australian Open itself. We can’t wait to see what the next hundred years bring for the open and what it will become.

Stay Connected
52,608FansLike
5,674FollowersFollow
831FollowersFollow
Previous article
Three Australian Sports Events You Have To See
Next article
Hand Care: Which ones are necessary for everyday life?