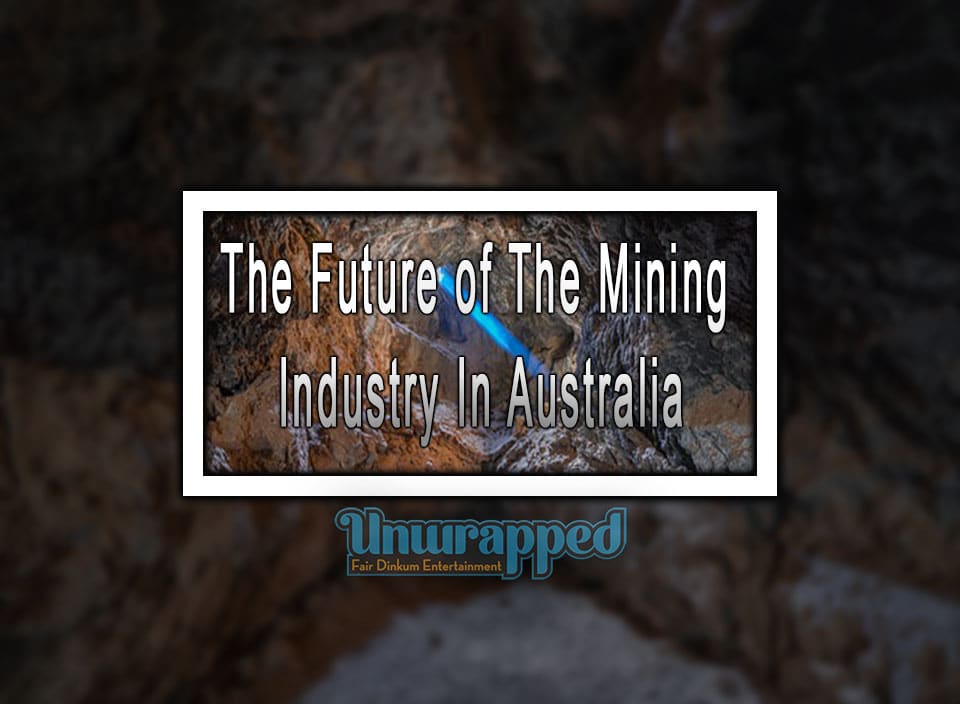 The Future of The Mining Industry In Australia – Mineral prices have faced a steady decline over the recent past. This coupled with numerous media and financial reports detailing the mining boom for Australia coming to an end, has caused experts to be sceptical on the mining industry’s fate within the country. Since 2002, the mining sector has grown seamlessly, with consistent and significant contributions to Australia’s growing economy. This has mainly been due to the strong demand for Australia’s minerals, especially coal and iron ore.

The Ugly – The Future of The Mining Industry In Australia

2012 was the beginning of a sharp decline in the industry, with prices going as low as $55.73 per ton for coal ore. 2.2% of Australians are involved in mining and related jobs. Mining makes up 37% of the labor market in Australia. It is quite clear that over time Australia has had mining as one of its core income-generating activities. The recent decline in prices and the general decrease in demand for minerals from some of Australia’s main markets such as China has caused many financial analysts to claim the mining boom is over. This is not the first time, however, that such claims have been made. They have been there in the past, and Australia has miraculously bounced back to healthy and fully-functional mining industry.

Speculations have also been made by other experts, who claim that the current decline in prices could be as a result of deliberate flooding of mineral markets by large companies. This would be in a bid to lower the price of most minerals, causing the eventual collapse of smaller mining companies. In this way, the continuity of profits for key players within Australia’s mining industry would be ensured for the long term.

The Future of The Mining Industry In Australia – End of overabundance

Whatever the causes and intended outcomes for the mining industry in Australia are, one thing is certain; Australians in the mining industry are suffering. The last two years have seen over 20000 jobs within the mining industry lost for the purposes of ensuring profits in mining companies despite reduced mineral prices. This has significantly changed the livelihoods of thousands of families, with those still working in the industry suffering from insecurity about the permanence of their jobs. Critics have cited Australia’s overdependence on the mining industry as the reason why this could be the year Australia suffers a greatly decreased rate of economic growth. Worse off, the economy could end up not growing at all, interrupting a seamless and consistent economic growth that has lasted over twenty tears.

Good News – The Future of The Mining Industry In Australia

Fortunately, the worst might be over for Australia’s mining industry. A market outlook by Industrial Info Resources claims that the dropping trend for mineral prices has stagnated. A lift may not be steep and exponential, but it may occur within the next five years. Future demand for minerals is expected from major parts of Southeast Asia, a possible niche for Australia’s mineral exports. Further, the mechanization of certain aspects of mining through artificial intelligence gives prospects for larger work output in the near future. This would lead to a larger amount of minerals being obtained for export. The world’s increasing energy demands also means more minerals are required. So far, despite environmental concerns, coal is the cheapest source of sufficient energy for these demands. Australia produces some of the world’s best coal, putting it a step ahead of the competition.

Through the Australian government’s Making The Future Possible Campaign, awareness on key issues affecting the mining industry today is set to be created. The future of Australia’s mining industry could go either way as it is. Only time will tell.

Take time to explore Australia’s near future and don’t forget to comment:

Stay Connected
41,936FansLike
5,684FollowersFollow
820FollowersFollow
Previous article
North Korea Nuclear Weapons and Its Potential Effect on Australia
Next article
Job Trends and the Youth in Australia – Unemployment or No Opportunity?

Top 10 Weirdest Australian Laws That Are Still in Effect |...