Skip to content
You are here:Home / The Economics of Quantitative Easing How It Works 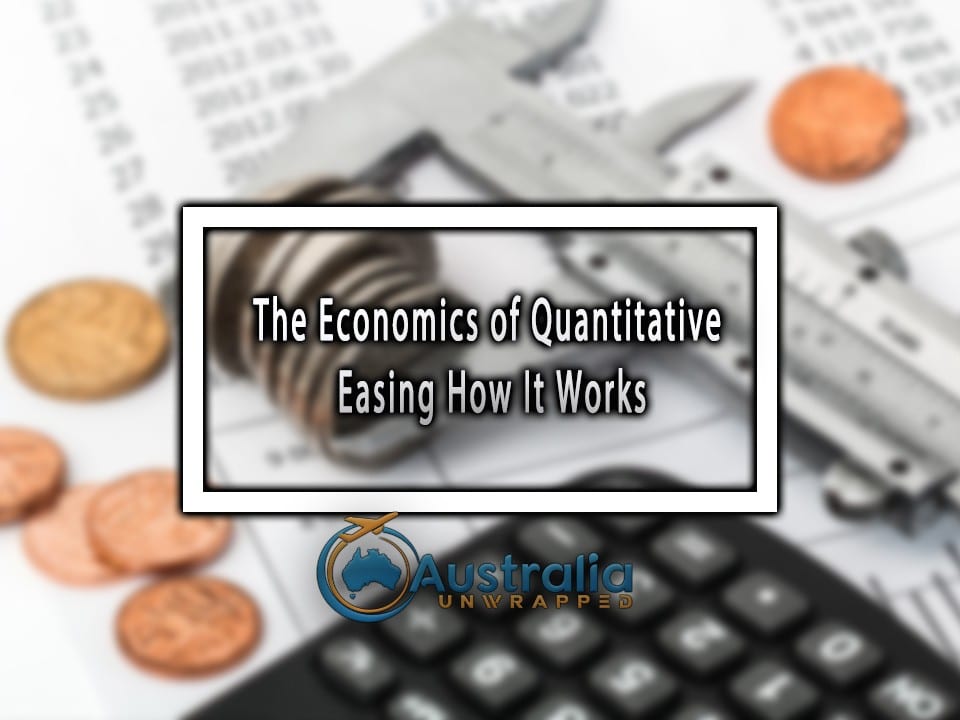 Economics Quantitative Easing – How does it work?

In 2020 however, the world is on the brink of another financial crisis and many experts are not revisiting the need for quantitative easing to save the economy should the need arise. Before we delve deeper into the technicalities of quantitative easing, let us first look at what it actually is.

1. What is Quantitative Easing

Quantitative easing refers to actions of the Central Bank of any country when it purchases government bonds and securities directly in order to provide liquidity to the banks and financial institutions.

2. When is Quantitative Easing needed?

Quantitative easing is a fairly recent phenomenon and for this reason, there aren’t really a lot of precedents for its usage. It was used extensively in 2008 and since then it has been discussed whenever the economy of any nation gets close to a credit crunch.

Generally speaking, when an economy experiences stagflation then economic options start to get limited and quantitative easing becomes the only remaining option. Stagflation refers to conditions where aggregate demand falls very low, unemployment spikes up and production reduces. These three factors form a feedback loop where they continue in a vicious cycle, preventing any recovery at all.

Top 4 Ways to be Better with Money

The government can try to reduce taxes but this may not always be possible as a reduction in taxes will also mean a reduction in government revenue and this may not always be desirable. Monetary policy goes out of the question at this point because if it was working there wouldn’t be any need to resort to quantitative easing. The need for quantitative easing arises when the interest rates are already very low and cannot be cut any further.

Let’s assume a scenario here. Assume that the government cannot cut interest rates any further and therefore the spending in the economy is reducing, production is falling and unemployment has increased along with inflation.  When you haven’t got any spending in the economy, this means that banks are basically not lending any more money. This can happen in a number of ways buts let’s assume that banks are not lending because there is no demand for loans.

Since new loans are not being created, credit creation, therefore, falls at an all-time low. This is basically a credit crunch where old debts are not being paid off due to default of borrowers and new credit isn’t being created. As you can understand now, it is like the snake biting its own tail. This is a situation where things become stagnant and when this happens quantitative easing becomes the only option.

In very simple words it can be said that quantitative easing is needed when the economy suffers a lack of liquidity. When the economy dries up because it doesn’t have enough money, that’s when Central Banks decide to intervene to inject liquidity into the markets.

3. How Does Quantitative Easing Work?

So you have got no money in the banks, no money in the economy. People are running out of savings and you need to save the financial system from crashing. What do you do? Ask a layman and the answer you will get is that, well, the government should transfer the money to the people. That makes sense but this cannot be done because in order for this to happen every individual must have a bank account to start with. Even if this is possible then what is the possibility that people will simply choose to save this injection instead of spending it?

An economic theory already suggests that when governments reduce taxes to increase demand, the effect is opposite and it results in an increase in savings because people know that tax rates will rise in future and therefore they use the fiscal space to increase their savings for future, acting as rational individuals.

The same rational approach, when applied to the above question, says that people will decide to save the money transferred to them. So this is why governments do not directly transfer the cash to the people.

What else can be done? Well, why can’t the government print more money like it normally does? Good question, but there is a problem. When government prints money, it gets that money in the form of debt from its Central bank and this debt is then passed on to commercial banks which then pass this debt to consumers who use the money from debt to invest in the economy. We have already established that the need for quantitative easing arises when people are no longer spending the economy and this is why this route too, is not an available option.

This leaves the Central Bank with the option to invest directly in the economy. Central banks do this by purchasing government treasuries and bonds. These bonds are held by investors, banks and mutual funds. When the Central Bank purchases these bonds it transfers the funds to these institutions. These institutions then use this liquidity to settle their debts. The money created through quantitative easing doesn’t enter the real circulation because it is created as a central bank reserve. Central bank reserve is the money that banks use to pay each other’s debts.

This means that quantitative easing reduces the debt of banks and lending institutions, and in addition to this, the act of purchasing bonds increases their demand and thus price. The aim here is to increase the price to induce the bondholders to either sell them or think their wealth has risen and therefore spend their savings in the economy.

10 Fool Proof Ways to Save Money

To summarise this discussion it can be said that quantitative easing is an action of last resort on the part of Central Banks but its efficacy is still under question. Due to the complexity involved, the lines are very blurred on when the government should resort to quantitative easing and to what extent.

Australian Economy How Quickly will it Resolve Post Covid-19

Also See : Save Money: Clear and Easy Plan for Saving 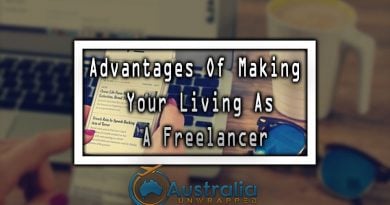 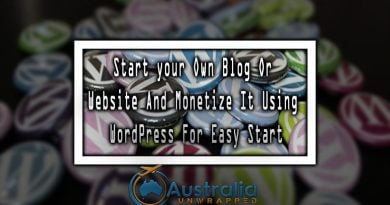 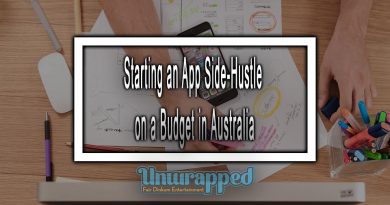 Starting an App Side-Hustle on a Budget in Australia

Ask Yourself Do You Really Need It