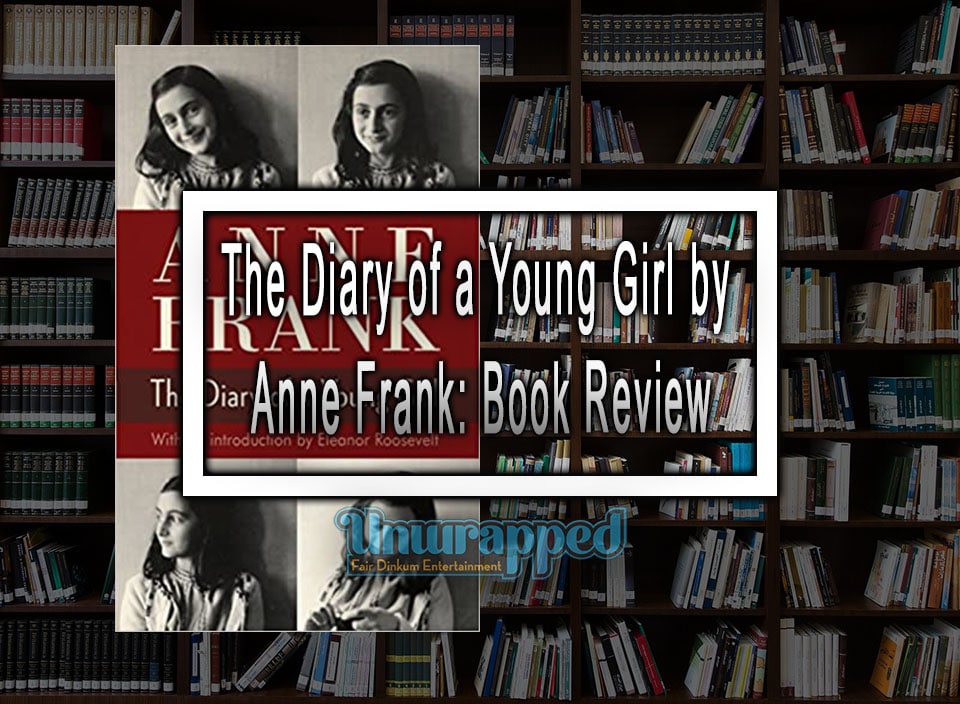 Summary of The Diary of a Young Girl Anne Frank

What did I like the most? Human feelings need someplace, even on pages of a diary, one can write and leave them for posterity.

We must understand the historical background behind the diary of Anne Frank to know about the turbulent and challenging times. The events mentioned in Anne Frank’s diary took place during World War II; the period is 1939 to 1945. The countries of Europe, the USA, and Japan were involved in the world war. Germany was defeated in World War I, and after Hitler became the ruler of Germany, the economic and social conditions started deteriorating. Most scholars worldwide believe that Hitler and his policies paved the way for a world war.

Nazi Policy to eliminate Jews and gipsies within and outside Germany started with World War 2. To coerce racially inferior people, concentration camps were set up almost throughout Europe.

In this background, one can say that Anne Frank’s Diary is neither a novel nor a tale of the imagination. It is the diary maintained by a young Jewish girl for two years when she was forced to go hiding to save her from Nazi persecution of the Jews of Europe. A young Jewish girl recorded the happenings from June 1942 to August 1944, i.e., two years from Anne’s 13th birthday until shortly after 15 birthday. Her father had gifted a diary as a birthday gift to her. Anne put her feelings, emotions, and thoughts as well as the incidents going on.

Anne and her family were putting up in a set of rooms at the top of an old warehouse in Amsterdam, Holland. During the daytime, while the people were working, Anne and her family observed silence. It was during the proper hours only that they could feel the freedom of movement. Even during night hours, they could not put on lights and impression that no one inhabited the place. Anne Frank’s diary is a kaleidoscope showing the shades of the different shades of human life enclosed in one box. Her description of thoughts, feelings are the moving account of the process of adolescence. It is a valuable document of history when a growing young girl describes her perceptions while hiding to protect herself from the tyranny of the Nazi police. The diary throws light on her interests in history, movie stars, Greek mythology, cats, writing, and boys. The description in her diary before the family went into hiding reflects the surrounding happiness.

Alas! The family of Anne Frank was shifted to a concentration camp. Little Annie could not survive the atrocities of concentration camps and eventually had to leave this world. One would not be reading this valuable account if her father had not survived the tyranny of Nazi concentration camps. The pages of Anne’s diary, which were left behind after the family was arrested in hiding, were protected by two women who were faithful to the family. After the war was over and Otto Frank returned, the women gave those pages back.