The Controversy Behind Australia Becoming A Republic 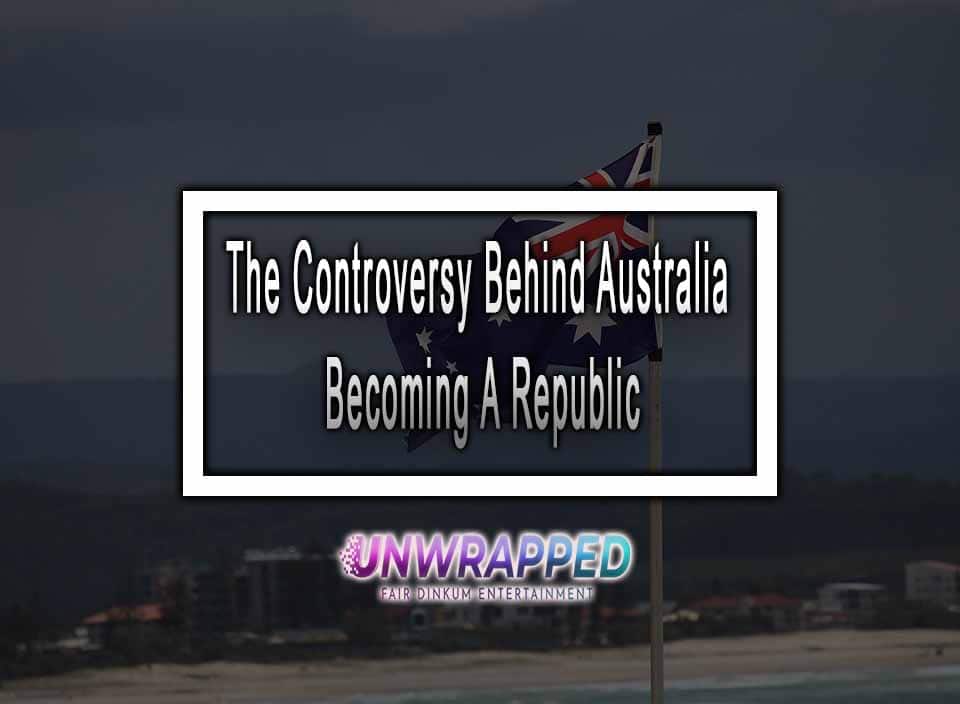 Why Should Australia Not Become a Republic

This year celebrates Queen Elizabeth’s Platinum Jubilee, which honours her 70-year reign as the queen of the United Kingdom. To begin, the Australian Republican Movement has offered a plan for naming an Australian head of state.

The ballot winner would be elected for a five-year term and would be responsible for swearing in a prime minister who has a majority of support in the House of Representatives, or calling an election if that support does not exist (responsibilities currently carried out by the Governor-General, the British monarch’s representative in Australia).

However, the head of state would have no control over day-to-day government or the passage of legislation. Over a two-year period, more than 10,000 Australians were canvassed through surveys, polls, and meetings.

Read more: This is the latest plan for Australia to become a republic

Former Prime Minister Paul Keating, on the other hand, slammed the hybrid proposal, claiming it would undermine the prime minister’s power and lead to a hazardous “US-style” president.

Former “yes” campaign leader and Prime Minister Malcolm Turnbull has also criticised the plan, claiming that it is unlikely to get the necessary voter approval and:

“will be seen by many to embody the weaknesses of direct election and parliamentary appointment models but the strengths of neither.”

See More: I would vote for the new republican model – but it’s got little chance of getting that far – Malcolm Turnbull

At the same time, many Australians, if not the majority, would prefer that the future Australian head of state be directly elected by the people. An election of this type would be a fierce and political struggle.

The Recognition Of The People

The Constitution must be significantly altered before being adopted by a majority of people in a majority of states in order to become a republic. With such a massive effort, we should expect more than simply a name change for the president. Indigenous Australians’ rising knowledge that sovereignty was never conferred and that the wounds of colonial occupation and expropriation endure has been one of the most significant shifts since the 1999 vote.

Read ON: Making Australia A Republic May Not Be What You Imagined

A republican movement that begins with the Uluru Statement from the Heart, rather than worries about the British monarchy’s symbolic ties, is more likely to catch Australians’ imagination.

So The Discussion Is Far From Over?

You got that correct.

Why is Australia considered a constitutional monarchy and not a republic?

Originally, Australia was a collection of British colonies. Each country had its own constitution, parliament, and laws. When these colonies joined together to form Australia, a constitutional monarchy form of government was chosen.