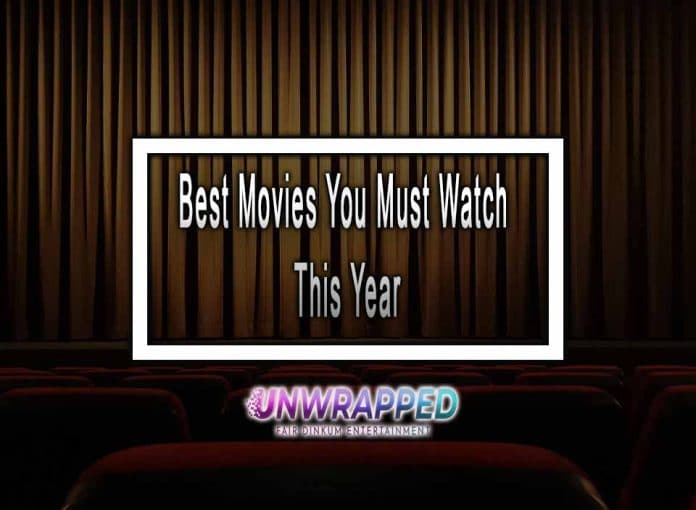 The Best Movies of 2022 You Must Watch

In the first few months of the year, people make resolutions, renew their lives, and take stock of their lives, but new movies don’t come out much. This calculus has changed in the streaming era – novelty-hungry home-viewing audiences don’t care about the season, so more theatres are bringing in interesting movies during a season when there is less competition to compete with.

We never get tired of the little gems that weren’t intended for blockbuster audiences, and the compelling surprises we weren’t expecting to move us. Since it’s already early in the year, we’ve started to make a list of the 2022 releases that most excite us, from big action adventures to small indies. They are all worth your time.

The Northman is a perfect illustration of how Vikings and revenge go together. We follow Amleth (Alexander Skarsgaard) as he seeks revenge against his Uncle, who killed his father and usurped his throne.

While The Northman is a brutal movie, it has a surprising dash of humanity and heart that makes Amleth’s motivation more compelling than most revenge movies.

You’ll find a little bit of a college buddy movie mixed with a little bit of thriller in “Emergency.” A pair of college seniors plan to be the first Black students to complete a legendary bar crawl on their campus, but they are interrupted by an unconscious white girl who’s been poisoned by alcohol. Afraid of being arrested (or worse) if they call the police, they attempt to take her to the hospital on their own as soon as possible. As “Emergency” explains how systemic racism increases the risk and difficulty of life for African Americans, there’s a spoonful of stoner comedy to help the medicine go down.

YOU WON’T BE ALONE

You Won’t Be Alone tells the tale of an ancient witch living among humans in a small village using her superpower to shapeshift. It is a tone poem using horror as a means of expressing longing. With the villagers disappearing and the hero replacing them, You Won’t Be Alone becomes a dreamy, Terrance Malick-like meditation on gender, community, and memory.

This crime thriller is inspired by the current era, which is burdened with debt, denied full-time employment, and struggling to get by in a “gig economy.” Aubrey Plaza stars as Emily, who is juggling menial jobs with total wages that cannot cover her student loan payments. Seeing an opportunity to make a lot of money fast, Emily turns to “dummy shopping,” maxing out cloned credit cards and reselling them on the black market. “Emily the Criminal,” tells the story of a hard-luck outlaw who gets in too deep, but it has such a modern edge that it cannot be ignored.

Stay Connected
52,660FansLike
5,671FollowersFollow
830FollowersFollow
Previous articleTop 5 Characters In The Marvel Cinematic Universe
Next articleDoctor Strange 2022 leaked via torrents ahead of its theatrical release, How?!