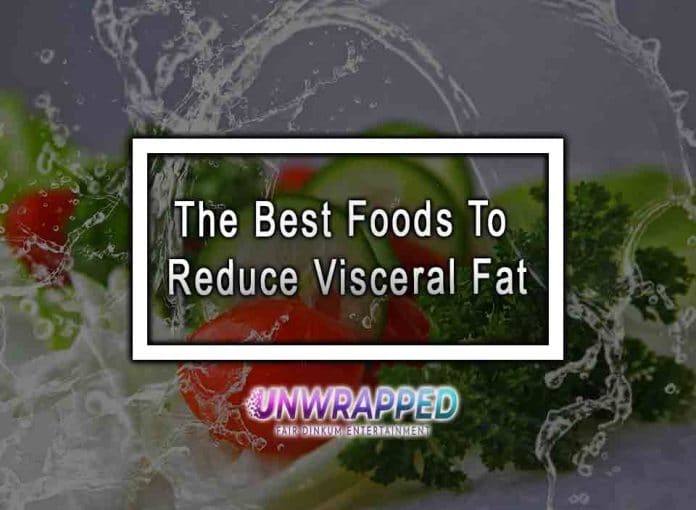 Not all forms of fat are the same, and it is imperative that you have a solid understanding of which forms of fat pose the most risk. If you have ever used a bioimpedance scale to measure your weight, you are aware that this kind of scale has a component that measures visceral fat, sometimes known as belly fat.

Why is Visceral Fat So Dangerous?

Because it also covers your internal organs, the hazardous fat that surrounds the abdomen poses a threat to your health. As a consequence, this category of fat contributes to the promotion of inflammatory processes, which is one of the most significant contributing factors in almost all illnesses. In addition to this, it may have a detrimental impact on your metabolism.

Insulin resistance and an increased risk of cardiovascular disorders like high blood pressure are two of the repercussions of having high amounts of visceral fat in the body. Other disadvantages include having high levels of visceral fat. Therefore, this sort of fat not only affects one’s appearance, but it also has the potential to be exceedingly detrimental to one’s health.

How Can You Reduce Abdominal Fat?

Eat well and get plenty of exercise, that’s what! Changes to your lifestyle may reduce your abdominal fat percentage rather rapidly, even if it is high to begin with. Diet and exercise over a period of four months has been shown in a number of studies to result in a loss of up to 14.6% of abdominal fat in the participants. That leaves no room for justification; now is the time to get your act together!

Even while there is no “magic meal” that can help decrease this kind of fat, there are several foods that may help improve the proportion of this type of fat in the body:

This spice is mostly used in Indian cuisine and is a potent antioxidant. Because it has qualities that reduce inflammation, consuming it regularly is something that comes highly recommended. In addition to this, it has a thermogenic impact, which means it may speed up your metabolism, ultimately leading to a reduction in the amount of weight you carry.

If you are unfamiliar with how to utilize turmeric, consider the following suggestions: – Turmeric is the primary component of curry, so feel free to use it as much as you like if it’s something you enjoy. Naturally, you should purchase the spices and prepare the meals on your own rather than using premade sauces. – You may flavor scrambled eggs with turmeric, use it to color foods, or even use it as a veggie cream substitute.

It is a highly nutritious citrus fruit, even though it is not a very tasty fruit. Eating grapefruit by itself without adding anything else to it may be quite expensive, so a smart alternative is to blend it with other fruits that are sweeter and make a delightful smoothie with grapefruit.

It possesses anti-inflammatory qualities as well as antioxidants. One of the research findings was that it not only assists with the loss of belly fat but also brings about a reduction in blood pressure.

It is associated with so many positive health effects that green tea is included in almost every diet plan. For instance, it has a significant quantity of catechins, which are a kind of polyphenolic compound found in plants and are known to be beneficial to one’s health. They are fantastic because they protect against cancer, help prevent arthritis, and boost memory.

In addition, catechins stimulate metabolic activity, which makes it much simpler to maintain a healthy weight. If you find that drinking green tea on its own is too bitter for your taste, you may want to try blending it with other flavors, such as mint, or adding a natural sweetener, such as honey.

Also see: Why Do We Eat More Than We Need?

Stay Connected
47,167FansLike
5,664FollowersFollow
840FollowersFollow
Previous articleFoods You Can Eat at Night Without Fear of Gaining Weight
Next articleSteak and Wine: 5 Pro Tips You Must Already Know by Now