Skip to content
You are here:Home / The Autobiography of Malcolm X: Book Review 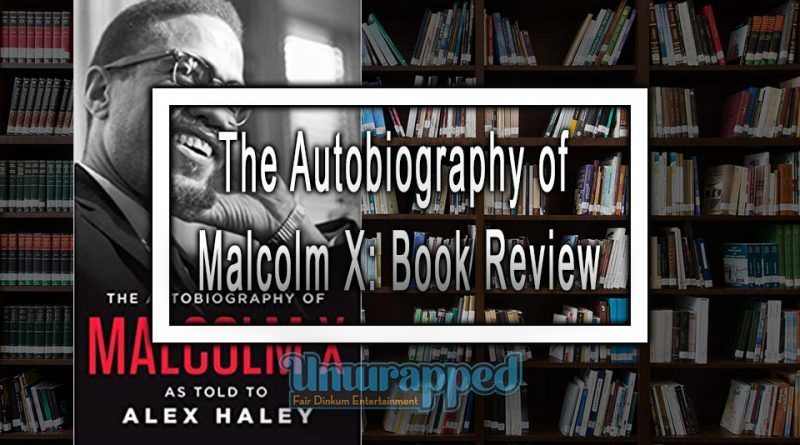 Summary of The Autobiography of Malcolm X

What did I like the most? Malcolm struggled to find his GOD. The book is also helpful as a sociological study about the life of people living in the ghetto.

Malcolm was born Malcolm Little in Omaha, Nebraska, he remained Malcolm X on May 19, 1925. He removed his slave name and adopted the initial X(X representing an unknown). He became a member of the seventh child out of nine children. His father, Reverend Earl Little, was a Baptist Minister and an organiser for Marcus Garvey’s Universal Negro Movement Association, a black separatist back to Africa group of the 1920s.

His early life was spent in and about Lansing, Michigan. His family though not wealthy, was self-sufficient until Reverend Little’s death. Malcolm started posing discipline problems and was sent to live with another family in 1937. Unfortunately, his mother had to be shifted to a mental hospital. Because of Malcolm’s revolutionary nature against authority, he was sent to Michigan State Detention centre to put him to reform. The white couple treated him well, and he remained in the reform home and cleared eighth grade. During his stay in junior high school, on being advised by his English teacher not to become a lawyer because Malcolm was a black man, this made him sad, and his studies suffered. So he had to be shifted to Boston to stay with his half-sister Ella in the year 1941.

Malcolm did not like life in upper-class society and instead worked as a shoe shiner boy at the Roseland Ballroom, which became the centre of his social life. Somehow he got into bad company. His sister Ella lost all hopes to save him from getting ruined.

He was sixteen, too young for the army, but lied and got the jobs on the railroad working as a black porter. He visited New York City for the first time but was fired for his wild behaviour.

Here he looks up the job as a waiter at a famous Harlem Club and thus came to know the elite underworld of Harlem. He got into trouble again, as he was in the underworld’s company. Somehow he escaped from Harlem to Boston. Here he committed the grave offence of burglary and was sentenced to ten years in prison. He remained in jail (1946-52) and got transformed. Here he learned the value of education. Now he learned, read and study, and took correspondence services in English and Latin. Malcolm’s brother Reginald visited the prison and persuaded him not to eat pork. Reginald wanted him to be out of jail. Malcolm, after leaving jail, was enlisted as a member of the Nation of Islam. This Malcolm joined the Nation of Islam and adopted the name by which he became – Malcolm X. Malcolm, after getting parole, visited Detroit to live with his brother Wilfred, took a job in an automobile company. He also met Elijah Muhammad, who had started a Nation of Islam and was living in Chicago. Later on, Malcolm quit the job and studied under Muhammad. Between 1953 and 1963, Malcolm X became the best-known and most volatile spokesperson of black separatism.

In 1958, Malcolm married Betty X, and the couple was blessed with four daughters. In 1959 the Black Muslims started receiving nationwide publicity. Malcolm X became an eyesore for white Americans. Malcolm was suspended from the Nation of Islam. Malcolm began a new organisation, making blacks of all faiths as members. In 1964 he took a pilgrimage to the holy city of Mecca. The recent realisation during the pilgrimage made Malcolm X change his mind. Now he realised that his hate for white people was a matter of attitude and behaviour. His mental attitude now was for ‘Oneness of Good.’ Malcolm X was assassinated on February 21, 1965. Whoever killed Malcolm, but his influence could not be negated. They published the autobiography of Malcolm X after his death. 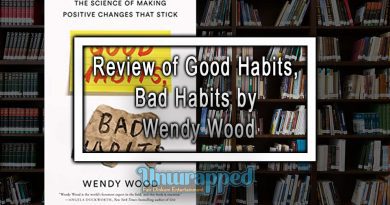 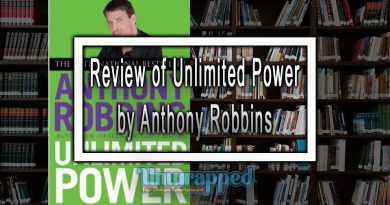 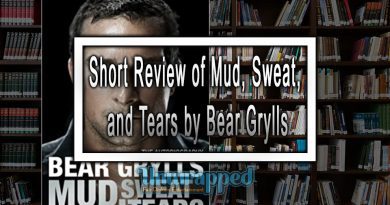 Short Review of Mud, Sweat, and Tears by Bear Grylls

Review of Principles by Ray Dalio