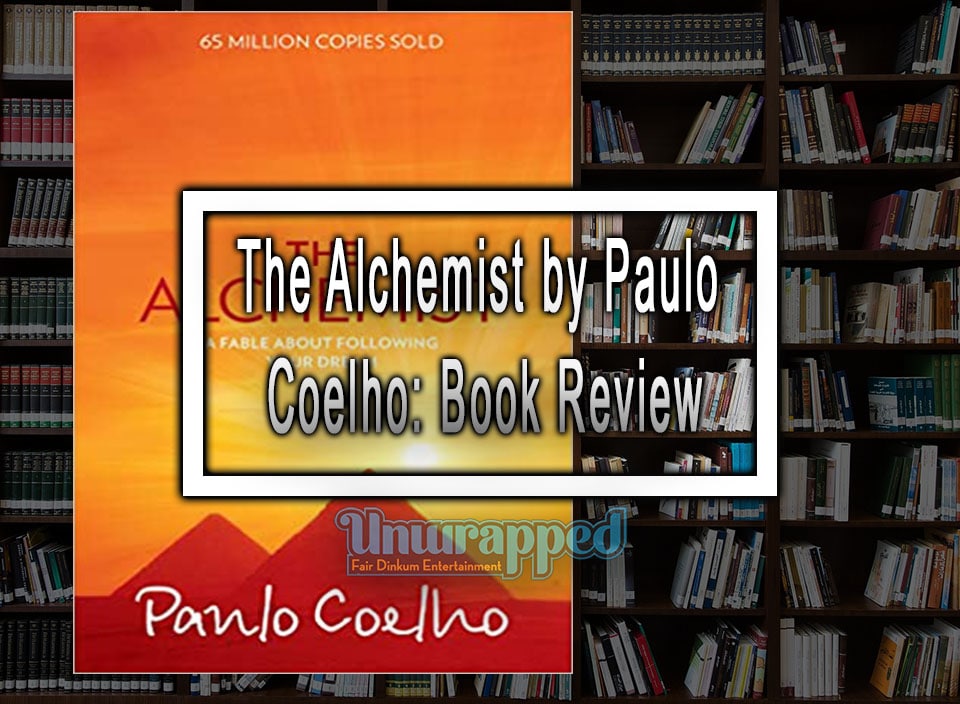 Review of the Book “The Alchemist” by Paulo Coelho

What I liked about the book was how the story took several turns, but in the end, it’s all so simple. This book embodies the idea that things are simple yet complicated.

The story starts with a shepherd boy who, while sleeping under a sycamore tree in an abandoned church, is disturbed by a dream repeatedly. In a dream, a child tells him about a hidden treasure buried under the Egyptian pyramids. Santiago consults an older woman about this dream. The older woman inspires Santiago to pursue the instructions received in the dream, but Santiago is content enjoying life as a shepherd boy.

Again Santiago meets an older man who is a mind reader. The mysterious older man is Melchizedek, the king of Salem. Melchizedek makes Santiago aware of good and bad omens and further inspires him to pursue the goal of finding treasure. Santiago is given two magical stones; with the help of these stones, Santiago could interpret omens.

Now Santiago decides and sells his flock of sheep and raises money to travel to Tangier in northern Africa. Having arrived at Tangier by boat, Santiago meets an accident. A thief steals all of his money, and so he returns home. Santiago needed money to return home, so he tries to raise money by doing some odd work. Luckily he meets a crystal merchant and jobs for the merchant, thus gets financial rewards. Now Santiago has money, but he is at crossroads whether to return to Andalusia as a rich man and buy more sheep or pursue his dream of crossing the Sahara desert. Ultimately, he joins a caravan and travels to Egypt. An Englishman meets Santiago and tells him he wants to learn the technique to turn any metal into gold from Alchemist, who lives on the way to the pyramids. During the journey, Santiago gets fascinated with the desert. Reaching the oasis, Santiago meets an Arab girl Fatima and falls in love. The trip gets a break when the caravan leader tells the traveller that because of tribal warfare, they cannot continue the journey. Wandering into the desert from an oasis to another oasis, Santiago sees two hawks fighting in the sky, and he sees an army entering the oasis. He informs the tribal chieftain of the oasis about the looming danger. The tribal chieftain prepares his men to defend the oasis when it is attacked in reality.

Meanwhile, Santiago meets a stranger who had put on a veil and held a sword sitting on a white horse. This indifferent man turns out to be the Alchemist. The Alchemist invites Santiago to cross the desert with him. As they travel forward, they are caught under tribal warfare and made captive. The Alchemist returns to an oasis, leaving Santiago to proceed further to pursue his dream.

Finally, Santiago reaches the desired place and starts digging but unfortunately finds nothing buried underground. Thieves arrive, and thrash Santiago also robs him of his money. Revealing about the dream to thieves, Santiago meets a thief who says that he saw a dream of the treasure in the scarcity of an abandoned church. Now Santiago returns to Andalusia and visits the church where he saw the dream of the glory near the Pyramids. Santiago digs where he slept beneath a sycamore tree and finds the treasure!

Stay Connected
46,670FansLike
5,664FollowersFollow
840FollowersFollow
Previous articleShort Summary of The Boy, The Mole, The Fox and The Horse by Charlie Mackesy
Next articleMan’s Search for Meaning by Viktor Frankl: Book Review