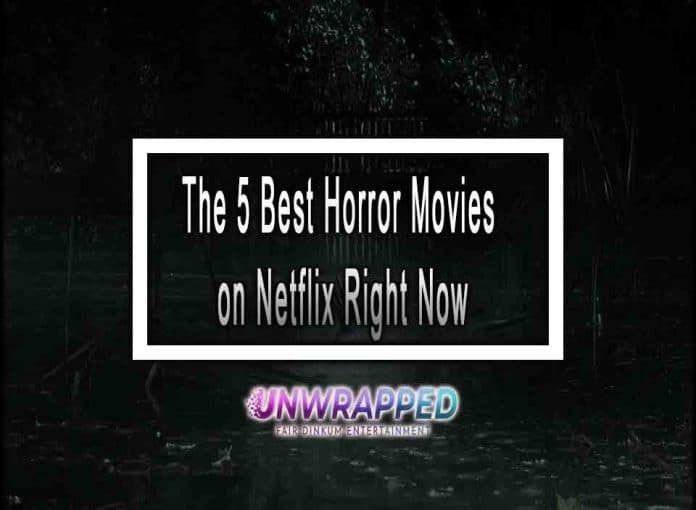 Here is our list of Horror Movies on Netflix Right Now. We are sure you will enjoy it.

It might be difficult for you to decide what to see and what to skip as the horror genre continues to flourish during one of its most creative epochs. As horror fans, let’s be honest: A lot of what we love is trash. Our goal is to find hidden treasures in the trash.

In the midst of the pandemic, a Korean zombie flick became a surprise hit on Netflix, but the truth is that it could have worked even without the “timeliness” of the story of a man trapped in an apartment during the apocalypse.

An Annabelle sequel shouldn’t be any good, but the 2017 prequel is one of the best films in the entire Conjuring universe. David F. Sandberg provides some incredibly effective horror set pieces in this film, including a memorable scare in a barn.

The Haunting of Hill House

The Haunting of Hill House succeeds not only as a horror TV series but also as a wonderful adaptation of Shirley Jackson’s classic novel. Monsters, ghosts, and things that go bump in the night on the wall are either off-screen, barely visible, or obscured by shadow.

McG’s horror-comedy hit proved so popular on Netflix that its sequel, The Babysitter: Killer Queen, was released in 2020.

In the near future, Blade, played by Mahershala Ali, will return to the big screen as part of the MCU. It is hard for the Oscar winner to fill the big shoes of the underrated original trilogy, as Netflix subscribers can attest. Guillermo del Toro’s sequel remains the best, although the first film is sharp.