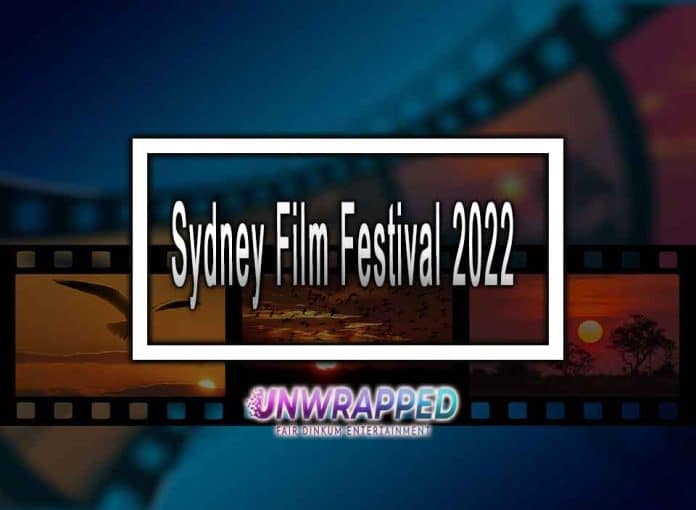 The festival was inaugurated on 11 June 1954 and was held over four days, with screenings at Sydney University. Participation was at full limit with 1,200 tickets sold at one guinea each. From initiation until 1967, The University of Sydney stayed the annual home of the celebration. The next year, the festival moved to the Wintergarden in Rose Bay where it stayed for the following five years. The historic State theater turned into the home of the celebration in 1974 and stays one of the celebration venues to date. In 2007, the festival presented a series of live gigs, shows, and nightclub-style screenings at the close by Metro theater.

Mohammad Raoulof was the winner with the nationality of Iran and the Film was There is no Evil.