Skip to content
You are here:Home / Swine Fever a Threat to Australia? 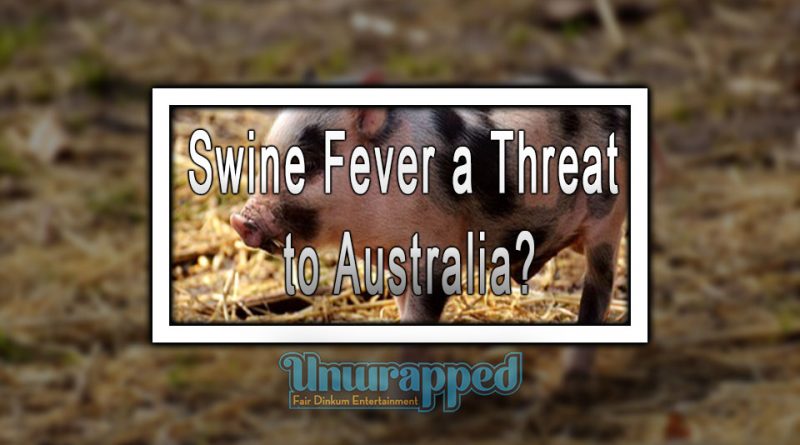 The deadly African swine fever (asf) which started in Africa made its way towards Asia, especially China in August 2018. The highly contagious and dangerous virus was discovered in northeastern China causing the death and culling of more than 1 million pigs. China so far has failed to eliminate the Swine Fever outbreaks.

Recently the swine bug has also been reported in Vietnam, North Korean, Cambodia, Hong Kong and Mongolia. The experts believe that this disease will not just stop here, but instead will spread more and more and will hit many new countries.

Swine Fever on the Verge to hit Australia

This deadly virus, which is sweeping through China might just affect Australia with all its severity and swipe away all the populations of pigs in the region. If the Fever infiltrates the borders of Australia, it will lead to heavy destruction in the pork industry and will potentially derail Australia’s pork sector.

Measures by the Australian Government

Australia is taking measures to stop this potential spread of swine Fever in Australia from China. The Federal Department of Agriculture and Water Resources has established measures to increase the awareness for safeguarding the pork producers and pig farmers in Australia from a catastrophic threat due to Chinese outbreaks.

After the outbreaks in China, the Department of Agriculture and Water Resources of Australia has banned many pork products at airports and mail processing centres, in which swine Fever virus has been detected. The instant screening and testing of pork products have made it possible to seize all these products.

Another reason for this potential outbreak of swine Fever in Australian pigs from China is that there is no known vaccine for Swine Fever. Hence the pigs cannot be vaccinated for precautionary as well as therapeutic reasons. There is a possible battle in front of Australia to get rid of all the upcoming outbreaks in the country.

Prevention of the Disease

The few ways to prevent this disease which has a capability of wiping Australia’s export markets overnight are:

It would be a huge problem if the virus makes its way to Australia, but it would be an even bigger problem if the disease enters into wild pig populations. The disease can somehow be controlled in the domestic markets, but it is impossible to control it in the wild regions.

It is expected that the meat market around the world in 2019 and 2020 will largely depend on the African Swine Fever which is just as ruthless as it does not intend to make a stop or slow down.

Also See : Emigrating to China, the Excitement, Challenges and Frustrations 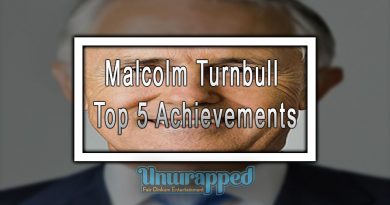 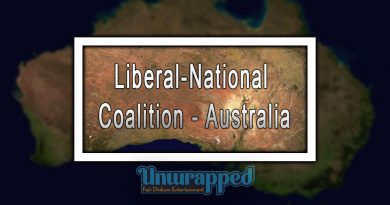 The New Australia Voting System – How to Vote