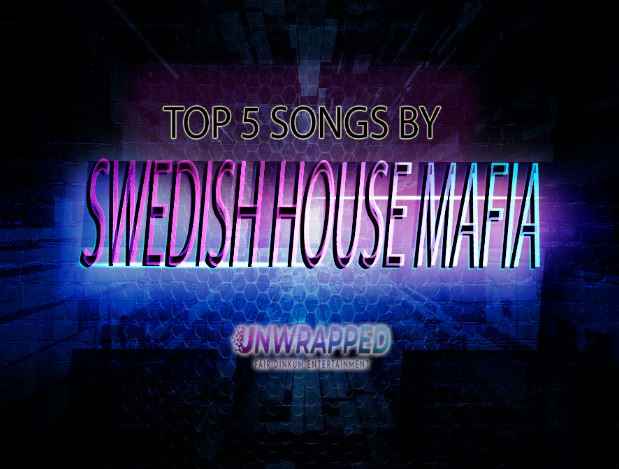 We know how excited you are to be swept away by music through Swedish House Mafia‘s Top 5 Tracks. Australian Unwrapped would like to give you first a glimpse of the life of the artist. Enjoy reading and listening!

All about Swedish House Mafia

Also Known as: The Swedes

Other artists provided them with the moniker that stuck. “When we would bring people to Sweden to DJ with us, they’d ask, ‘So what are you guys, some kind of house mafia?,’” Angello said. “We didn’t use the name.
Then one day Pete Tong heard about that story and said, ‘I’ve heard you’re the Swedish House Mafia.’ And we were like, OK, whatever.”
Rainbow Room was the name of the small club where they regularly performed before making it big.
A pizza parlor was one of their regular concert venues.

She says she likes my watch, but she wants Steve’s AP
And she stays up all hours watching QVC
She said she loves my songs, she bought my mp3
And so I put her number in my Bold BB
I got a black BM, She got a white TT
She wanna see what’s hiding in my CK briefs
I tell her wear suspenders and some PVC
And then I’ll film it all up on my JVC
Uhh, scene one. Everybody get in your positions.
Pay attention, and listen.
We’re tryna get this all in one take, so lets try and
make that happen.
Take one, action!

Moth To A Flame

I hope you enjoyed listening to Swedish House Mafia !