Skip to content
You are here:Home / Must-Read Dystopian Novels Similar To The Best-Selling Book “The Giver” 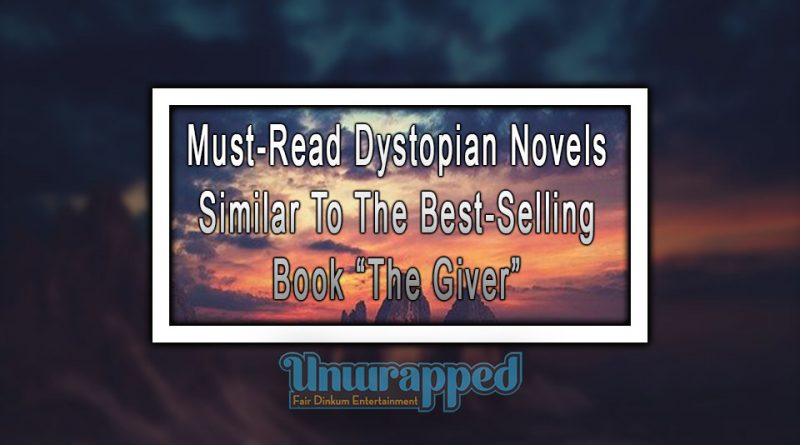 9 Best Dystopian Novels Just Like The “The Giver” Novel

Among the most notable and crowd favourite dystopian novels is “The Giver” by Lois Lowry. Although the story comes off seemingly as a utopian plot, underneath its grandeur and ideally perfect backdrop lies a terrible dark secret.

This 1993 published book is Lowry’s first print release from her quartet or four-book series under the same name. It chronicles the life, journey, and the discovery of the story’s protagonist, a young boy, living in a society that is under the control of an autocratic government.

It depicts a world where war and pain do not exist, and the citizens follow the law provided by the authority. And at a certain age, the young ones will have to take a role in their government’s divisions, similar to “The Hunger Games” and the “Divergent” series.

People don’t have a choice but should only follow what the autocracy tells or assigns them to do like Ally Condie’s “Matched.” Singled out on his assignment, the twelve-year-old protagonist learns the awful truth about his so-called utopian community, which leads him to escape.

Today, I’ve dug in quite a few dystopian novels that offer the same characteristics, elements, or plots like “The Giver.”

Aside from “The Hunger Games” by Suzanne Collins, “Divergent” by Veronica Roth, and “Matched” by Ally Condie, here are the other nine (9) dystopian books that are comparable to “The Giver.”

One of the classic all-time favourite dystopian novels is Ray Bradbury’s “Fahrenheit 451.” It follows the story of a “fireman,” who works for the totalitarian government by seizing books and burning them right after per order.

This action is a law passed by the government to censor literature, making books illegal in the process. However, as the story progresses, he will come to a realization. After meeting a beguiling, free-spirited character, his beliefs change that leads the way for him to quit his job and become an insurgent, in return, as he tries to preserve literary works.

Another dystopian book like “The Giver” that you can read is the blockbuster “The Maze Runner” by James Dashner. Like Lowry’s Quartet, it’s also a book series that revolves around the adventure of teens thrown out to the “Glade” with the lead character known as the runner.

The story narrates how “The Maze Runner” finds out about the hidden truth of the maze that will steer him to escape from it.

Sir Kazuo Ishiguro, well-crafted a Nobel-Laureate-winning book that tells a story about a young girl, who grew up under incredibly close and strict monitoring from the seemingly perfect boarding school, where everything she and the other children do is under the control of the authorities.

Slowly, she learns the terrifying truth, the world of dystopia, behind her existence along with the rest of the children in the boarding school.

Following the life of a teen girl, who is living in one of the super high-rise buildings in a nameless city, under the control of a corporation and its “Moral Code,” is the narrative of the book “The Fourth Sage” by Stefan Bolz.

She learns to hack the system, allowing her to go everywhere on the premises without getting caught by the surveillance camera. As the story progresses, she learns the dystopia behind their seemingly utopian city.

The Knife of Never Letting Me Go

Patrick Ness chronicles the life of a young boy who runs away from his town where everyone hears other people’s thoughts after he uncovers the secret of its past in his 2008 published book entitled “The Knife of Never Letting Me Go.”

A new addition to my all-time favourite dystopian books is from the creative mind of S.E. Hinton. The plot narrates about a couple of weeks in the life of a young boy who believes that he is one of “The Outsiders.”

Living in a world divided into two classes, the young boy struggles between what is right and wrong.

Cecelia Ahern’s debut novel “Flawed” details the perfect life of the lead character, which is ideal in the society she dwells in. While perfection is the most important, flaws get punished.

Ahern describes her as an embodiment of a sister and daughter and loved by her teachers and classmates. Most of all, she’s dating the incredibly charming guy. Yet, her fate may seem to change as inevitable circumstances may lead her life to swerve.

A Margaret Peterson Haddix literary piece is another addition to my all-time list collection. “Among the Hidden” is part of her “Shadow Children” book series.

In a population-controlled totalitarian government, a third child becomes unwanted, forbidden, and called “Shadow Children” as imposed by the “Population Police.” Since the primary character is among the undesirable kids in town, he never had a birthday, and he never had a friend.

He’s not allowed to go to school, and throughout his life, he’s been hiding. But everything is about to change as he meets a new neighbour in the next housing who is also like him a shadow child.

While he’s been secretly hiding, she wants to get revealed. Will he join her and become a renegade?

Alice Broadway begins her “Skin Books” series with “Ink,” which tells a society’s character through their skin as every deed, good and bad, gets inked into their bodies.

While the primary character thinks she’s doing well, she gets a shocking surprise in her life when she discovers a tattoo at the back of her head, depicting a horrible crime she committed.

Dumbfounded and clueless, she’s out to find the truth behind it, leading to unravelling the dark secret that’s keeping their perfect dystopian society. 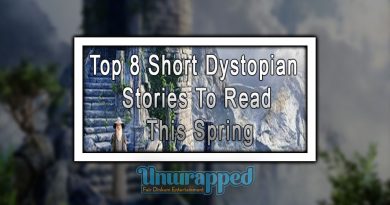 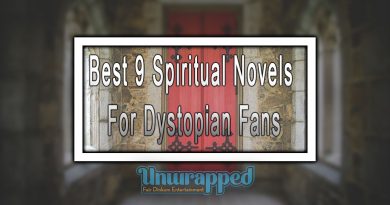 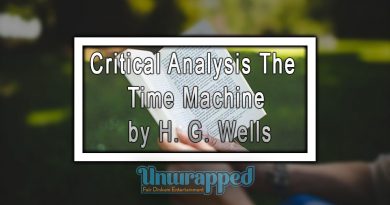