Skip to content
You are here:Home / Should Straight Men Go Gay At Least Once? 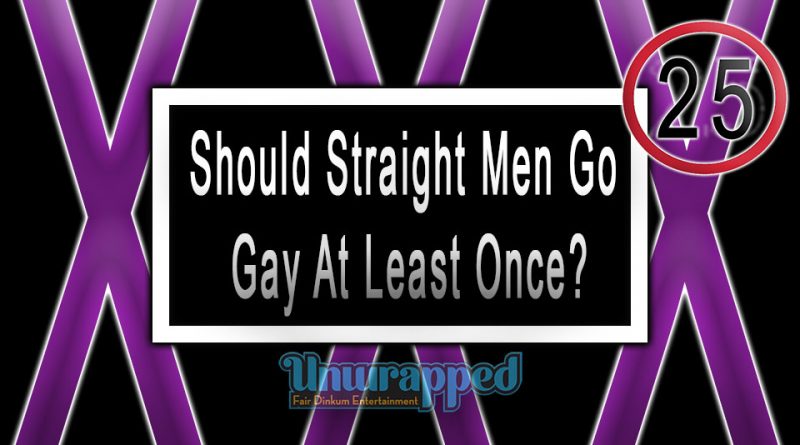 Is it Possible For Straight Men to Gay Atleast Once in Their Lifetime?

Oh, come on, just admit it – you thought about it. You imagined what it would feel like with another guy. Hell, you probably even had a gay dream or two. And you know what dreams represent according to psychologists? The unconsciousness – meaning that somewhere deep inside your mind, hidden from yourself, you know it would be okay to try it if you wanted to. Besides, we all have a few straight friends or at least acquaintances, that had a gay experience, and most of them are totally fine with it.

So, should you do it? It doesn’t matter what kind of experience. It doesn’t have to be anything that includes sex by default – it could be a vanilla thing. It could even be platonic and non-sexual. But should you do it? Well, the answer is very simple – if you want to do it, do it. If you don’t want to do it, don’t do it. It’s really that simple. You’re both grown-ups, capable of making your own decisions. And nothing embarrassing about it. After all, we’re all just people and can share our bodies with whomever we wish to. With consent, of course – gotta mention that every time nowadays cuz it obviously doesn’t imply anymore.

And now the fun part. If you decide to do it, it won’t be so easy. Remember the first time you lost your virginity? It was insanely awkward and bloody hard. Get the pun? Anyway, there will be a lot of stuff you don’t know since you’re used to women’s body. So, when you get in a bedroom with a guy, you’ll most likely wonder – where the hell are the boobs? What do I fondle now? How do I unzip a dress when there is no dress? All jokes aside though, there are many things to learn before doing it. Still, it will probably just go smoothly and spontaneously, just like it always does in life when trying new things. Also, your gay partner will be there to guide you along, so you have nothing to worry about. But pick your partner carefully, just like you do when choosing a woman. And if you both like one another, the fun can begin. And don’t forget to bring lube with you, because for some activities condoms just aren’t enough.

And now the even funnier part. If everything goes well, maybe you’ll meet again, maybe not, who knows. But either way, if you’re kinky enough, you could even try out some fun pleasure toys we wrote about in one of our other articles . You never know where sex can lead to and how you might surprise yourself. Also, with a man, you can finally measure your junk. And let’s admit it – we did it as kids and we still do, only without actually pulling it out. Oh, just one more thing though – don’t ask your gay partner when did he realise he was gay. Because, you know, that’s how you’re born. And that might be a turn-off, to say the least. But who knows, maybe your partner will find it funny, naive and cute and just laugh it off.

So, again, should a straight man have at least one gay experience? Sure, why not? If he wants to. There’s nothing wrong about it. And don’t let bigoted people shame you, telling you it’s a mistake. Because, on the contrary, it’s good for the mind. Be free and explore yourself. 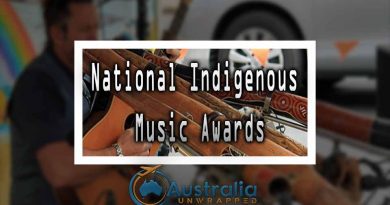 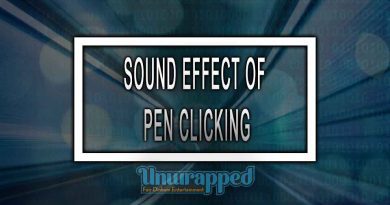 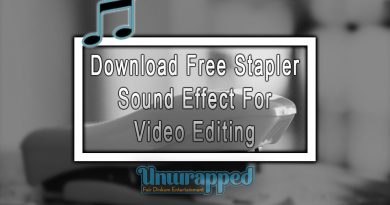 Medical malpractice: Here are the things you need to know