Skip to content
You are here:Home / Should Australia mediate following downing of Russian Warplane on Syrian – Turkey Border?

Australia had a turbulent relationship with Russia recently and was excluded from the Vienna peace talks on Syria in spite of being a major contributor to the ongoing war effort. Australia is a very proud, capable and fair country; they have an open and fair society where the rule of law and human decency and respect are upheld.

Following the downing of the Russian aircraft, Australia could offer to mediate and participate in post-incident debriefing and act as a neutral party ensuring that a rigorous and robust review is undertaken, and the truth about the incident will come out.

We don’t need or want further violence and by extending an olive branch during these difficult times, maybe just maybe fences could be repaired, and a future collaboration and mutual understanding could grow from this very very unfortunate incident.

Australia and its allies have resources on the ground by offering collaboration, and then together they may be able to bring the aircrew home. The exclusion from Vienna does not have to build a wall between nations, while disappointing times of hardship often bring the estranged relationships closer. Russia and Australia have worked together in the past, maybe Australia can help mediate and reduce the potential fallout a clash of two major world powers would cause, the downing of a Russian jet is not good news, however through diplomacy Australia can contribute to an improved outcome. 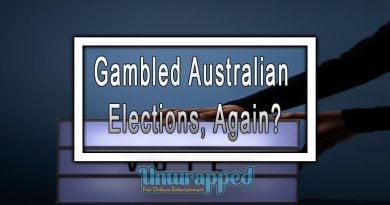 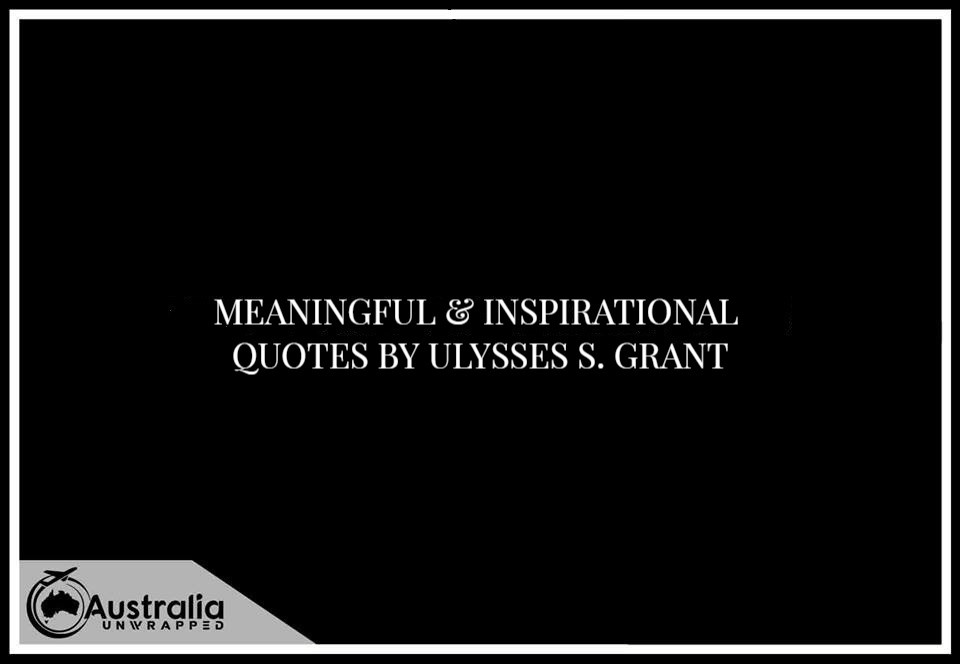