Skip to content
You are here:Home / Short Review of Lives of The Stoics by Ryan Holiday and Stephen Hanselman 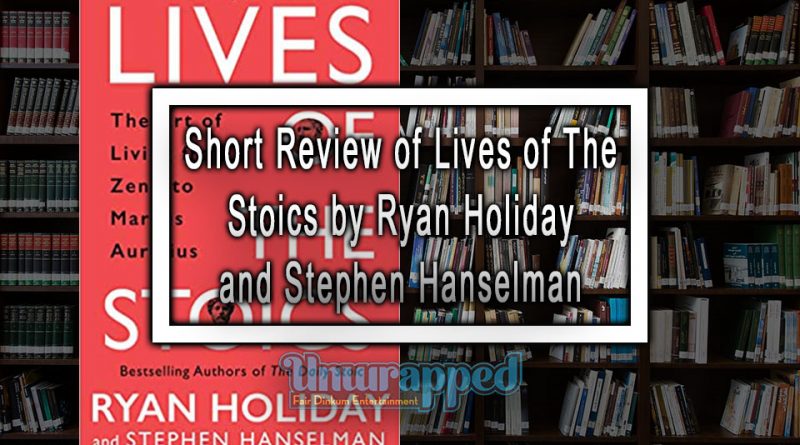 Lives of The Stoics: Book Review

The stoics believed they did not control the world around them. A stoics’ control was limited to his response. The stoics further acknowledged that they could choose their actions. They believed in independent thinking and performed acts not to impress or follow others. Though stoics had principles and intense thoughts of their own yet, we’re open to new ideas if they found them helpful. The authors take the reader to a philosophical laboratory Zeno in Athens, who lost everything in the material possessions he had. Epictetus in Greece and how he broke the chains of bondage. Marcus Aurelius was leading Rome through wars and the plague.

Example: Epictetus living the life of a slave was reminded that he had no control over the surroundings. Later on, found the most productive gift. This gift is the essence of human nature; the power to control oneself.

Human perception brings the difference in thinking and working. One may think of a problem as a hurdle; the other may think of it as an opportunity to devise a new method.

The ‘lives of stoics’ narrate stories and a general observation that there was a teacher or mentor among stoics. The evolution of stoics could not be possible without a zero or crates. Many Stoics believed in maintaining their own identity, howsoever small yet unique. The stoics always believed in the four strong values: wisdom, self-control, justice, and courage. 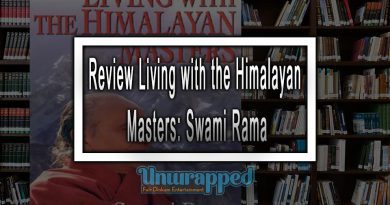 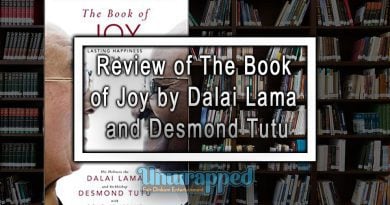 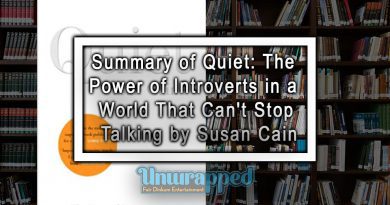 Summary of Quiet: The Power of Introverts in a World That Can’t Stop Talking by Susan Cain

Summary of Forty-eight Laws of Power by Robert Greene

Short Review of Autobiography of A Yogi by Swami Yoganand