Skip to content
You are here:Home / Shelby Foote’s Top 10 Popular and Famous Quotes

Love reading? Then it’s likely you will love a good quote from your favourite author. This article covers Shelby Foote’s Top 10 Popular and Famous Quotes that we at Australia Unwrapped have collected from some of his greatest works. Shelby Foote quotes to remember and here you will find 10 of the best. A memorable quote can stay with you and can be used along your journey. Choosing Shelby Foote’s top 10 quotes is not easy, but here they are:

“I abhor the idea of a perfect world. It would bore me to tears.”
― Shelby Foote

“Right now I’m thinking a good deal about emancipation. One of our sins was slavery, another was emancipation. It’s a paradox. In theory, emancipation was one of the glories of our democracy – and it was. But the way it was done led to tragedy, turning four million people loose with no jobs or trades or learning. And then in 1877 for a few electoral votes, just abandoning them entirely. A huge amount of pain and trouble resulted. Everybody in America is still paying for it.”
― Shelby Foote

“They took it for more than it was, or anyhow for more than it said; the container was greater than the thing contained, and Lincoln became at once what he would remain for them, “the man who freed the slaves.” He would go down to posterity, not primarily as the Preserver of the Republic-which he was-but as the Great Emancipator, which he was not.”
― Shelby Foote, The Civil War, Vol. 1: Fort Sumter to Perryville

“We have more to fear from the opinions of our friends than the bayonets of our enemies.” Politician turned Union General Nathaniel Banks, in plea he couldn’t abandon an untenable position.”
― Shelby Foote, The Civil War, Vol. 1: Fort Sumter to Perryville

“North was only a direction indicated by a compass–if a man had one, that is, for otherwise there was no north or south or east or west; there was only the brooding desolation.”
― Shelby Foote

“The Civil War defined us as what we are and it opened us to being what we became, good and bad things… It was the crossroads of our being, and it was a hell of a crossroads.”
― Shelby Foote, The Civil War: A Narrative

“I think making mistakes and discovering them for yourself is of great value, but to have someone else to point out your mistakes is a shortcut of the process.”
― Shelby Foote

“Not married until 33, Abraham Lincoln said, “A woman is the only thing I am afraid of that cannot hurt me.”
― Shelby Foote, The Civil War, Vol. 1: Fort Sumter to Perryville

“I can’t begin to tell you the things I discovered while I was looking for something else.”
― Shelby Foote

“A university is just a group of buildings gathered around a library.”
― Shelby Foote

“The point I would make is that the novelist and the historian are seeking the same thing: the truth – not a different truth: the same truth – only they reach it, or try to reach it, by different routes. Whether the event took place in a world now gone to dust, preserved by documents and evaluated by scholarship, or in the imagination, preserved by memory and distilled by the creative process, they both want to tell us how it was: to re-create it, by their separate methods, and make it live again in the world around them.”― Shelby Foote, The Civil War, Vol. 1: Fort Sumter to Perryville 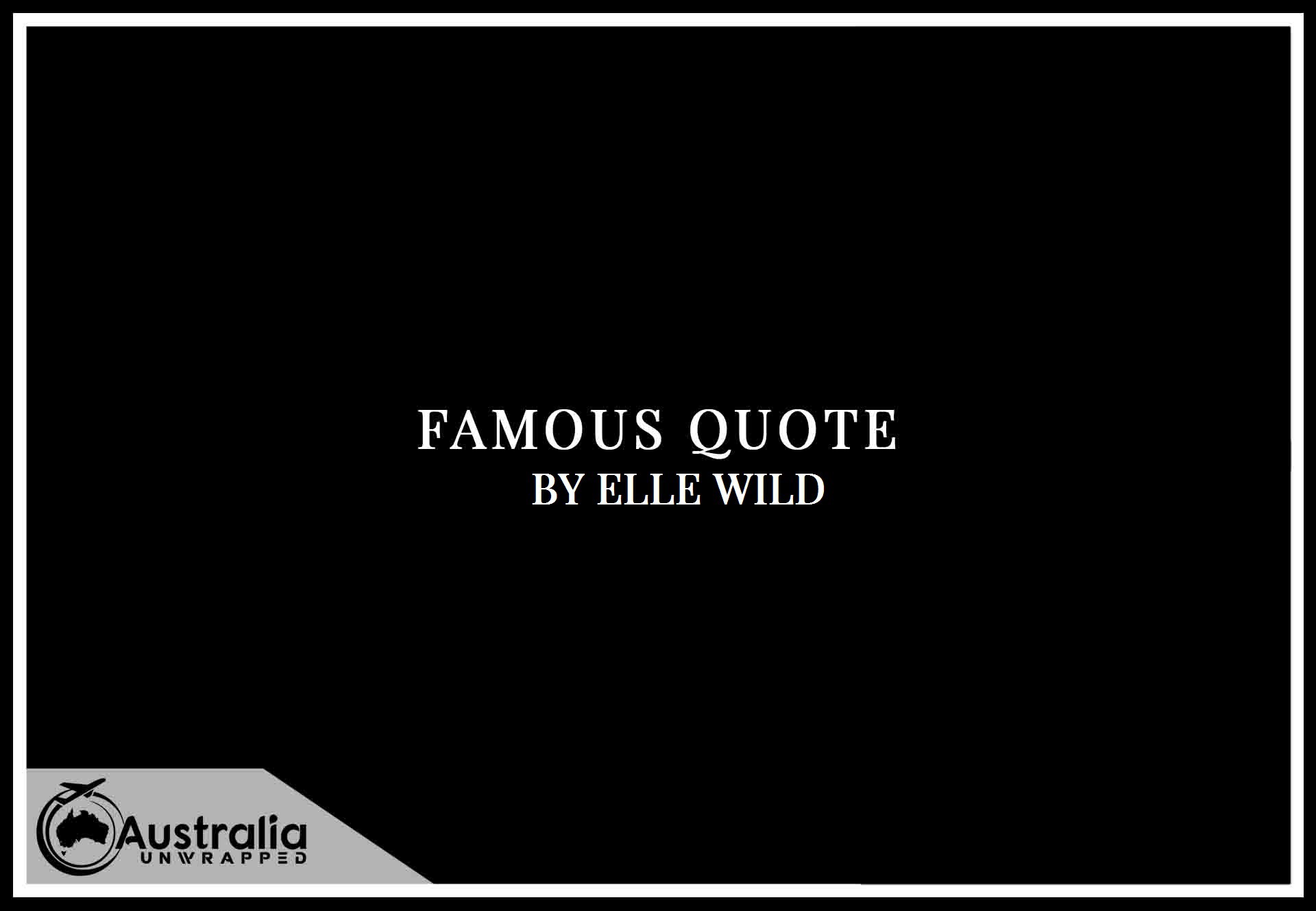