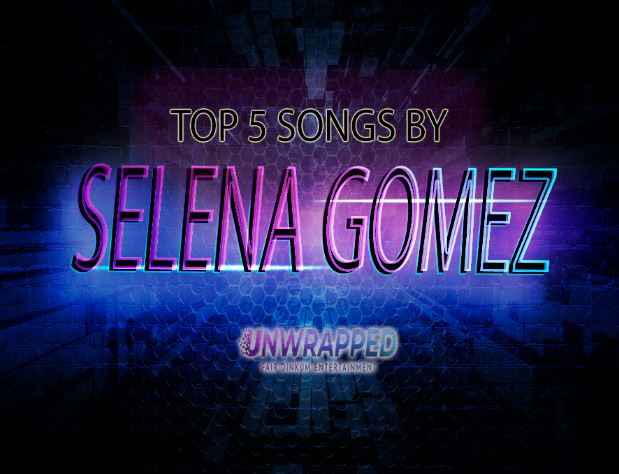 We know how excited you are to be swept away by music through Selena Gomez‘s Top 5 Tracks. Australian Unwrapped would like to give you first a glimpse of the life of the artist. Enjoy reading and listening!

All about Selena Gomez

Who is Selena Gomez: Selena Marie Gomez is an American singer, actress, and producer born on July 22, 1992. All of Selena’s three albums under her former band Selena Gomez & the Scene: Kiss & Tell (2009), A Year Without Rain (2010), and When the Sun Goes Down (2011) peaked to US Billboard 200 Top 10 and were (Recording Industry Association of America) RIAA’s gold certified. The Spanish-language EP, Revelación (2021), gave her the Best Latin Pop Album nomination in Grammy Awards. “Lose You to Love Me”, “It Ain’t Me”, “Good for You”, “Come & Get It”, “Same Old Love”, “We Don’t Talk Anymore”, “Hands to Myself”, and “The Heart Wants What It Wants” were some of her internationally acclaimed hit songs that topped US Billboard Hot 100 Top 10 ranks.

Mandy Dawn Teefey was the former stage actress who gave birth at the age of 16 to Selena Gomez.
Selena’s parents named her after the late Latino singer, Selena Quintanilla-Pérez who was shot and killed in 1995.
Selena likes to eat lemons whole. She also drinks olive oil .

We freaking love music here at Unwrapped, and we adore Selena Gomez. In our humble opinion, here are the BEST FIVE SONGS by the legendary Selena Gomez (most liked, listened and downloaded songs) across the web!!!

I had a dream
We were sipping whiskey neat
Highest floor, The Bowery
Nowhere’s high enough
Somewhere along the lines
We stopped seeing eye to eye
You were staying out all night
And I had enough
No, I don’t wanna know
Where you been or where you’re goin’
But I know I won’t be home
And you’ll be on your own
Who’s gonna walk you
Through the dark side of the morning?
Who’s gonna rock you
When the sun won’t let you sleep?
Who’s waking up to drive you home

Lose You To Love Me

You promised the world and I fell for it
I put you first and you adored it
Set fires to my forest
And you let it burn
Sang off-key in my chorus
‘Cause it wasn’t yours
I saw the signs and I ignored it
Rose-colored glasses all distorted
Set fire to my purpose
And I let it burn
You got off on the hurtin’
When it wasn’t yours, yeah
We’d always go into it blindly
I needed to lose you to find me
This dancing was killing me softly
I needed to hate you to love me, yeah

Took you like a shot
Thought that I could chase you with a cold evening
Let a couple years water down how I’m feeling about you
And every time we talk
Every single word builds up to this moment
And I gotta convince myself
I don’t want it even though I do
You could break my heart in two
But when it heals, it beats for you
I know it’s forward but it’s true
I wanna hold you when I’m not supposed to
When I’m lying close to someone else
You’re stuck in my head and I can’t get you out of it

I hope you enjoyed listening to Selena Gomez !