Skip to content
You are here:Home / Sean McFate’s Top 9 Popular and Famous Quotes 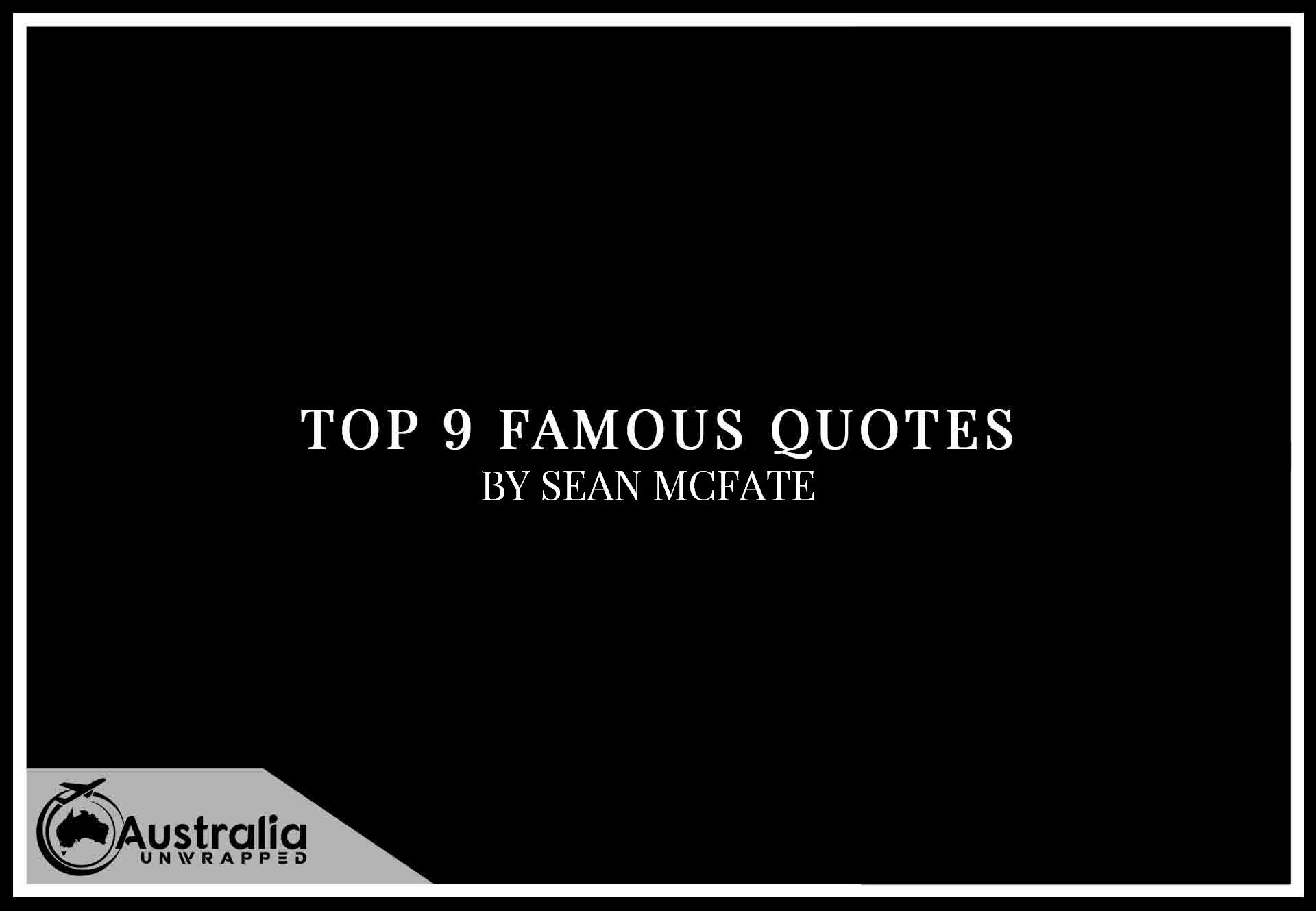 Love reading? Then it’s likely you will love a good quote from your favourite author. This article covers Sean McFate’s Top 9 Popular and Famous Quotes that we at Australia Unwrapped have collected from some of his greatest works. Sean McFate quotes to remember and here you will find 9 of the best. A memorable quote can stay with you and can be used along your journey. Choosing Sean McFate’s top 9 quotes is not easy, but here they are:

“You called because of the key. Admit it. You felt alive, when you found out what was at stake. You felt a sense of purpose again, knowing you could change the world. You felt power. It sharpens the mind, Thomas. It enhances the senses. You can taste it: the sense of destiny. You are part of the world, but you are standing above it, beyond it. You matter. That’s true power, Thomas. That’s why you called.”
He was wrong. I called because it was the only way out. I called because I didn’t want anyone else to die. I called because every life is precious. Didn’t I?
“Know thyself, Thomas. Accept it.”
I could see it then. I knew why he had been following me, waiting for me to come back, like the prodigal son. Brad Winters, it turned out, did have someone like Jimmy Miles in his life. That someone was me.
But I hated Brad Winters. Didn’t I?”
― Sean McFate, Deep Black

“If you had died in Ukraine, Thomas, you wouldn’t be the man I thought you were.” He looked me in the eye for dramatic effect, but I didn’t squirm under his gaze. Not anymore. “But you weren’t killed, and you are the man I imagined.”
“My friend died there,” I said. “A man I trusted like a brother.”
“Men die, Thomas. You should know this better than most. It’s what you do.”
He didn’t understand. He didn’t have anyone in his life that mattered to him like Jimmy Miles had to me. He probably didn’t even have someone like Boon.
“Why did you track me?”
He laughed. “You know the answer to that, Thomas.” But I didn’t, and Winters realized it. If he was disappointed, he didn’t show it. “Sometimes, we are the last to know ourselves,” he said.
Since when was this snake a philosopher?”
― Sean McFate, Deep Black

“The state’s exclusive claim to violence to uphold its rule of law is, according to many, the very essence of statehood. For instance, in 1919, the eminent German sociologist Max Weber defined the state as “a human community that (successfully) claims the monopoly of the legitimate use of physical force within a given territory.”6 This definition remains widely used today, and states that cannot maintain a monopoly of force and endure civil war or frequent violent crime are routinely described as “weak,” “fragile,” or “failed” states.”
― Sean McFate, The Modern Mercenary: Private Armies and What They Mean for World Order

“I thought you’d run. Most people would have.”
“You would have caught me.”
“True. Most people figure that out too late.”
Fine, Brad, let’s talk this through, if that’s what you want. And yes, I used your first name. I don’t kowtow to you anymore. At least not in my own head.
“You betrayed me in Ukraine,” I said.
“We’ve been over this.”
“No, we haven’t.”
Winters sighed, like I was wasting his time. Fine with me. I knew he wanted to be at Camp Speicher even less than I did. I was comfortable in this environment; he wasn’t.”
― Sean McFate, Deep Black

“In the coming decades, we will see wars without states, and countries will be-
come prizes to be won by more powerful global actors. Many nation-states will
exist in name only, as some practically already do. Wars will be fought mostly in
the shadows by covert means, and plausible deniability will prove more effective
than firepower in an information age.”
― Sean McFate, The New Rules of War: Victory in the Age of Durable Disorder

“In a shadow war, cloaking is a form of power, and information is weaponized. If
you twist your enemy’s perception of reality, you can manipulate him into strategic
blunders that can be exploited for victory. It’s also a great defense.”
― Sean McFate, The New Rules of War: Victory in the Age of Durable Disorder

“There are easier ways to win than open warfare, and such strategies
do not require a big military, or even a military at all. Firepower is not needed to
win war. This is how David defeats Goliath.”
― Sean McFate

“The last time the United States won a conflict decisively, the world’s electronics ran on vacuum tubes.”
― Sean McFate, The New Rules of War: Victory in the Age of Durable Disorder

“Our strategies and weapons are deadly—to us.”
― Sean McFate, The New Rules of War: Victory in the Age of Durable Disorder 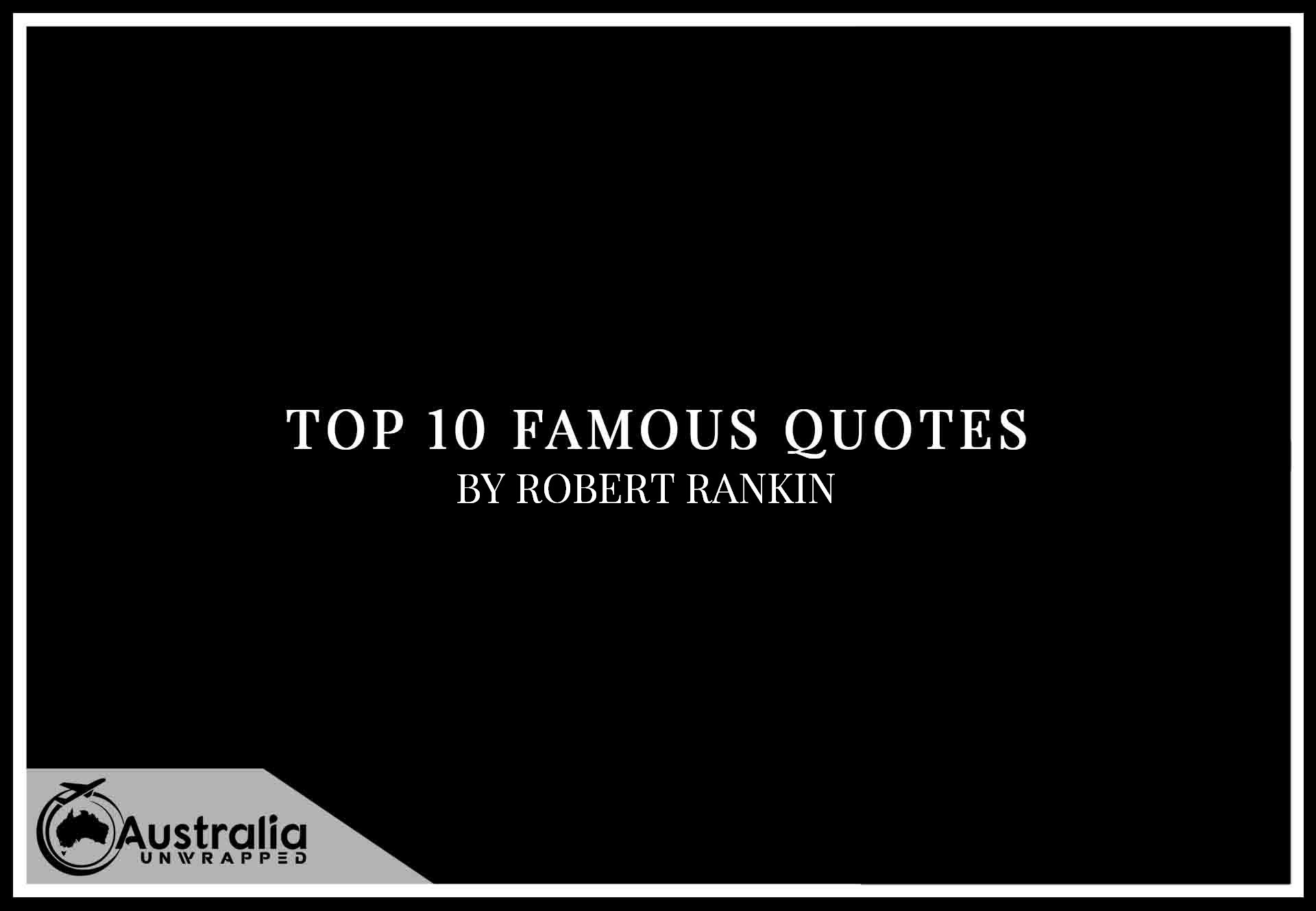